This week there’s classic house and techno from Moby’s vault, grime from Sir Spyro and a mix from the Turkish underground. If you want some dank, slo-mo chuggers or high-octane gabber we’ve got that covered as well.

Before Moby went platinum across the world with Play, he was a resident DJ at NYC club Mars. This mix for Dazed dates back to that time and was originally recorded in 1991 for a Japanese radio station, making it a rare document of the city’s early ‘90s club sound and Moby’s early years. Featuring tracks from Kenny Dope, SoundFactory, Grey House, Precious and more, it proves that no matter what you might think about his music, Moby is one hell of a DJ.

Rinse FM resident Sir Spyro steps up to Complex’s Session series for a blistering mix that packs 27 grime tracks into 40 minutes. Featuring music from Treble Clef, Dread D, Champion and Faze Miyake, expect new instrumentals and vocals along with remixes of some grime classics. It also features DJ Q’s killer Sonic the Hedgehog-inspired banger, which has to be heard to be believed.

Ece Özel says that Istanbul’s political situation hasn’t stopped artists from “producing or creating or coming together and everybody is doing what they have to do.” This prismatic mix was recorded in Özel’s living room in the Tesvikiye area of the city and glides through fractured techno, glitchy acid, deep house, weird disco, with a standout cut from pop ambient pioneer Markus Guentner. It’s not far off what Optimo’s JD Twitch might cook up, which isn’t surprising given Özel counts the Scot among her DJ heroes. 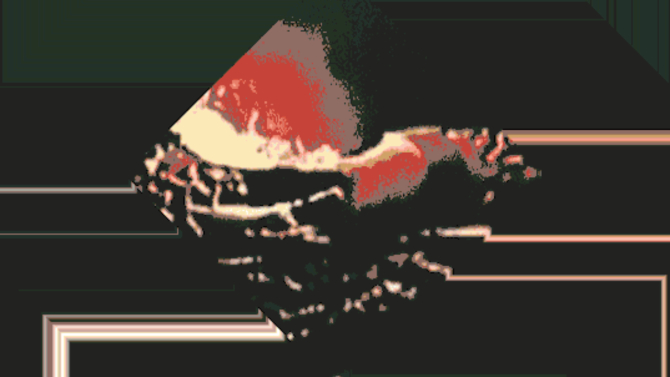 The Head Technician is always one to watch out for if you prefer your synthwork a little bit on the mulchy and musty side, with a whiff of dank basement club and nocturnal sleaze. Better known as Pye Corner Audio, the prolific producer is a favourite of 20JFG’s – a strong enough recommendation in itself – and returns to create his second mix for the long-running underground archive, blending vintage dancefloor gloom and electro slow burners. [download]

Teki Latex has featured several times in this round-up, but he always finds a way to one-up himself. The “hard and fast” mix does exactly what it says on the tin, combining hard-as-nails acid techno from Perc & Truss with Koji Kondo’s castle theme from Super Mario World, hard trance, gabber and coupé décalé. In his own words: “rollercoaster shit.”