Features I by Chal Ravens, April Clare Welsh and Scott Wilson I 11.11.16

We haven’t felt much like cranking up the techno belters or headbanging to deconstructed Rihanna this week, and nor have you, we suspect. Until the pre-apocalypse party gets underway sometime around NYE 2017, we’ve been drawn to the more soothing mixes popping up across the webosphere, starting with a deep healing session from Botany and a dip into A-Trak’s soul collection.

Yamaneko rubs our temples with a concoction of twinkling, video game-inspired lullabies, but venting is absolutely encouraged too: try Powell’s anarchic yet surprisingly easy listening set of industrial, post-punk and synth-pop. Until next week: hang in there.

Texas musician and sample-stitcher Botany hit a transcendental peak on his recent album Deepak Verbera, tying up his spiritual jazz, hip-hop and cosmic influences into one radiant package, as we explored in our interview. His mix for the Wire exposes those sources for a deep tissue massage of a mix, featuring Rashied Ali, Vibracathedral Orchestra, Don Cherry and Colleen.

What else to say, really? We’ve got to find a way to bring some lovin’ here today, and A-Trak is doing what A-Trak does best on this healing session, digging through his crates for classics and lesser-known beauties by Marvin Gaye, Eddie Drennon, Solange and the heart-stopping Celestial Choir. 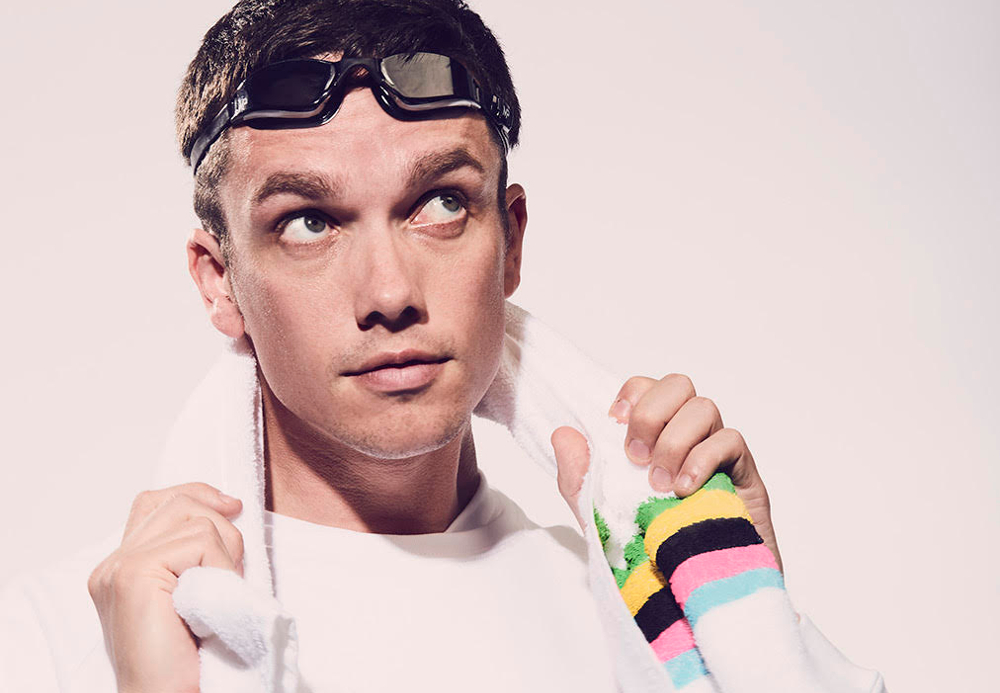 Fresh from the release of his debut album, Sport, and back in the creative zone, Powell has released a “hybrid mixtape” including favourites from his record collection and noises made by his OB-6 synth. Put any notion of those terrible “decks n’ FX” sets out of your mind – the Diagonal boss has made one of his best mixes yet, putting his analog signature over music from Martin Rev, Big Black, Australian industrial act SPK and synth-pop band Visage. [Download here]

Concluding a loose series of mixes that began with last year’s Nautilus Dawn, Yamaneko gives us Nautilus Dusk, a soothing cocktail of his own keygen-inspired tones and SNES-era video game composers. Its positive blend of music from Nobuo Uematsu, Shota Kageyama, Parris, Gui Boratto and yes, Trentemøller, is the perfect contrast to his “bleaker” new album Project Nautilus, and a fine way to tune out the week’s news.

Carla dal Forno’s debut album for Blackest Ever Black is more of a mood than a collection of songs – laid-back and utilitarian – that also recalls a kind of Nico-like glamour. Dal Forno’s cool, chic vocals make for an alluring presence and this mix wears her album’s influences on its sleeve – a blueprint of touchpoints from the no frills, low-slung post-punk of Flying Nun Records’ Marie and the Atom and Glaxo Babies’ angular experiments to femme fatales like Thick Pigeon and Renee.