The six-voice analog keyboard synth is manufactured by Smith, but the sound engine is inspired by Oberheim’s classic SEM architecture. It also features a 64-step polyphonic sequencer and “faithful recreations” of Oberheim’s signature phase shifter and ring modulator.

“Tom and I have been friends and friendly competitors since the late 1970’s. Back in the day, people were typically in either the Prophet or the Oberheim camp,” Smith says in a press release. “Now, with the Prophet-6 out and doing so well, we thought it would be fun to combine our strengths and bring back Tom’s classic polyphonic sound, too — in a modern format.”

“A lot of people, myself included, have always felt that the SEMs had a certain uniquely big, organic sound unlike anything else,” Oberheim adds. “Working with Dave to make that sound widely available again with some modern touches and full programmability has been real a pleasure.”

This isn’t the first time Smith has worked with a former rival on a new piece of analog gear – he worked with Linndrum creator Roger Linn on the Tempest drum machine a few years ago.

If the samples below are anything to go by, the OB-6 is going to sound very good indeed. It’ll be available in March at a price of $2,999. 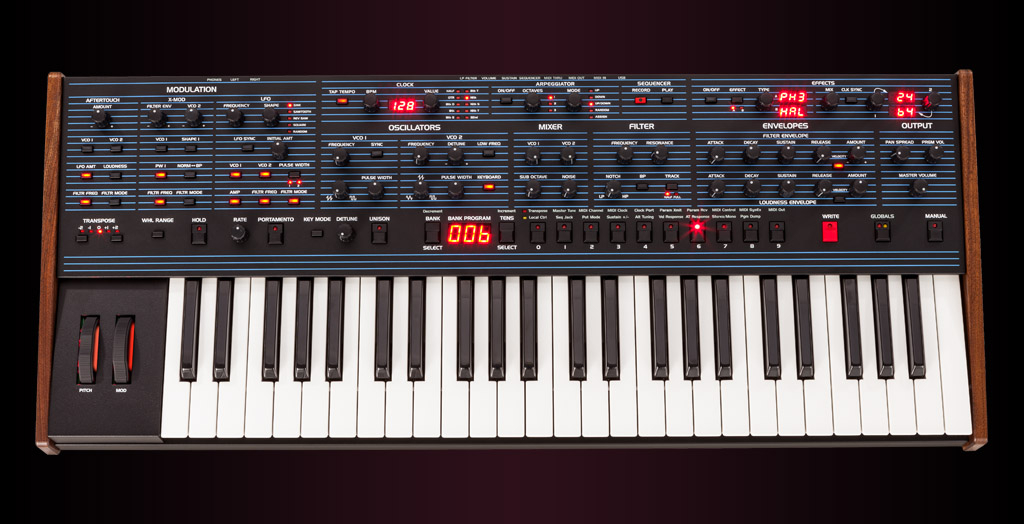 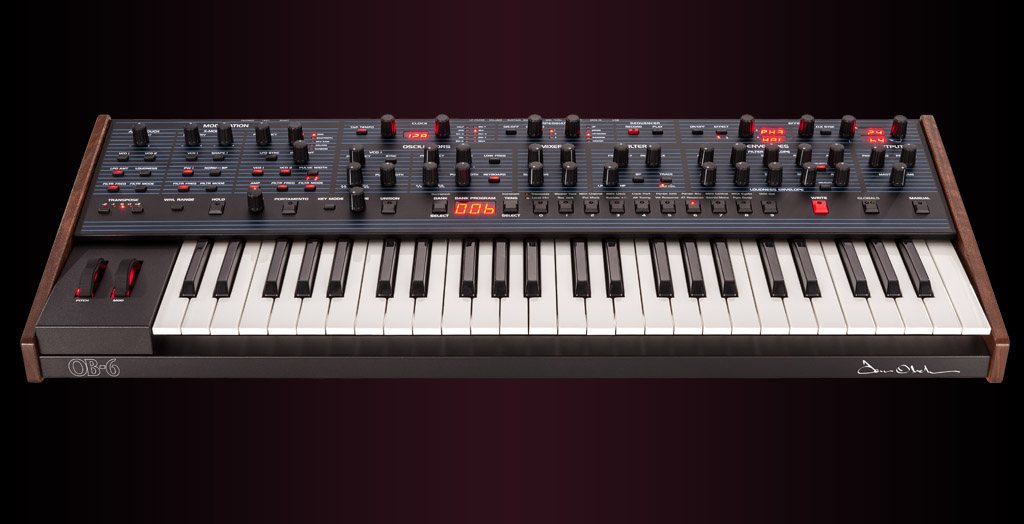