If you’ve been looking closely at FACT over the last couple of years you will have noticed that our coverage of music technology has increased rapidly. This should make sense – the tangled net of musical genres we cover are informed, influenced and challenged by technological advances and specific tools both new and old. From Soulja Boy making ‘Crank Dat’ on a cracked copy of FL Studio to Stranger Things composers S U R V I V E’s nostalgic analog fetishism, music creation has never been more democratic and the technology behind it never more affordable.

Make Music is our chance to cover not only breaking tech and historical classics, but to shine a spotlight on the techniques behind music production. We’re not snobby about it either. If you want to make a beat on your phone using free apps, it’s our job to make sure you know which are best. If you’ve got a bit of cash to spend and a spiffy new analog synthesizer is on your wishlist, we’ve tested all the options so you’ll know how best to allocate your funds.

Watch this space for exclusive tutorials, guides, news, reviews, production competitions, videos and much more. Here’s a few launch features to get you started… 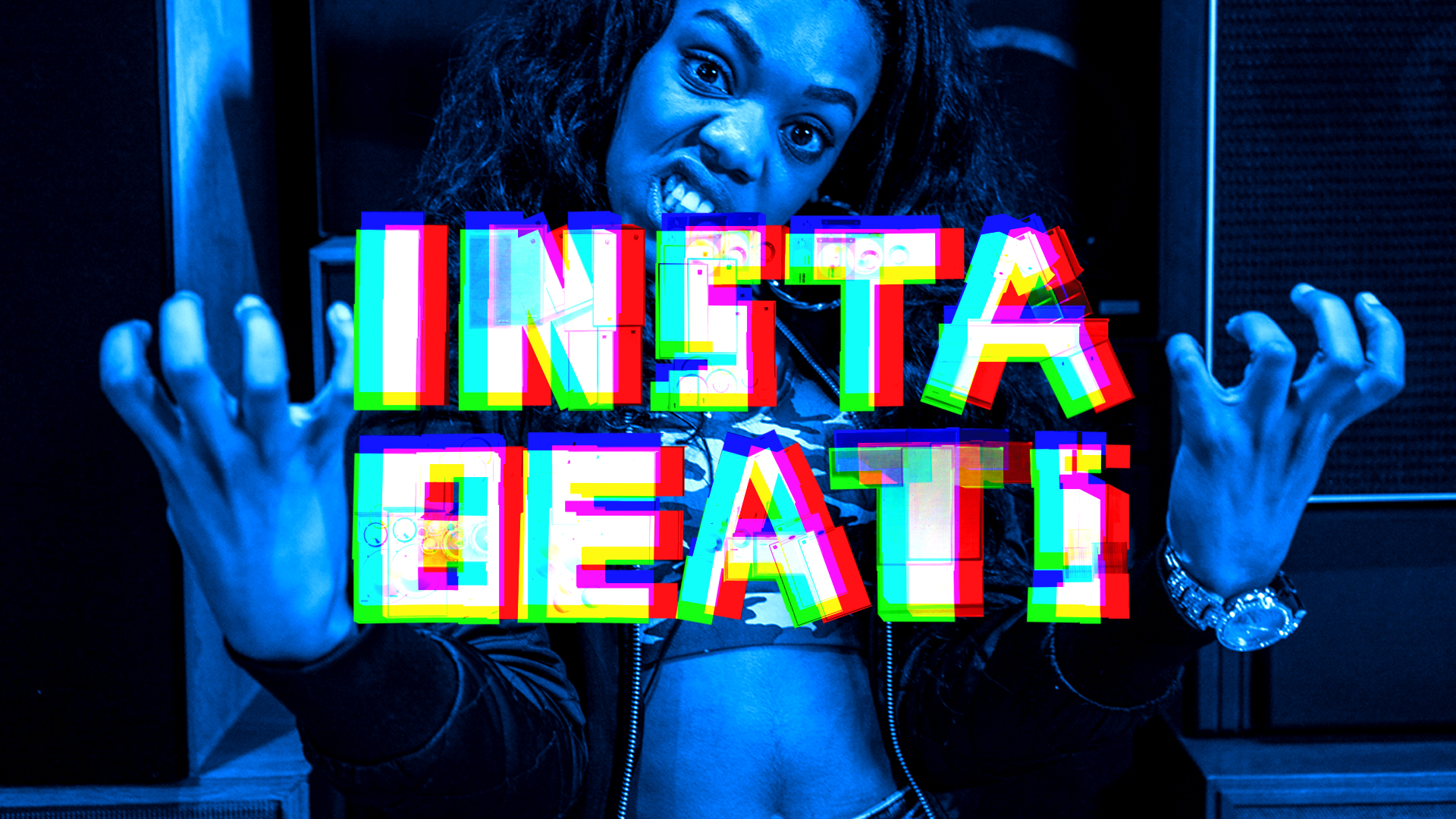 Instabeats is a new video series where we invite FACT readers from across the globe to send in their own tracks via Instagram. A well-known artist will listen and rate the selection and drop a freestyle over the winning entry. In episode one, queen of grime Lady Leshurr steps up, picking through over 50 beats before settling on a winner and recording two minutes of pure fire. 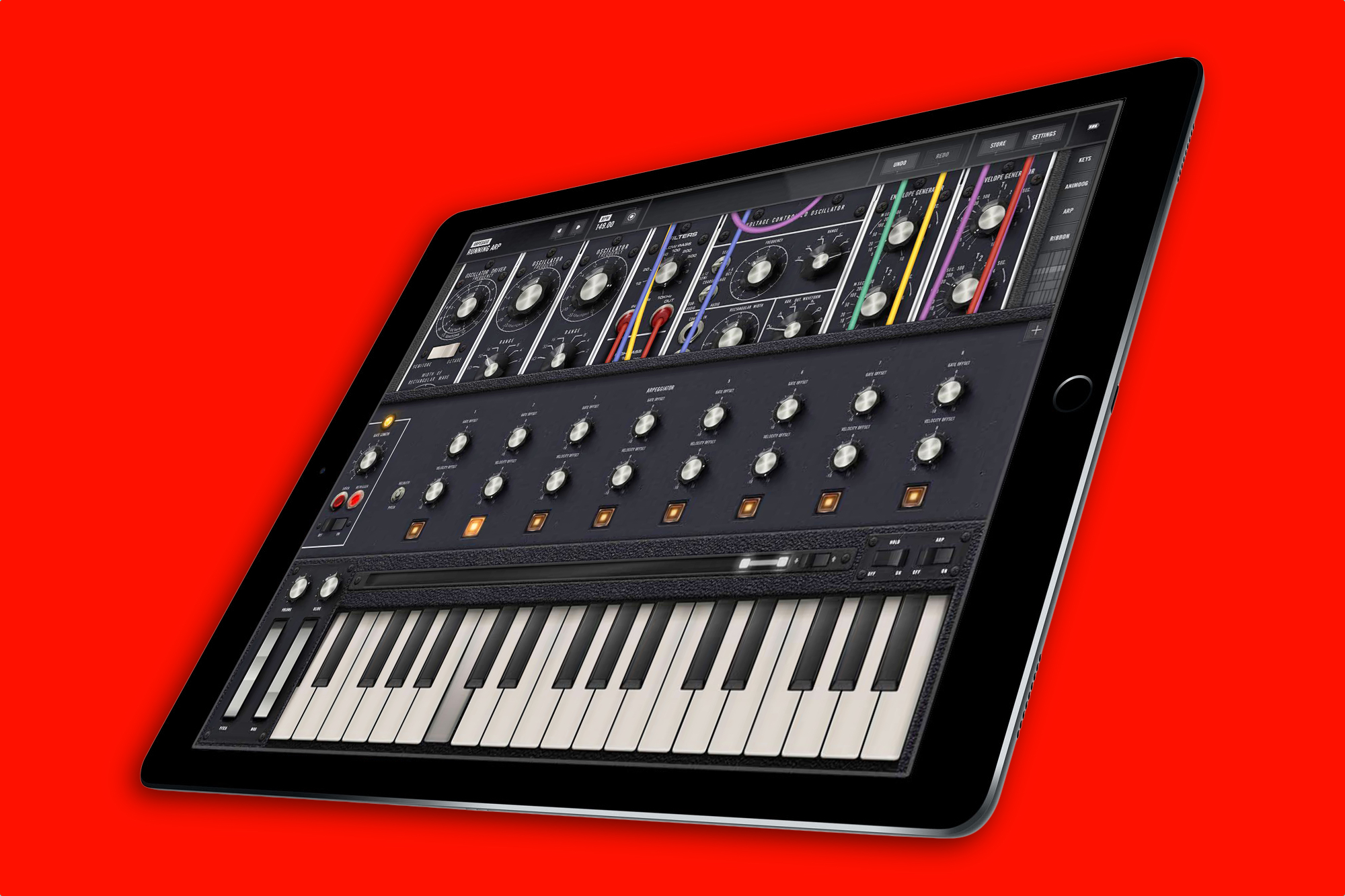 How to make music on your iPad: The best synths, drum machines and more

Your parents might just use it to check the weather, but Apple’s iPad is a veritable Swiss Army knife for budding music producers, with a wide range of synthesizers, drum machines and compositional tools to play with. In this comprehensive video-led guide, Scott Wilson sifts through the very best apps for beginners and pros alike – you might be be surprised what the humble iPad is capable of. 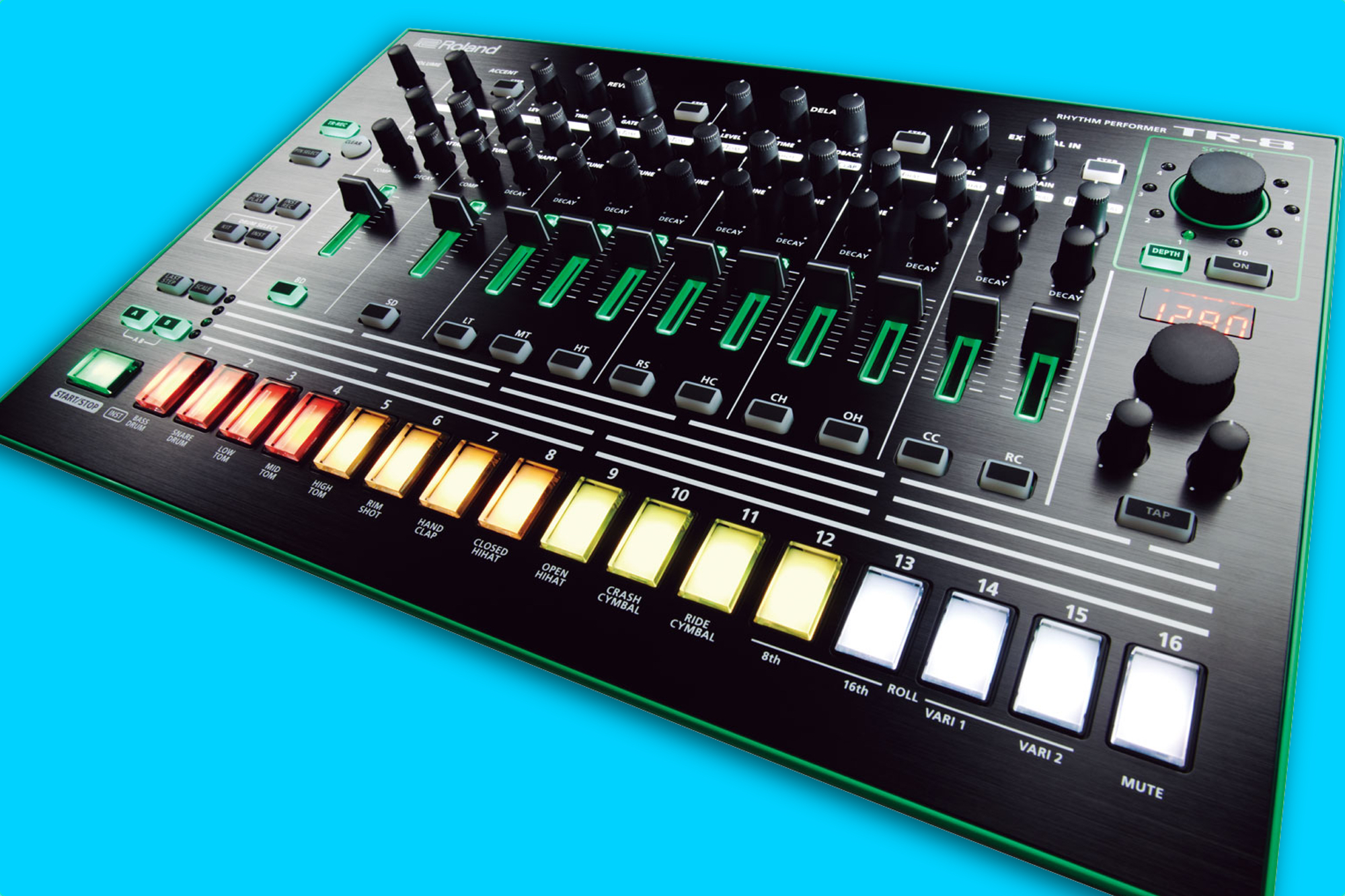 Whether it’s Prince and the Linn LM-1, Egyptian Lover and the Roland TR-808 or Jeff Mills and the TR-909, the drum machine sits at the center of electronic music. Whether you’re starting out or you’re an an experienced producer, it’s one of the most important pieces of gear you’ll buy. Scott Wilson picks out five of the best, ranging from inexpensive, easy-to-use boxes to fully-featured, all-in-one production powerhouses. 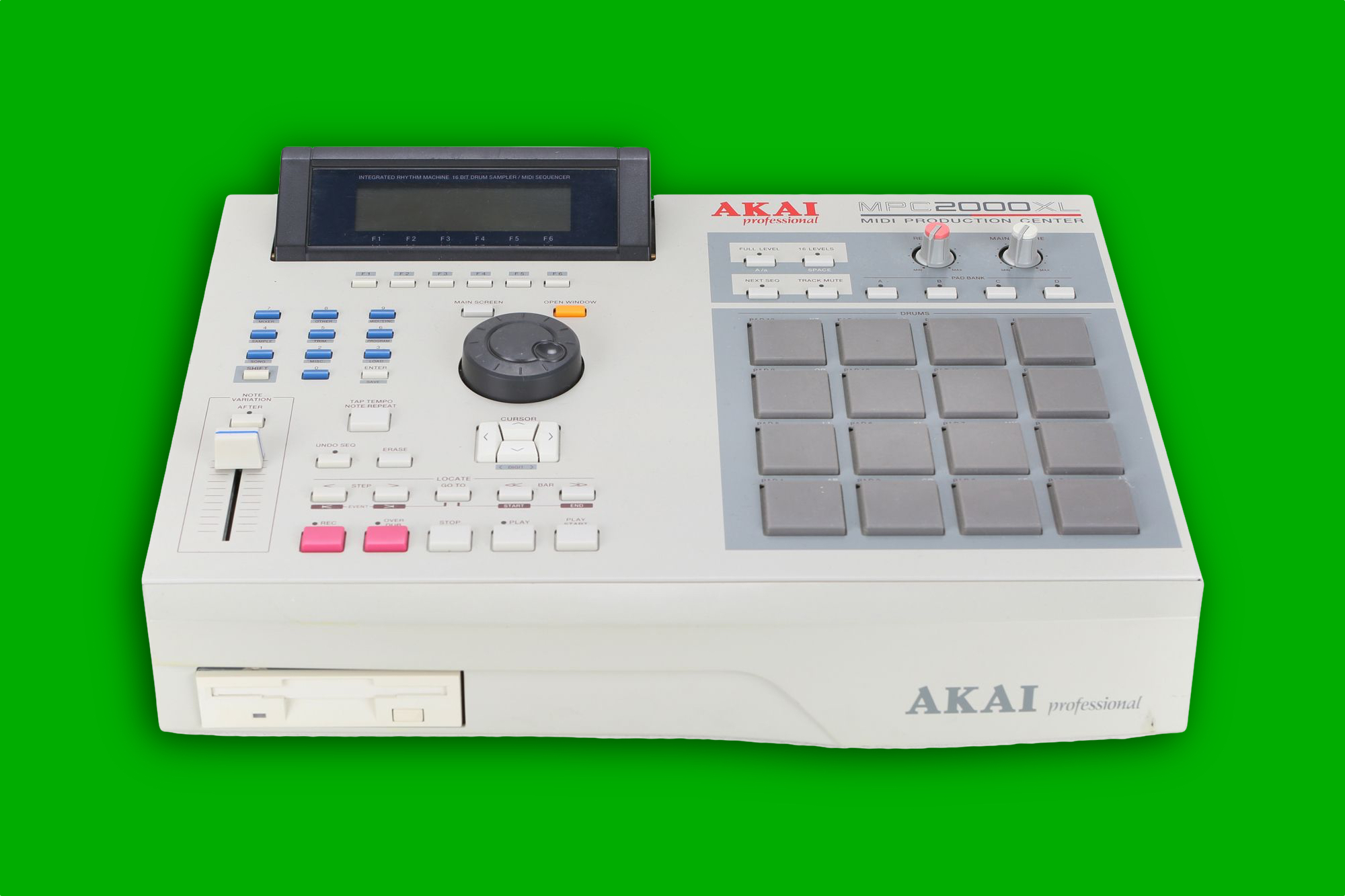 Contemporary music would sound very different if it wasn’t for the sampler. Want to use a real orchestra without paying players? There’s a sample for that. How about a handful of drum breaks to flesh out your productions? No problem. Laurent Fintoni traces the evolution of the most important instrument of the last three decades. 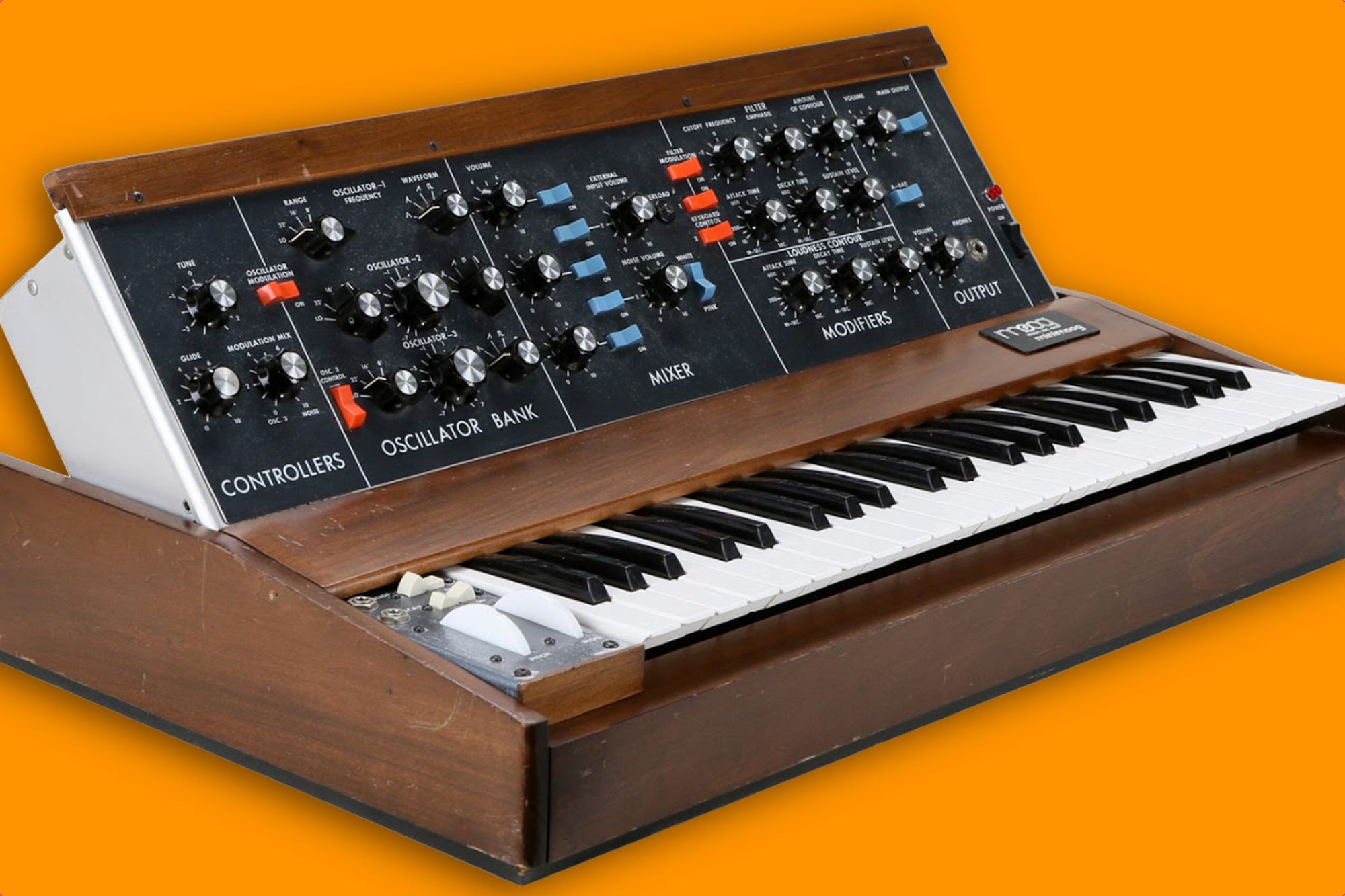 How did the synthesizer become such a crucial part of modern music? John Twells looks at the unmistakable instruments at the heart of 21st century songwriting – from the Minimoog to Roland’s genre-defining TB-303 – delving into the famous and surprising songs they feature on.