We document a show in the life of the energetic R&B supernova, as she takes her forward-facing sound to London’s XOYO.

New Orleans-born Dawn Richard is a firm FACT favourite. In December 2015, when her astonishing Blackheart was named our album of the year, we called it “as comparable to Björk or Kate Bush as Janet Jackson” – a sign of her powerful eclecticism and genre-transcending ability to bend sounds.

That album’s intense emotion rush is one thing on record, but hits another level live, as we found out earlier this summer. Packing her unique stage set-up and energetic crew of dancers and musicians into London’s XOYO for an intimate, sweat-soaked show in June, we followed the singer from set-up to rehearsal to the dressing room to the stage for a peek at the dedication that goes into a D∆WN show. Watch it below. 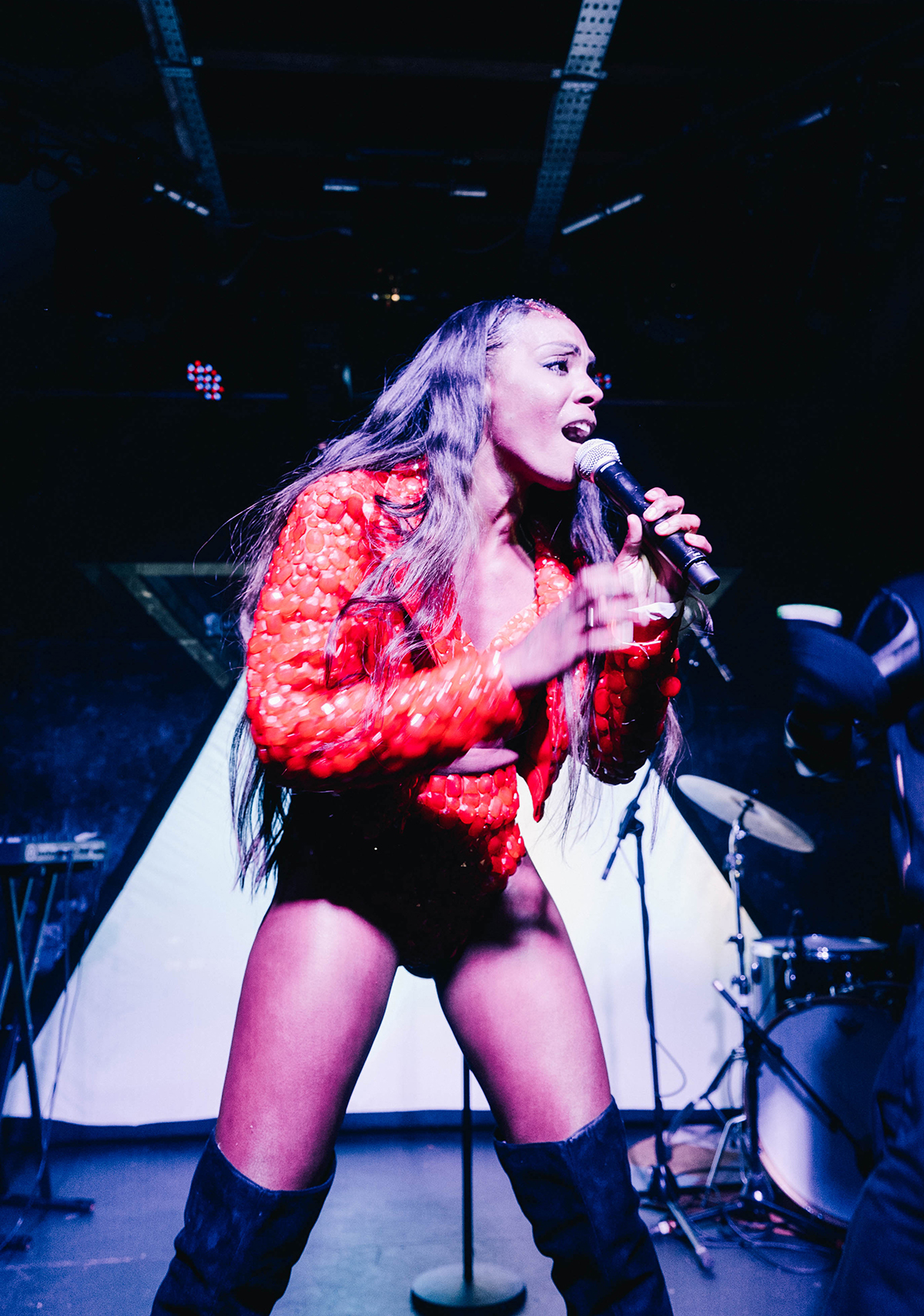 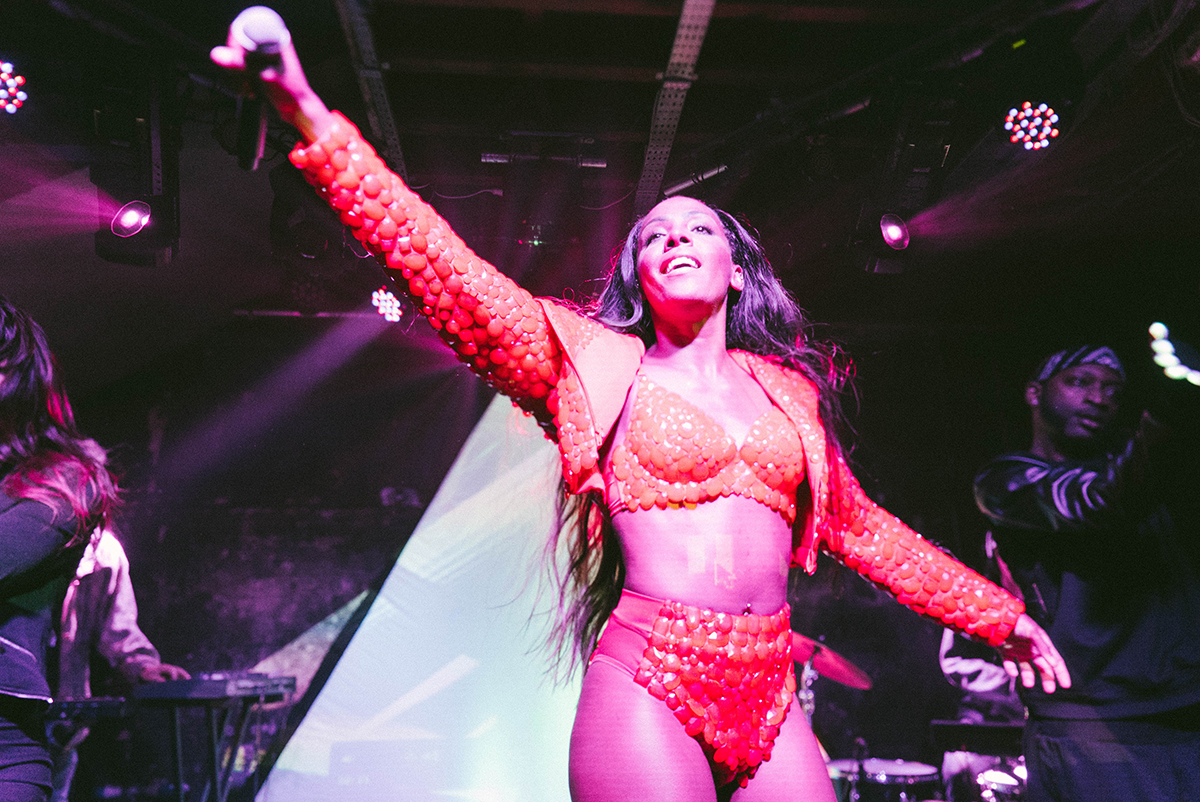 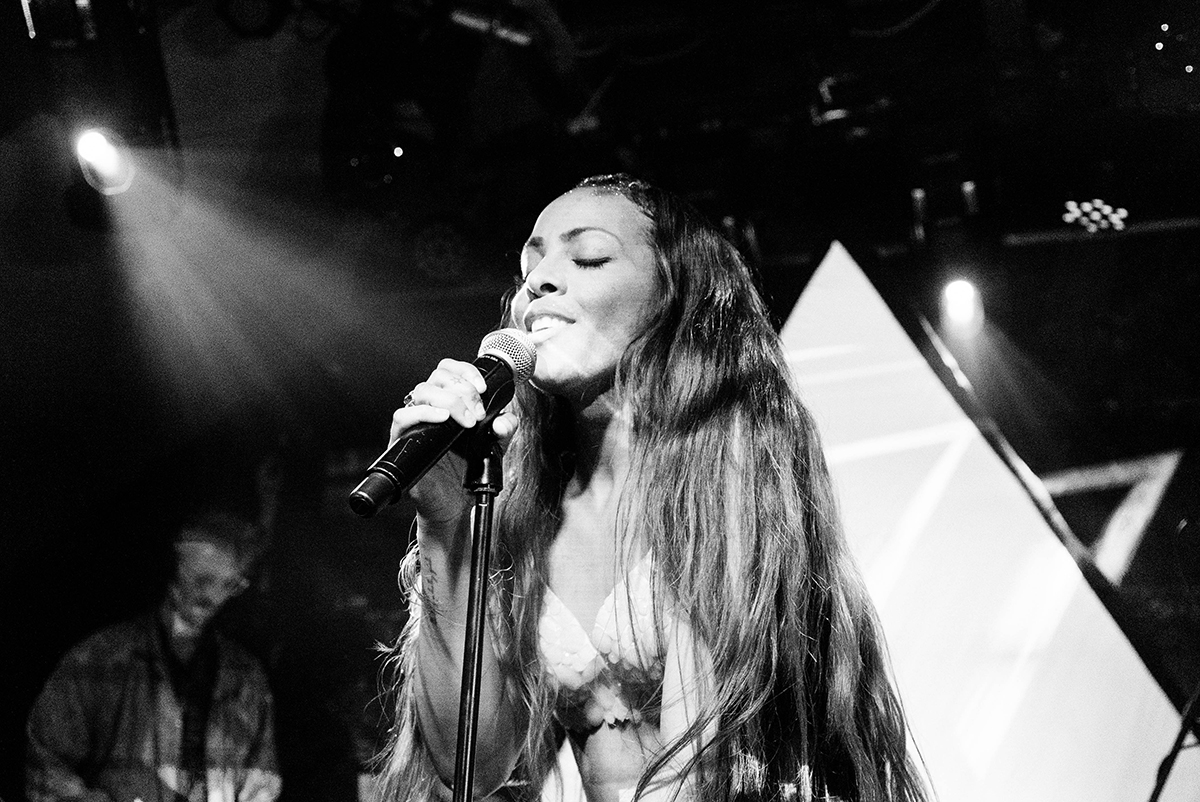 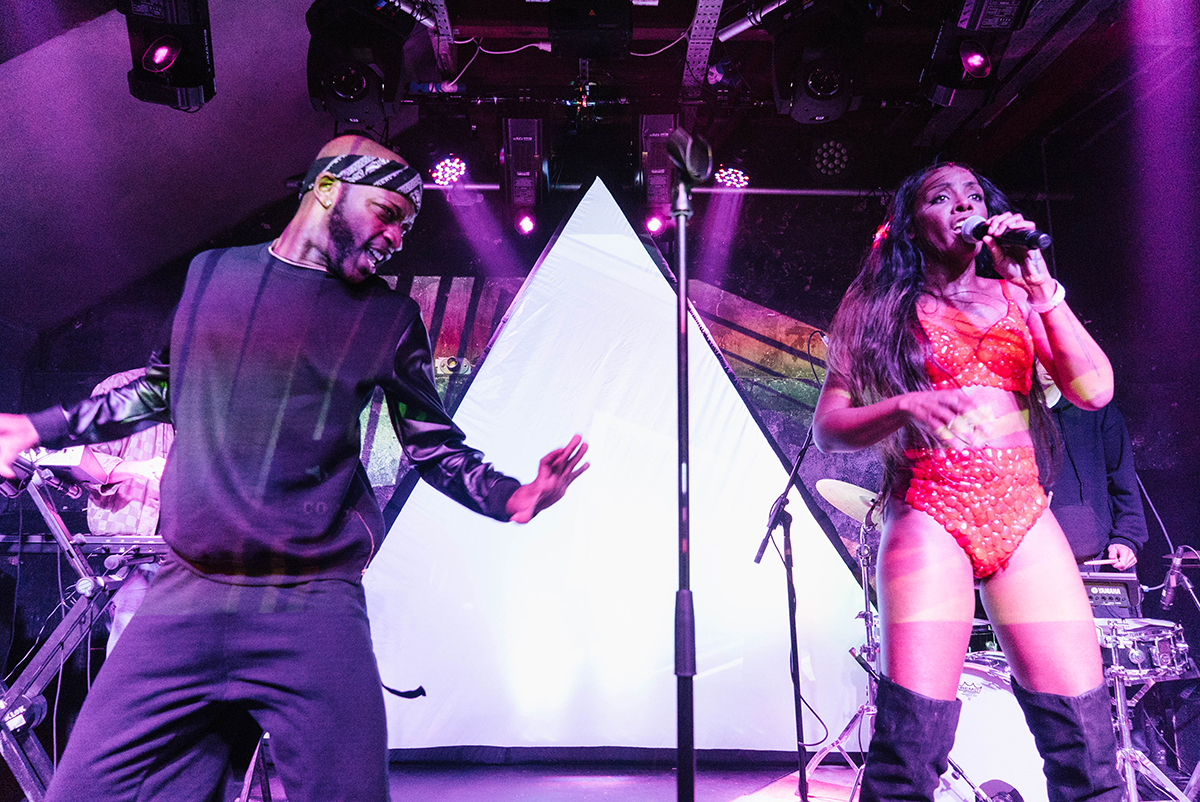 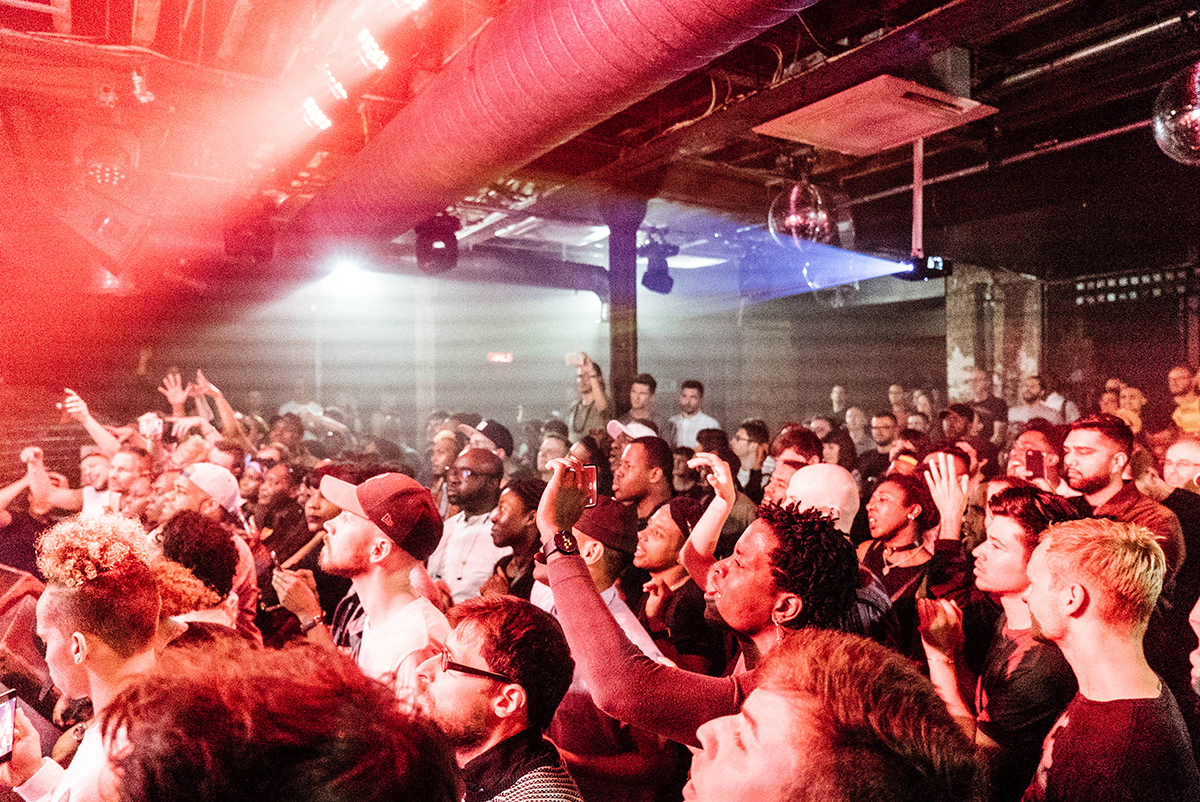 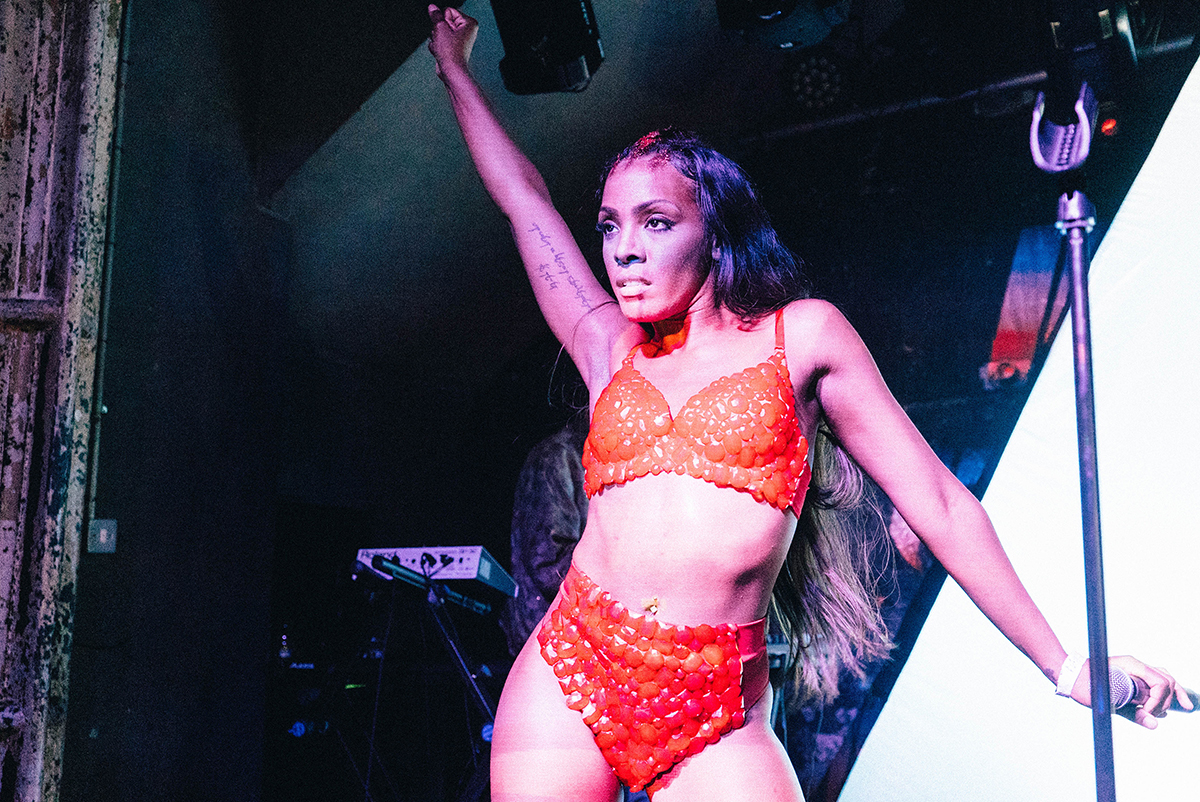 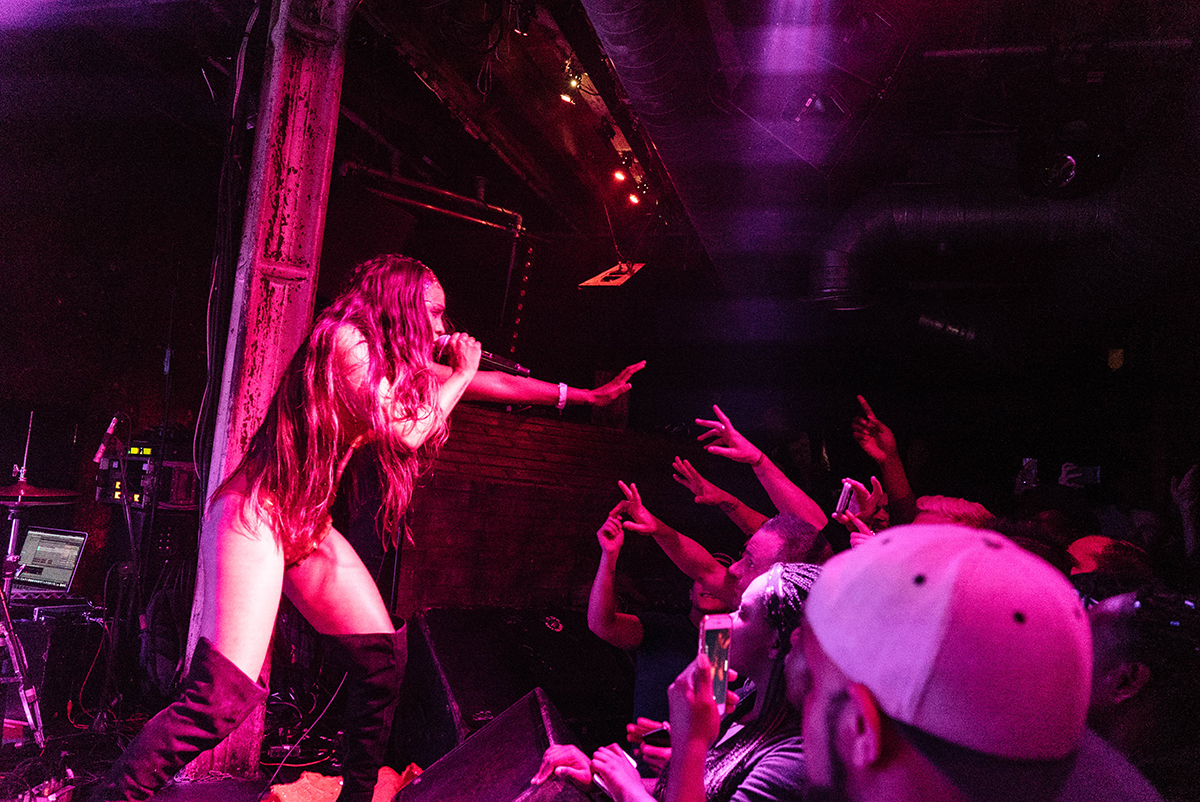 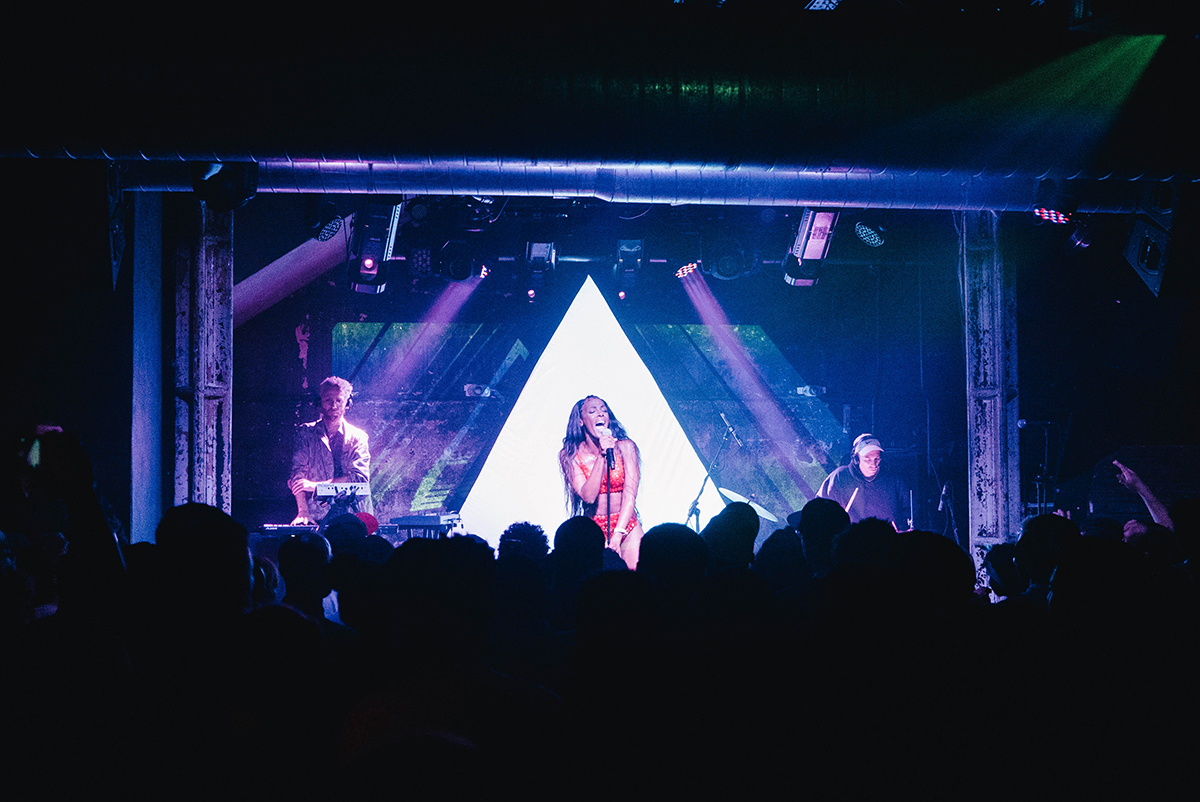 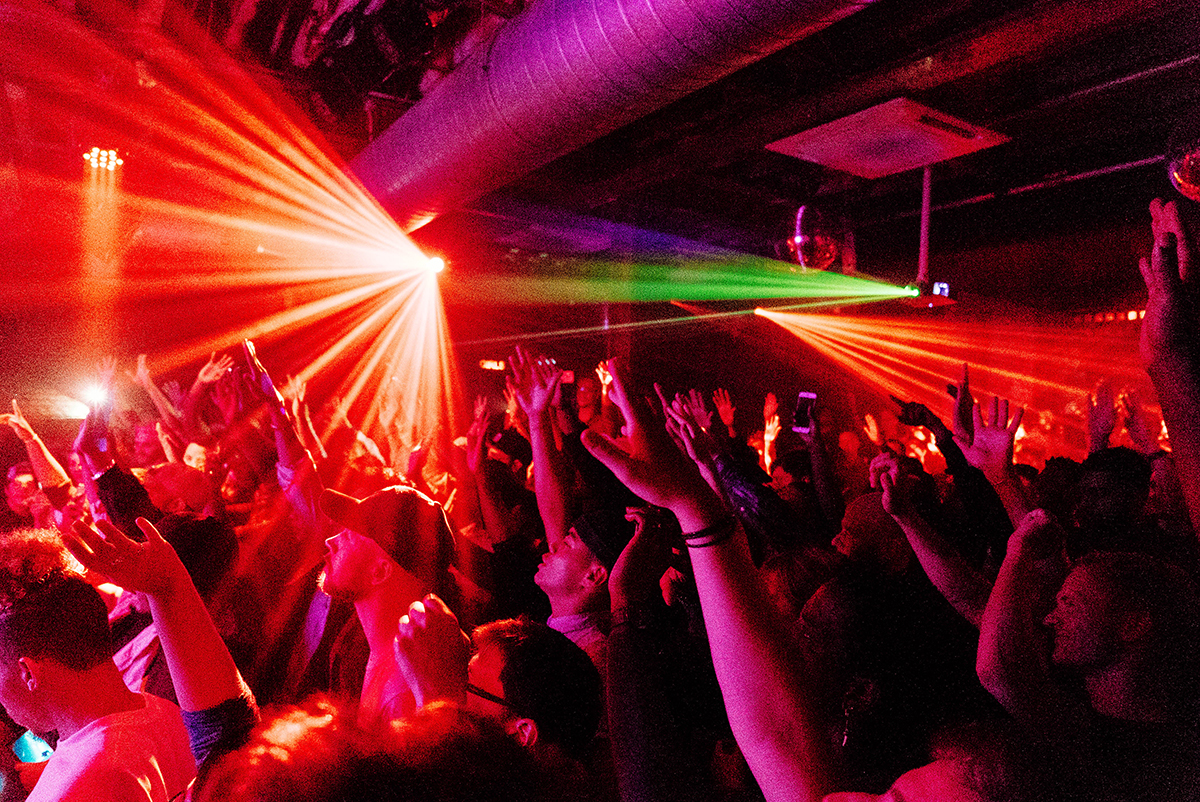