Fetty Wap‘s first ever UK show was a long time coming. It’s not many rappers that can boast over 500m YouTube plays and 450m Spotify streams of just one song before first making it abroad. But then, not many rappers have Fetty’s warmth, charisma and unapologetically romantic sound.

Performing to a packed London Eventim Apollo in Hammersmith at his first ever UK date, we spent the evening with the ‘Trap Queen’ king, stepping into his world as he begins to close one chapter in his career and look towards the next. Watch the film now below. 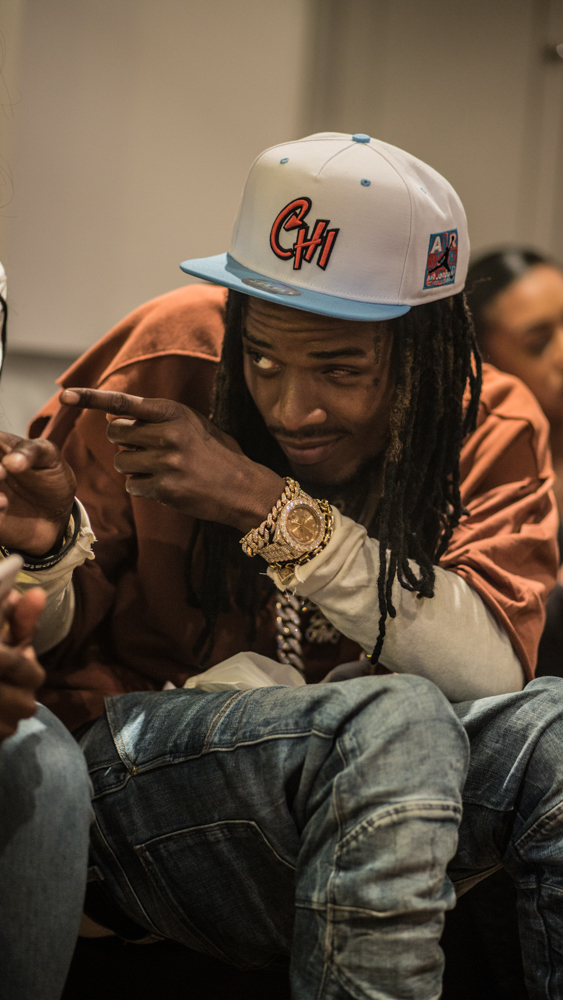 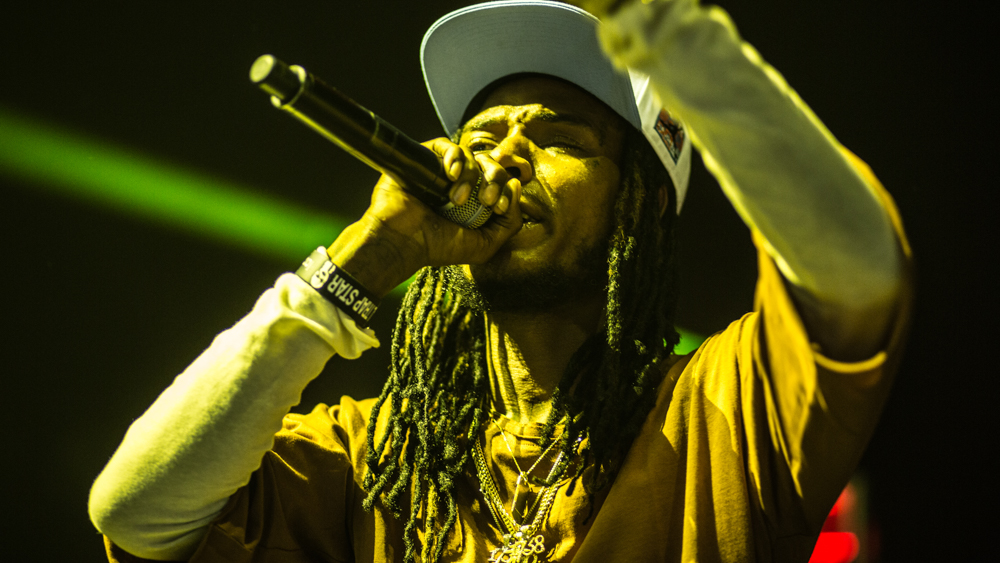 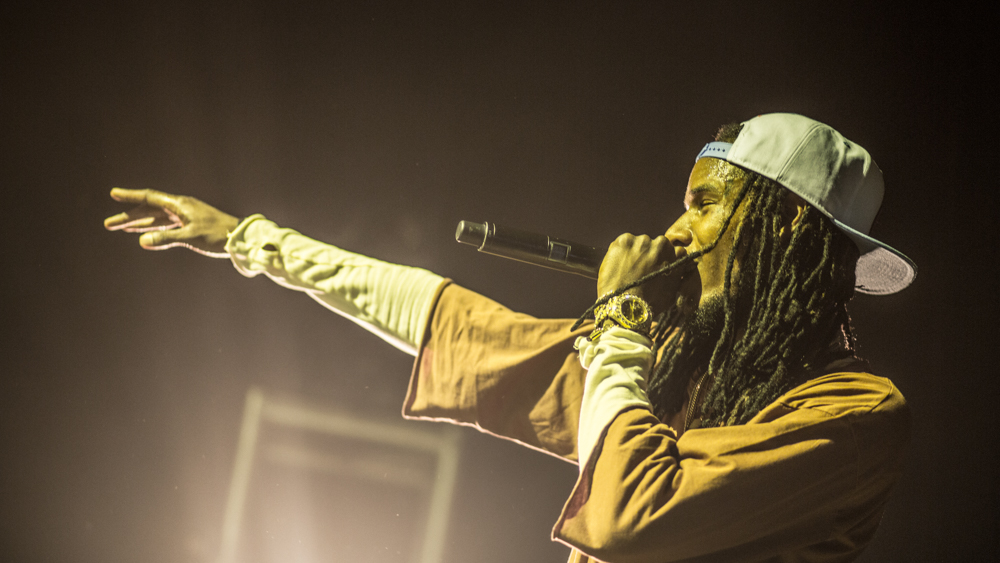 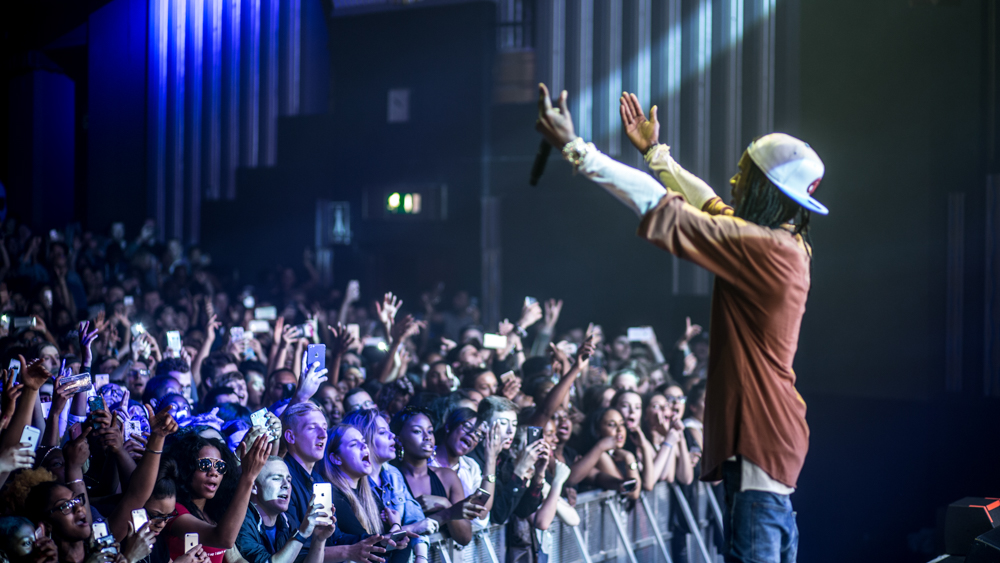 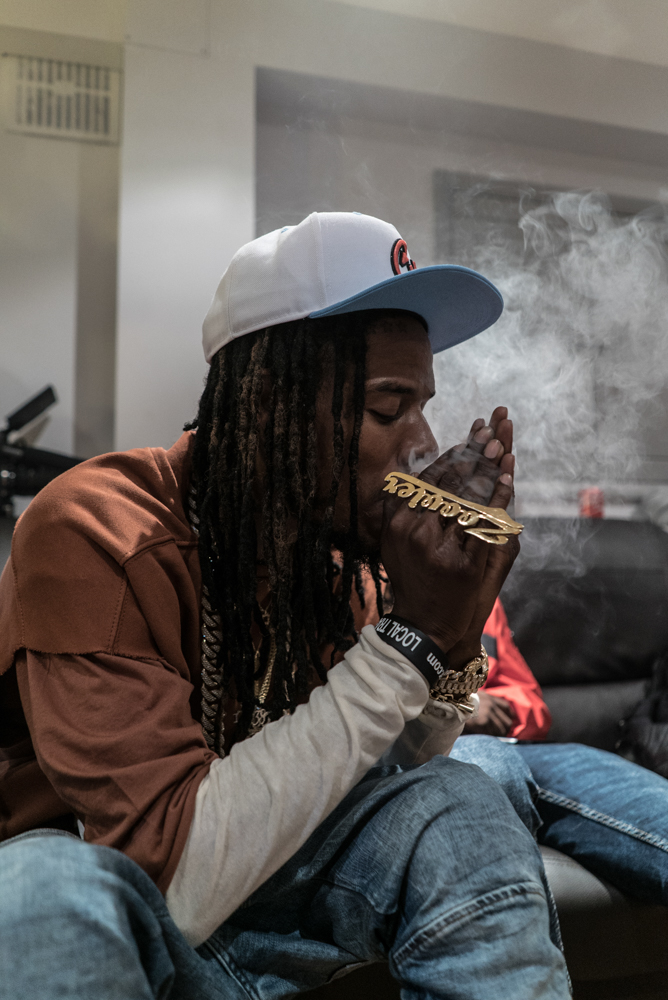 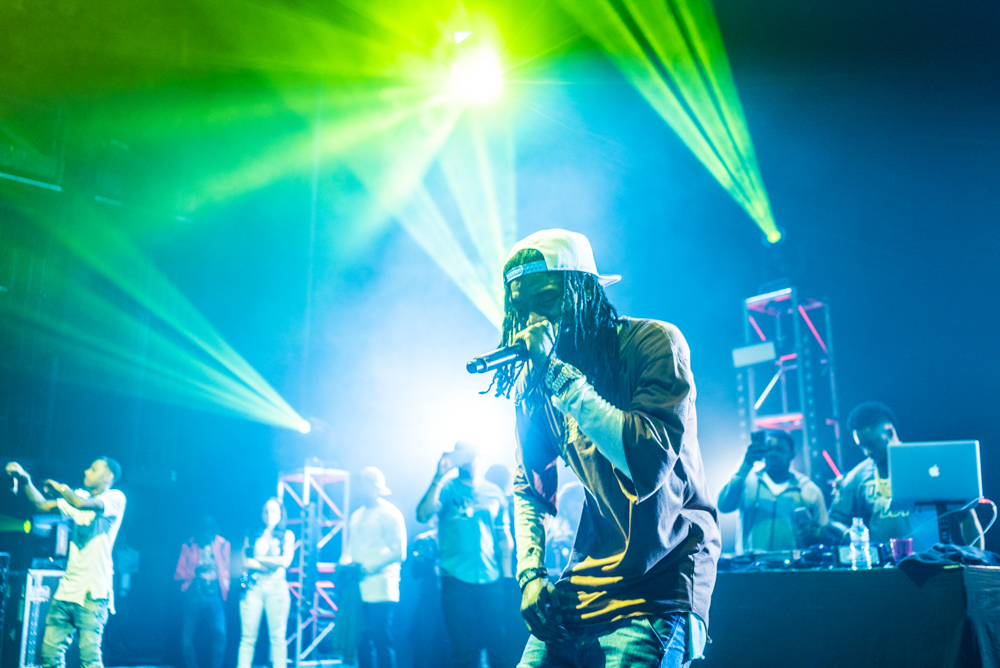 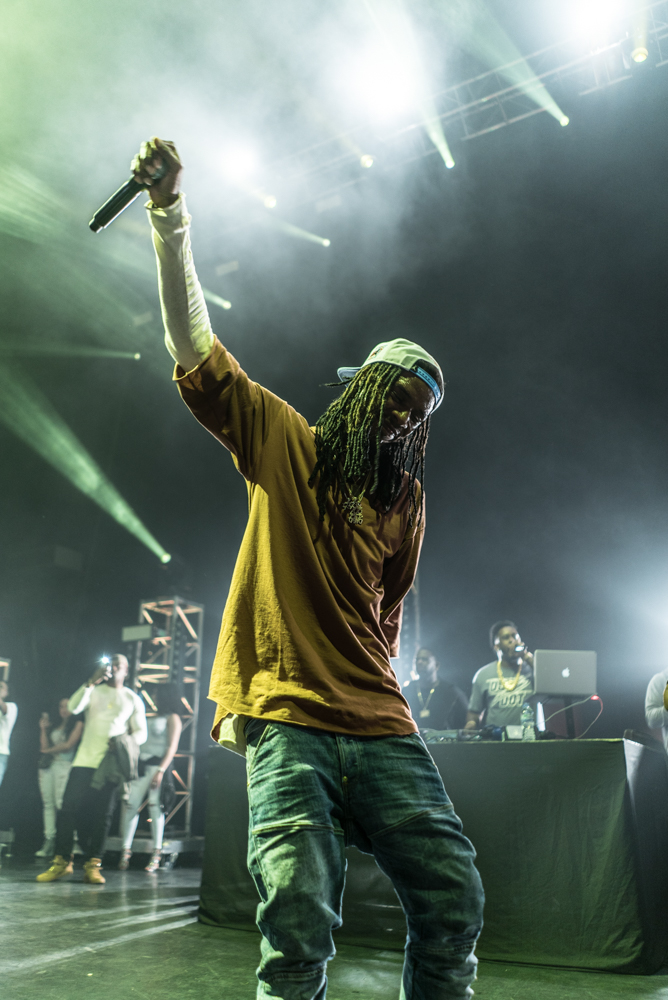 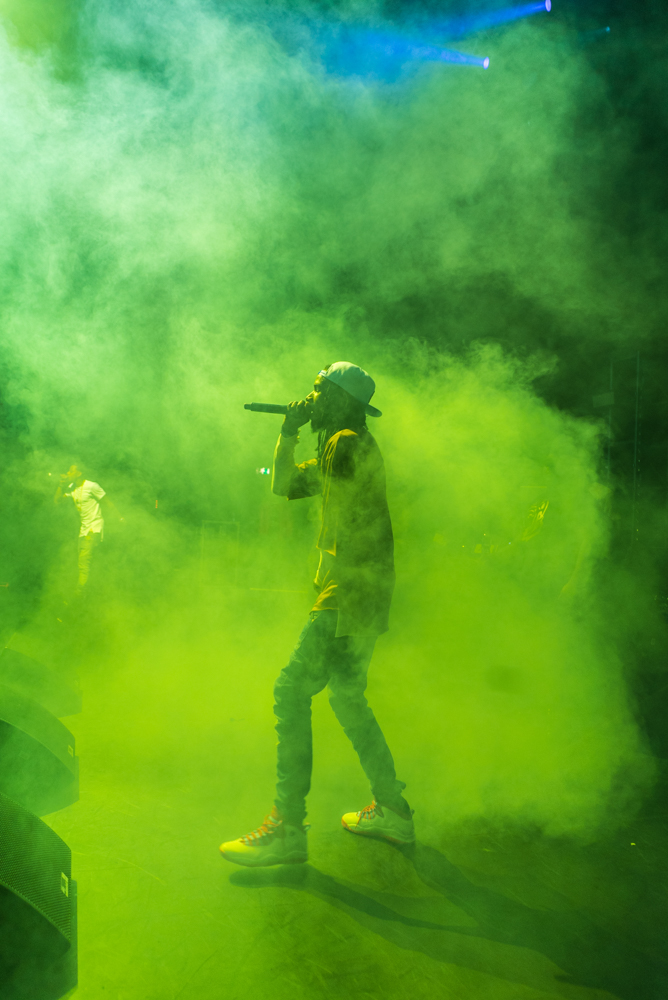 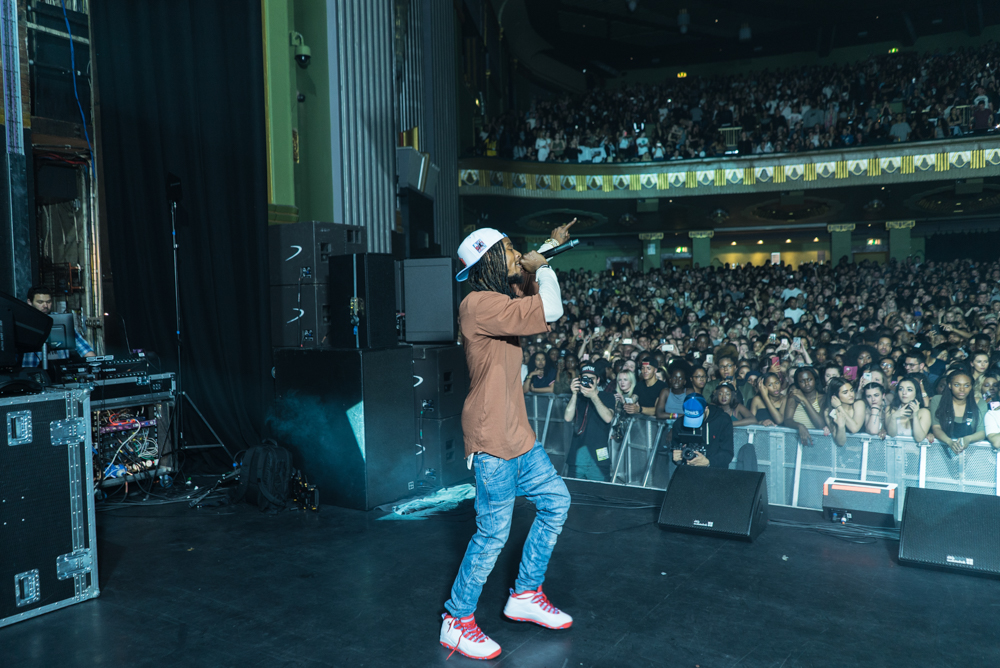 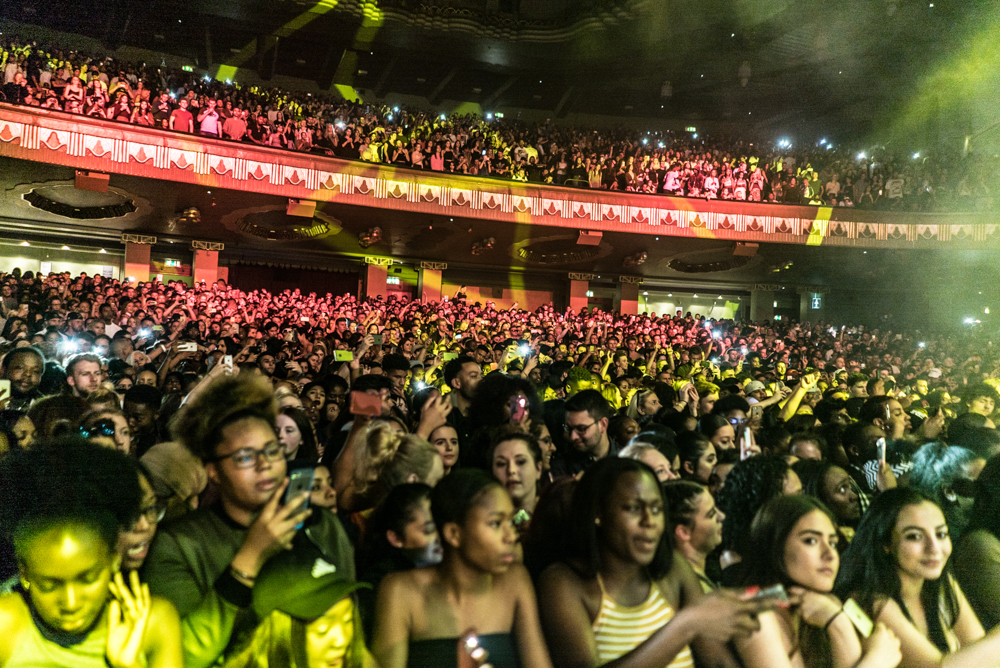