We get SexySweetSavage with the star in London.

Kehlani has accomplished a lot already, but ask her and she’ll tell you she’s just getting started. At the young age of 21, the Oakland-born singer already had an impressive catalogue of smouldering R&B hits to her name before releasing the sleek pop assault of her debut album today – You Should Be Here, her 2015 mixtape, was a fire collection of tracks that on hits like ‘Niggas’ and ‘The Way’ (feat. Chance The Rapper) borrowed from TLC, Ciara and more with smart, sophisticated elegance.

SexySweetSavage takes that sound one step further. On the brink of its release, we caught up with the singer in London, documenting a day in the life of the singer and her crew at a sold-out show at Shoreditch’s Village Underground. Watch it above and pick up Kehlani’s debut album SexySweetSavage now. Watch the video above and photos from the show below. 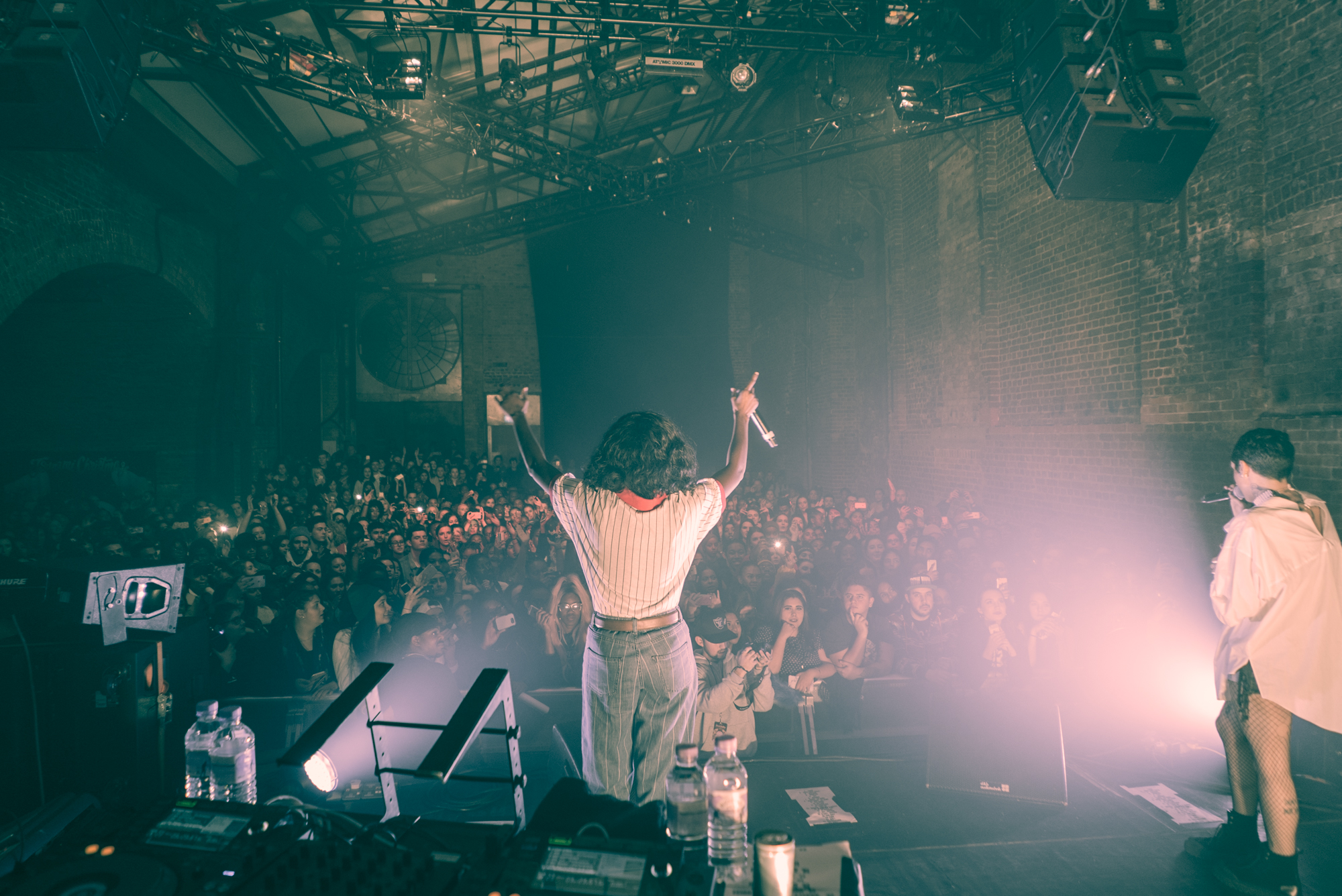 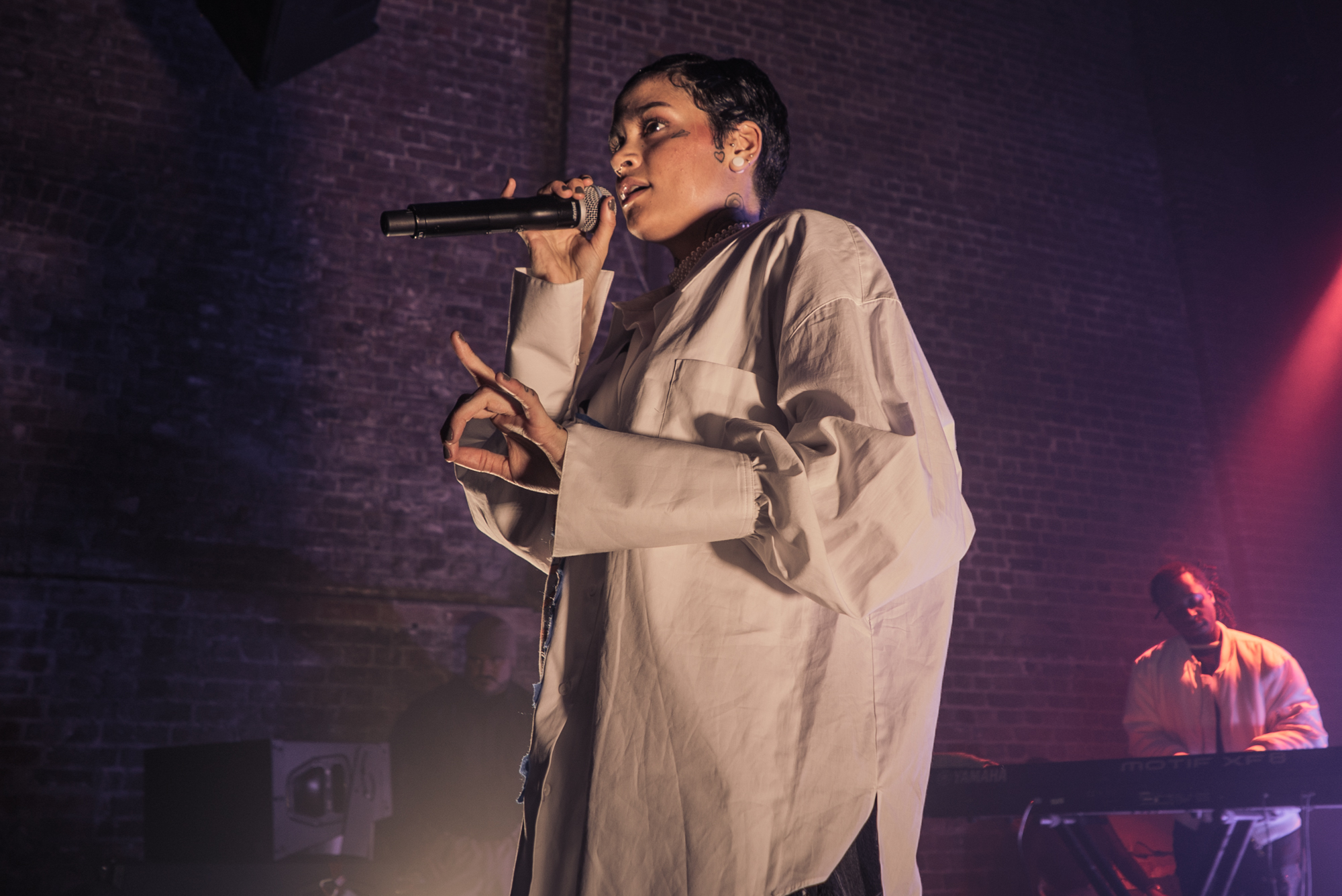 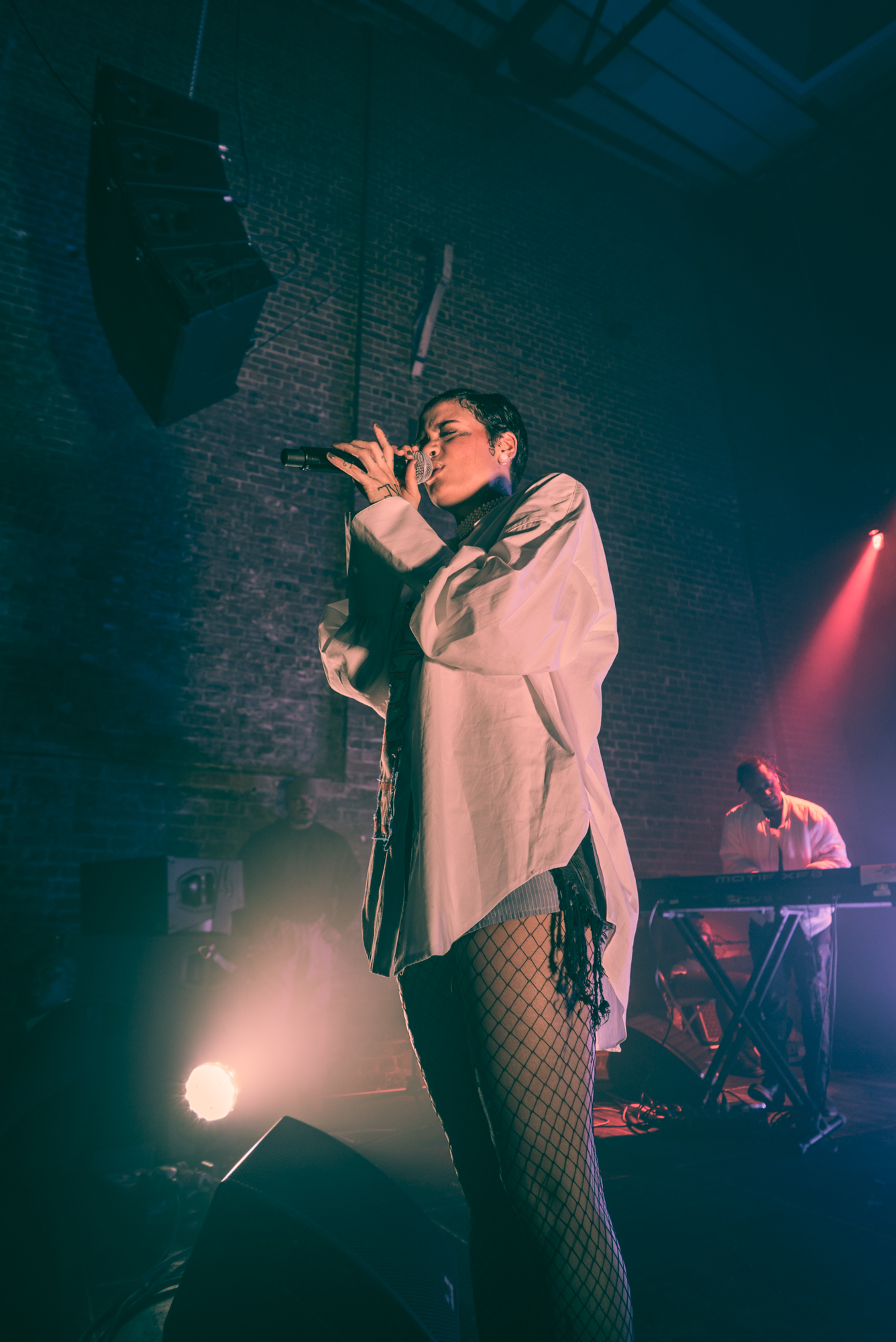 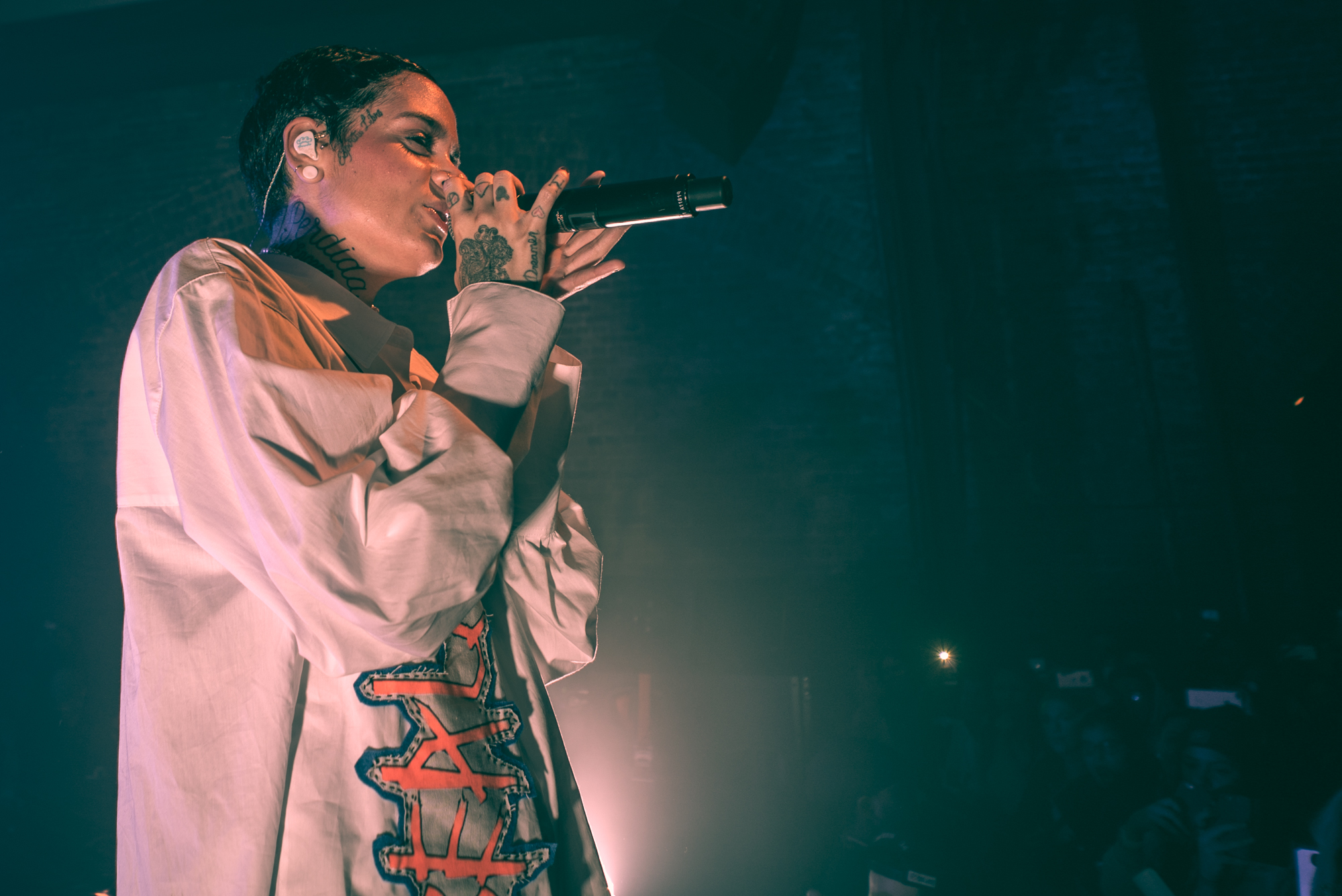 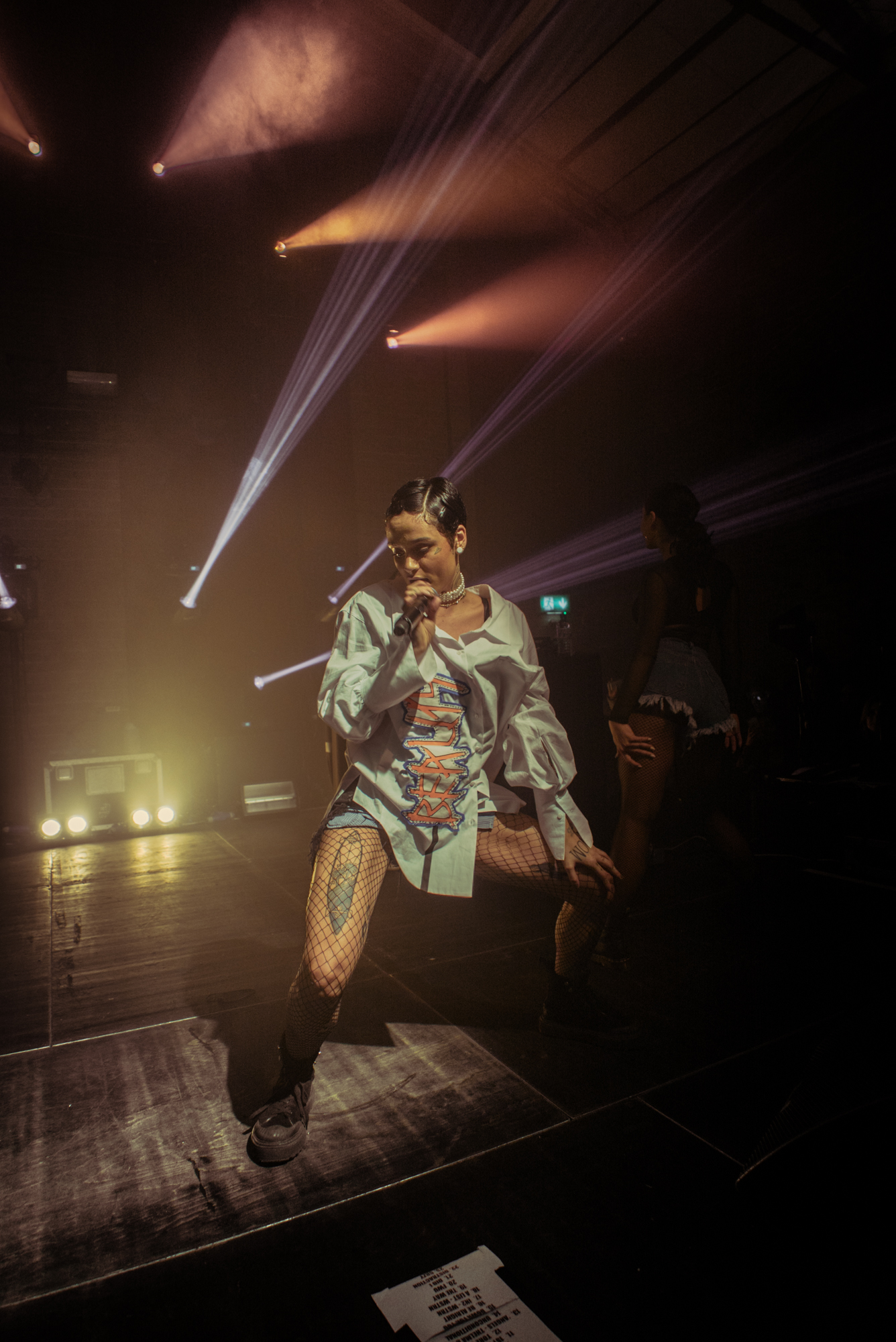 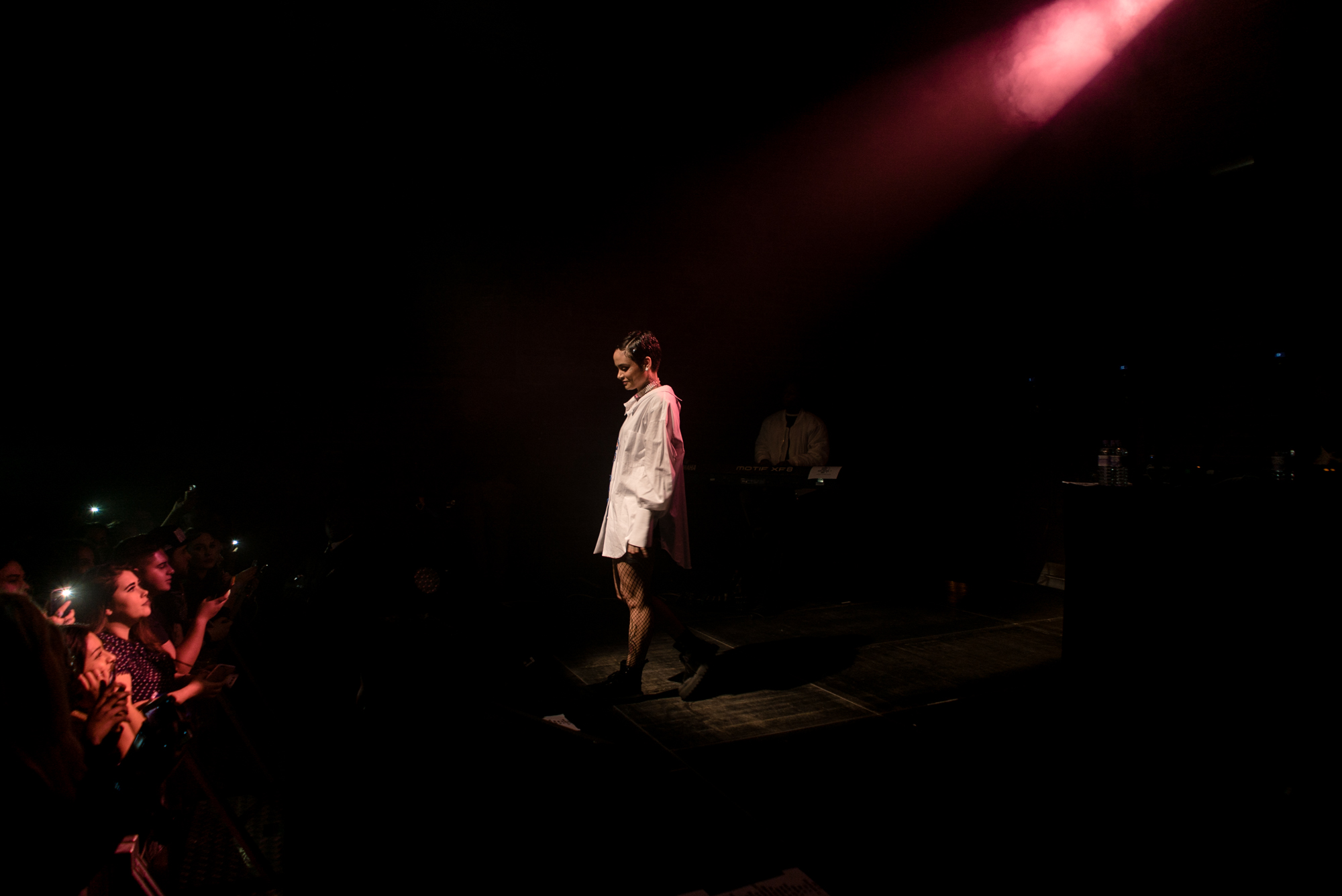