We pull back the curtain on Barcelona’s rap queen.

As first-time festival gigs go, playing Sónar has got to be up there. This summer, Barcelona-dwelling producer Bad Gyal performed a high-powered homecoming show that confirmed her status as the capital’s favorite dancehall-flavored rap rebel, while cementing her international reach.

Bad Gyal, born Alba Farelo, dropped her breakout single last spring – a Catalan-language remake of Rihanna’s ‘Work’. Titled ‘Pai’, Farelo procured the instrumental, recorded some vocals over it and shot the video. A few days later it had blown up online.

Following her Slow Wine EP and a string of talked-about videos, Farelo soon began working with producers from across the pond. Her collaboration with Popcaan’s go-to producer Dubbel Dutch, ‘Jacaranda’, has been her best and most colorful yet, a future-facing dancehall jam with a needle-sharp melody.

We were on the ground to document the chaos of the show, while learning a little more about the weed-smoking wunderkind with a penchant for self-tattooing (trigger warning). 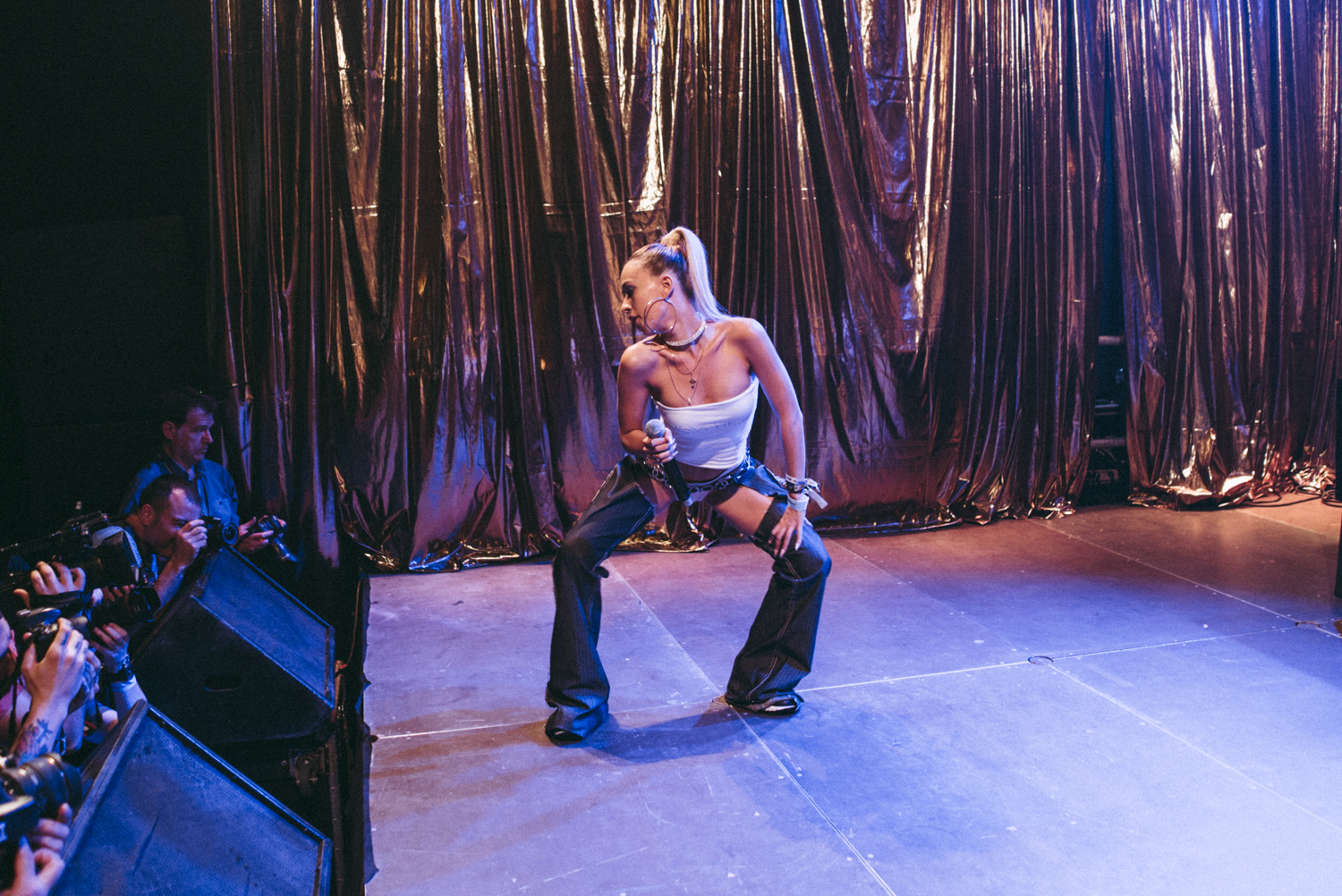 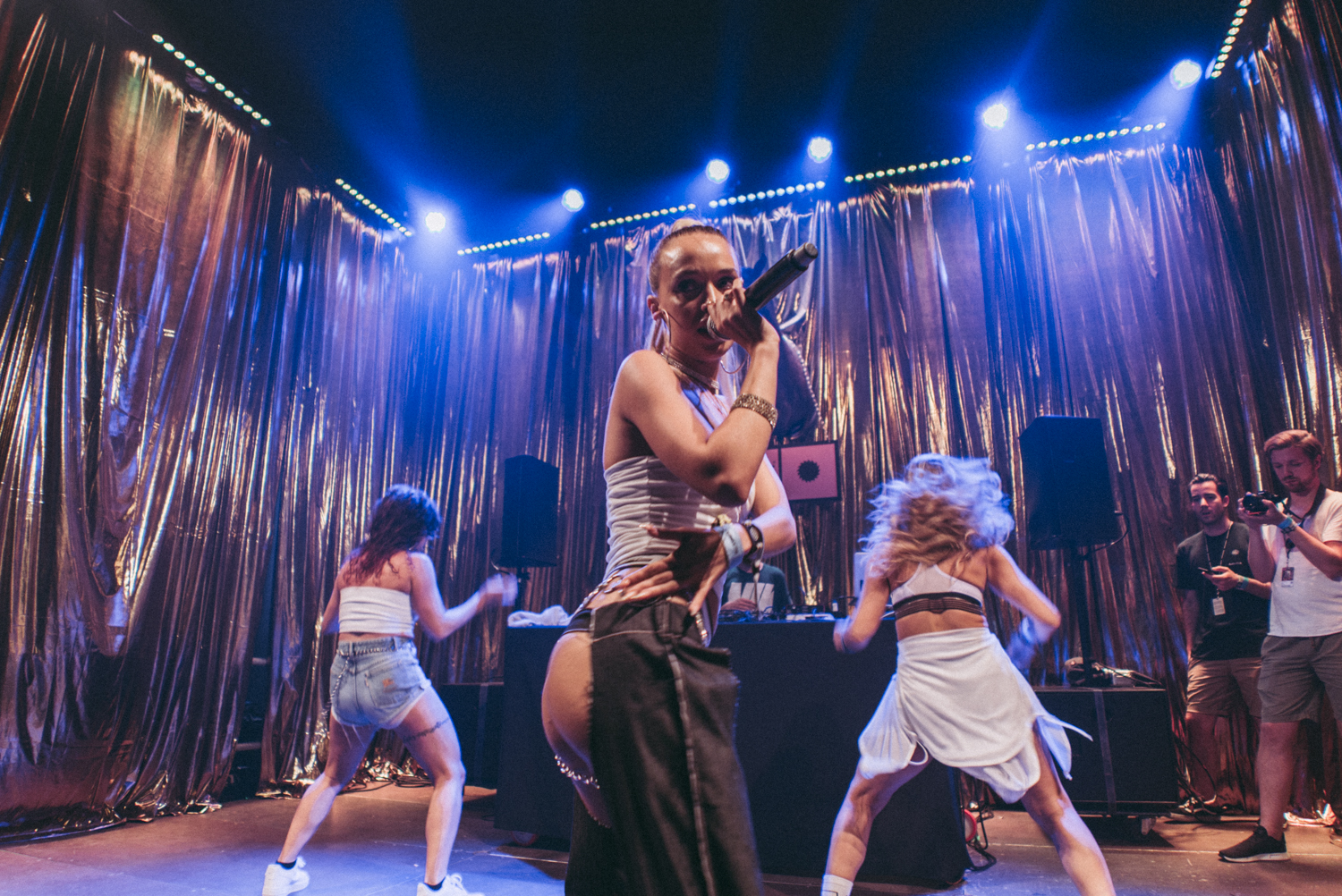 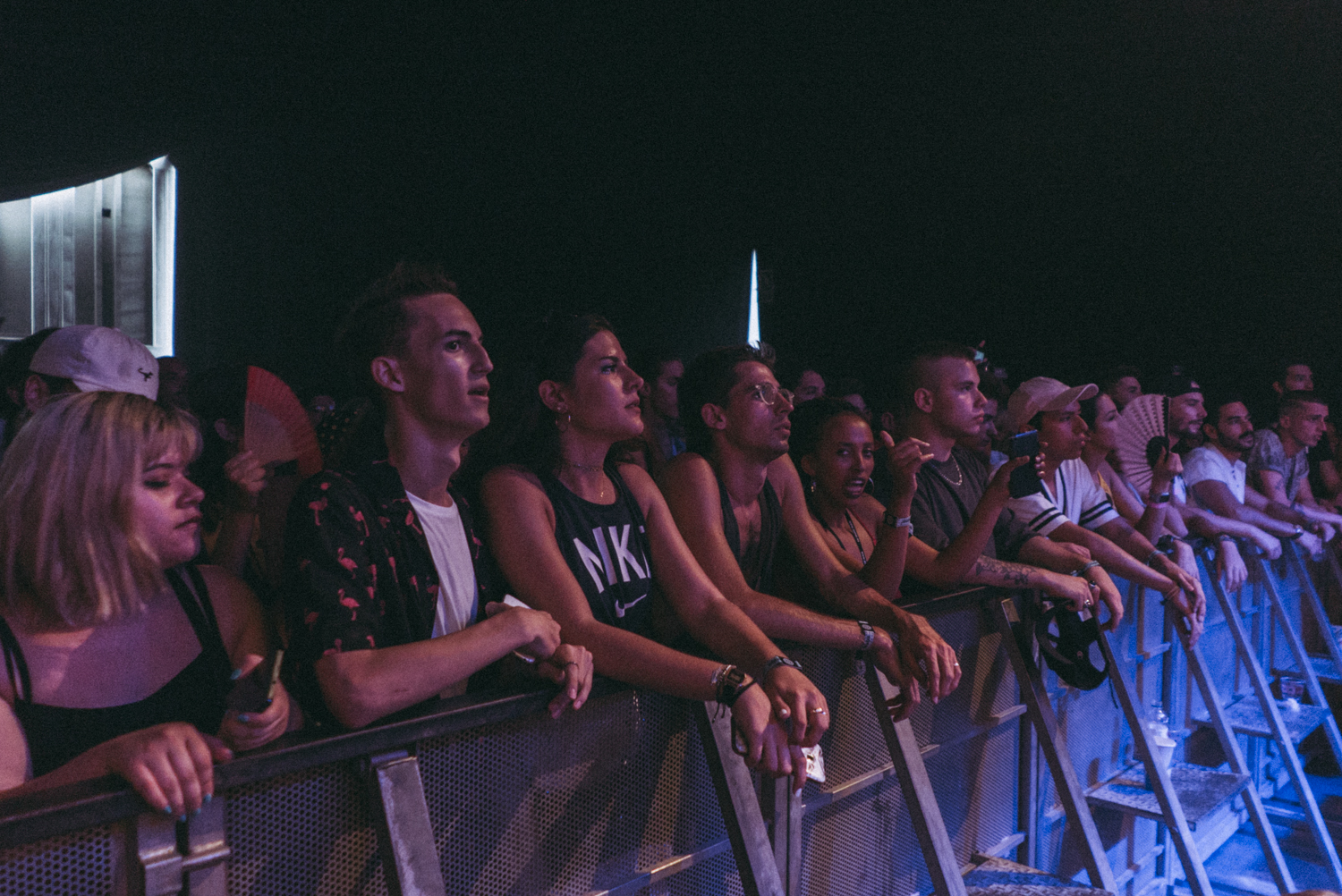 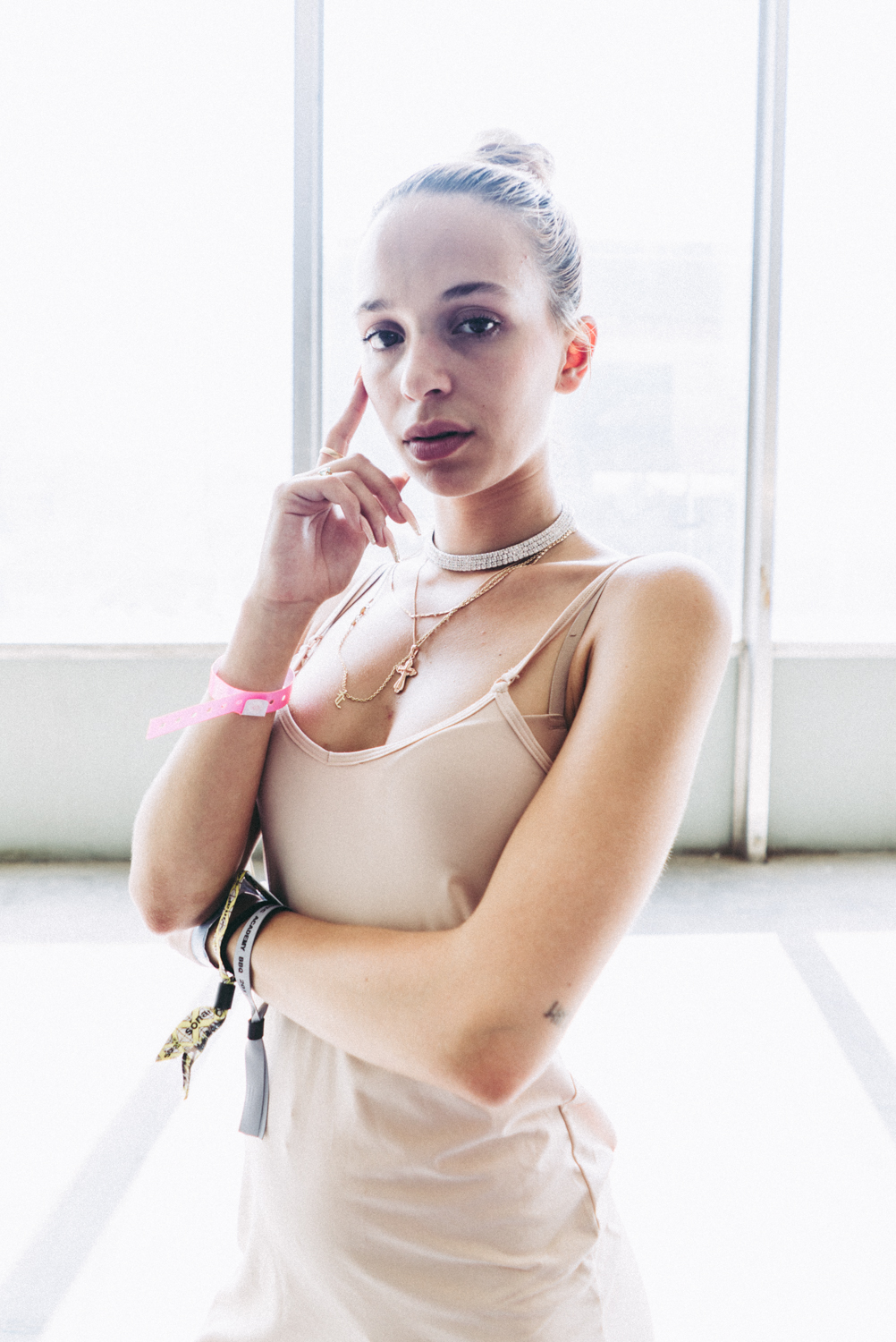