Dua Lipa is one of 2016’s fastest rising stars. Originally born in London to Albanian parents before moving back to Kosovo in 2008, Dua had a dream she desperately wanted to come true: “I want to be on stage, rather than being the person in the audience.”

At the age of 16, she moved back to London and by 2015 was well on her way to that fantasy: after debut single ‘New Love’, her next track ‘Be The One’, about “self belief, perseverance, and fighting for what you want,” became a breakout hit. Now on the verge of her self-titled debut album, Dua’s tipped for big things in 2017 – and understandably so, given her airy blend of R&B, pop and club textures.

We headed to Amsterdam with the 21-year-old to capture the excitement and energy of her recent sold-out show in the Dutch capital. Check it out below. 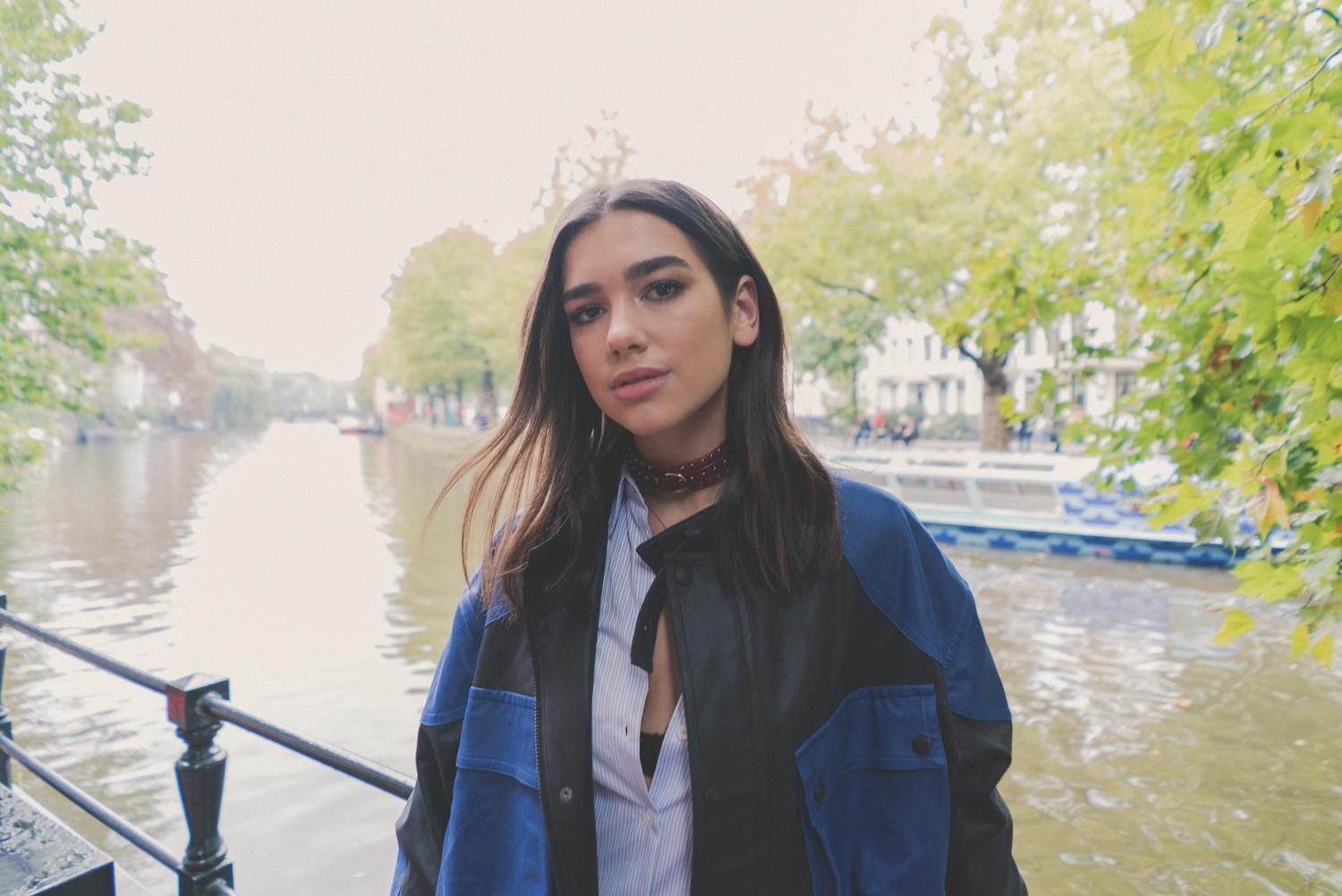 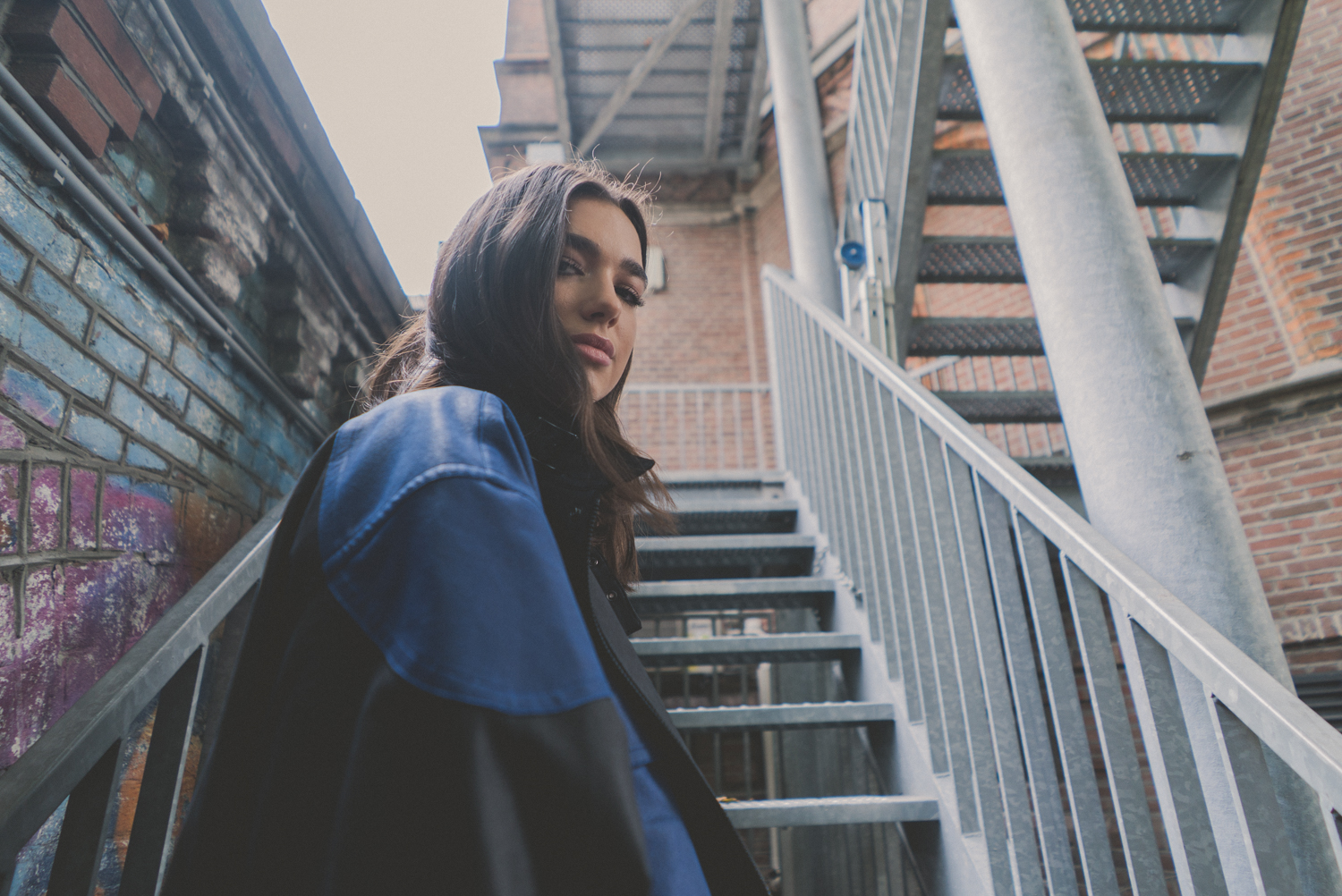 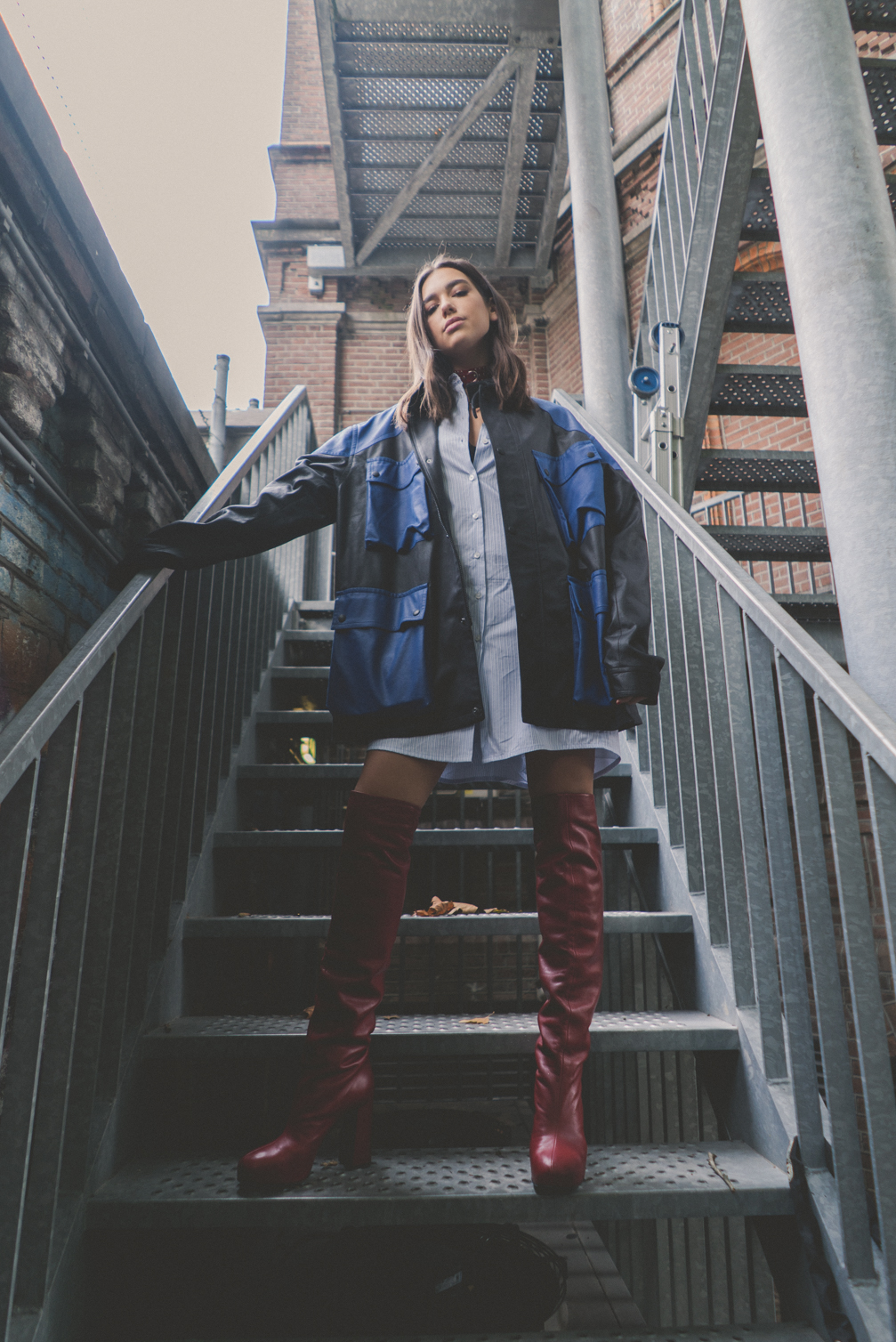 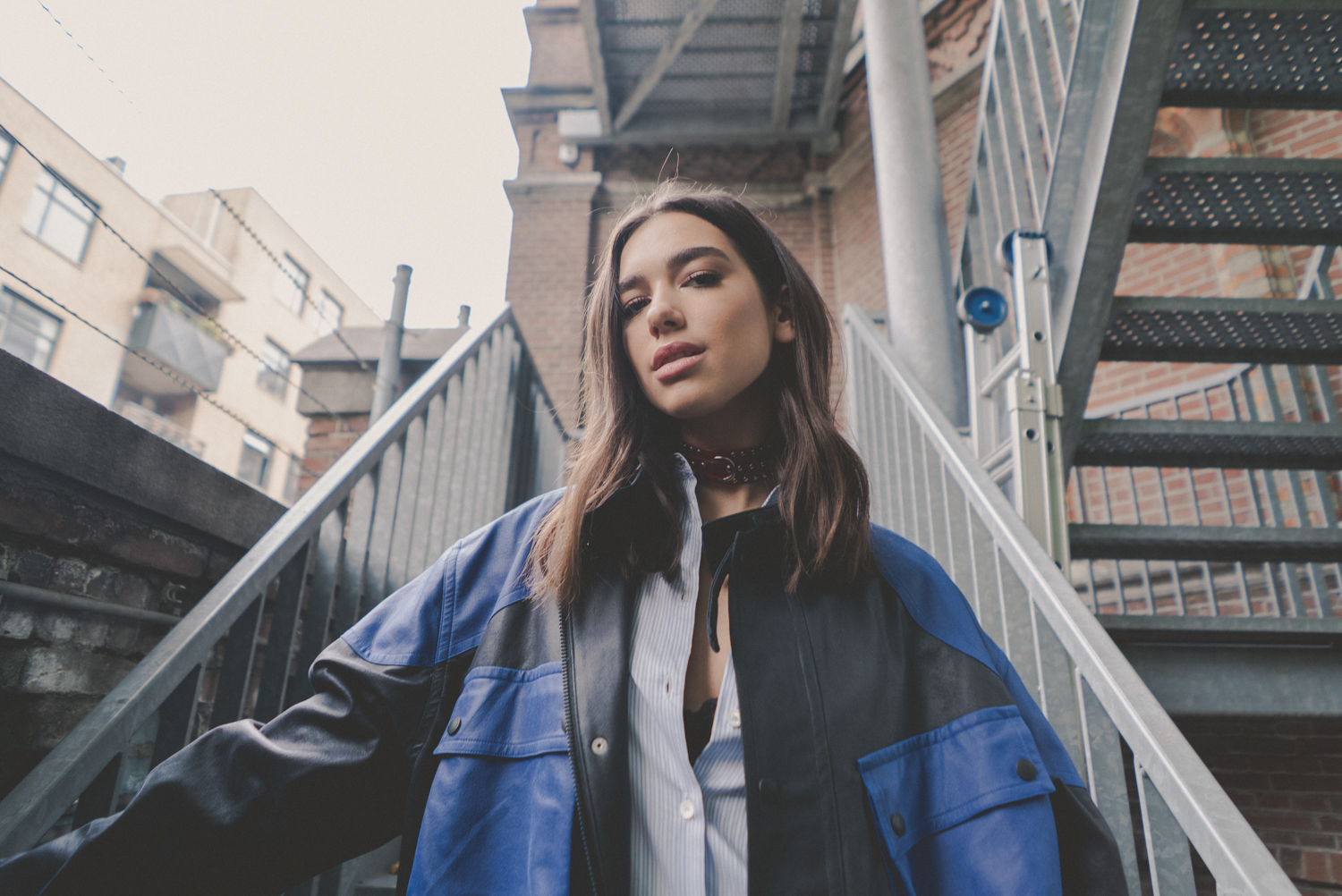 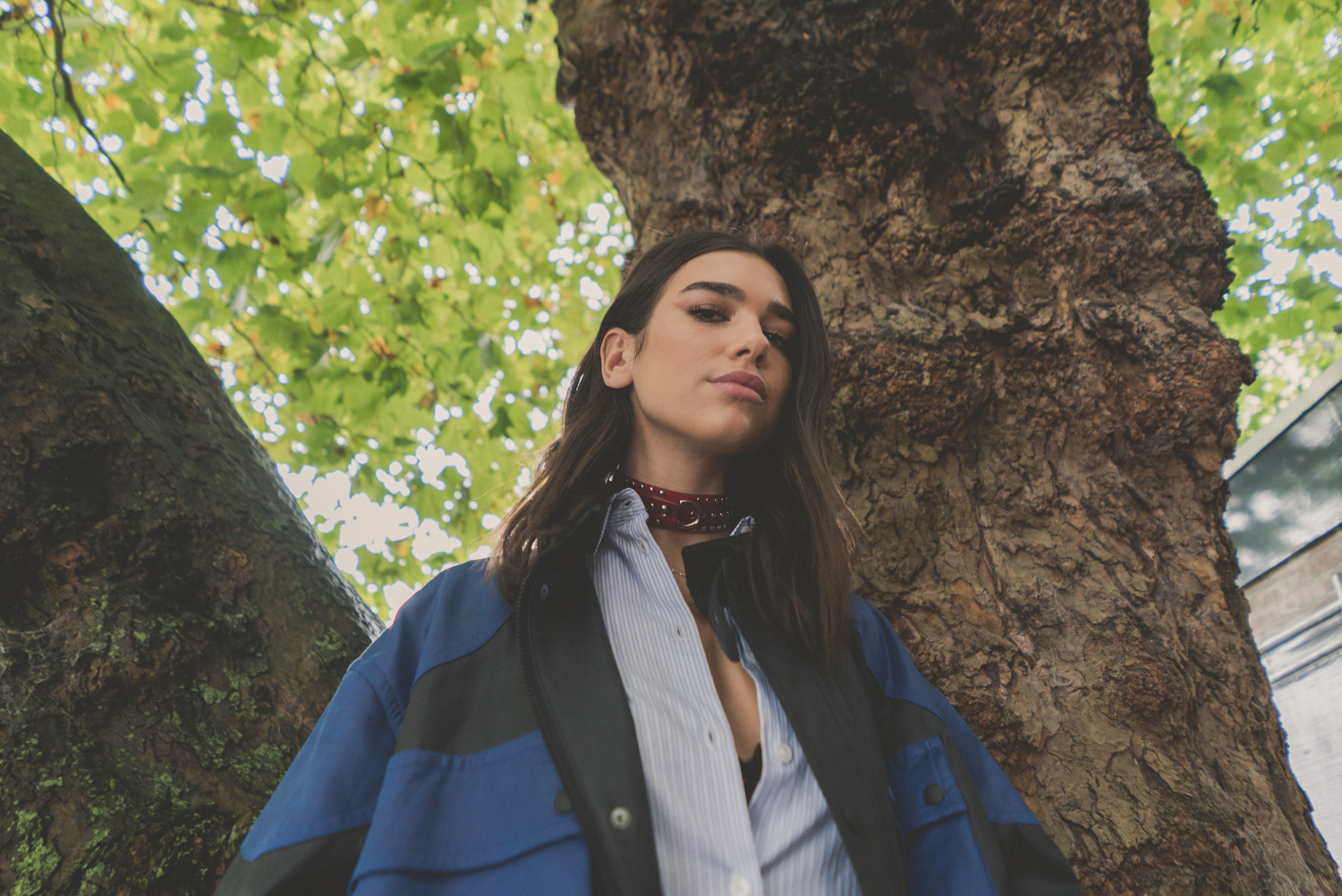 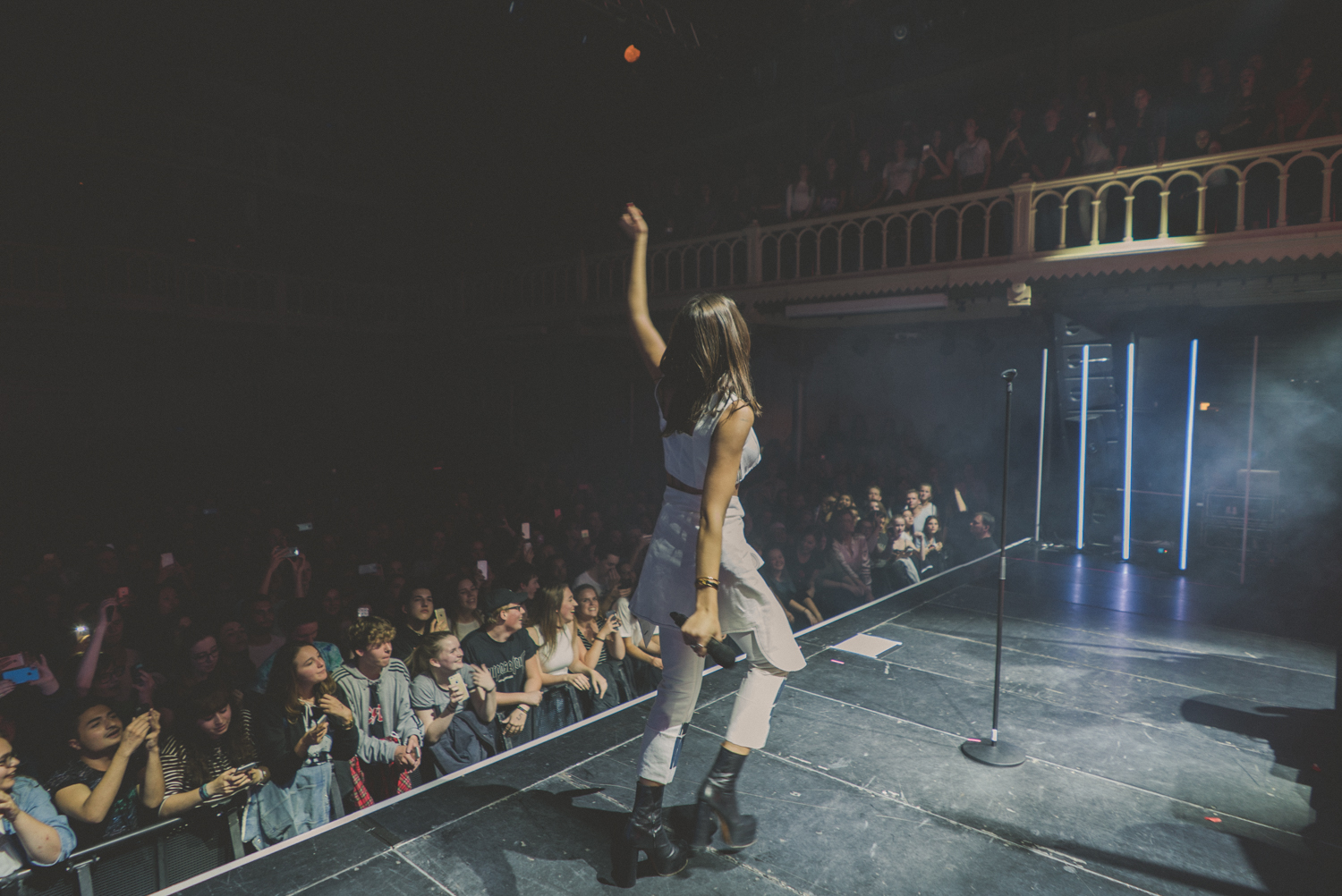 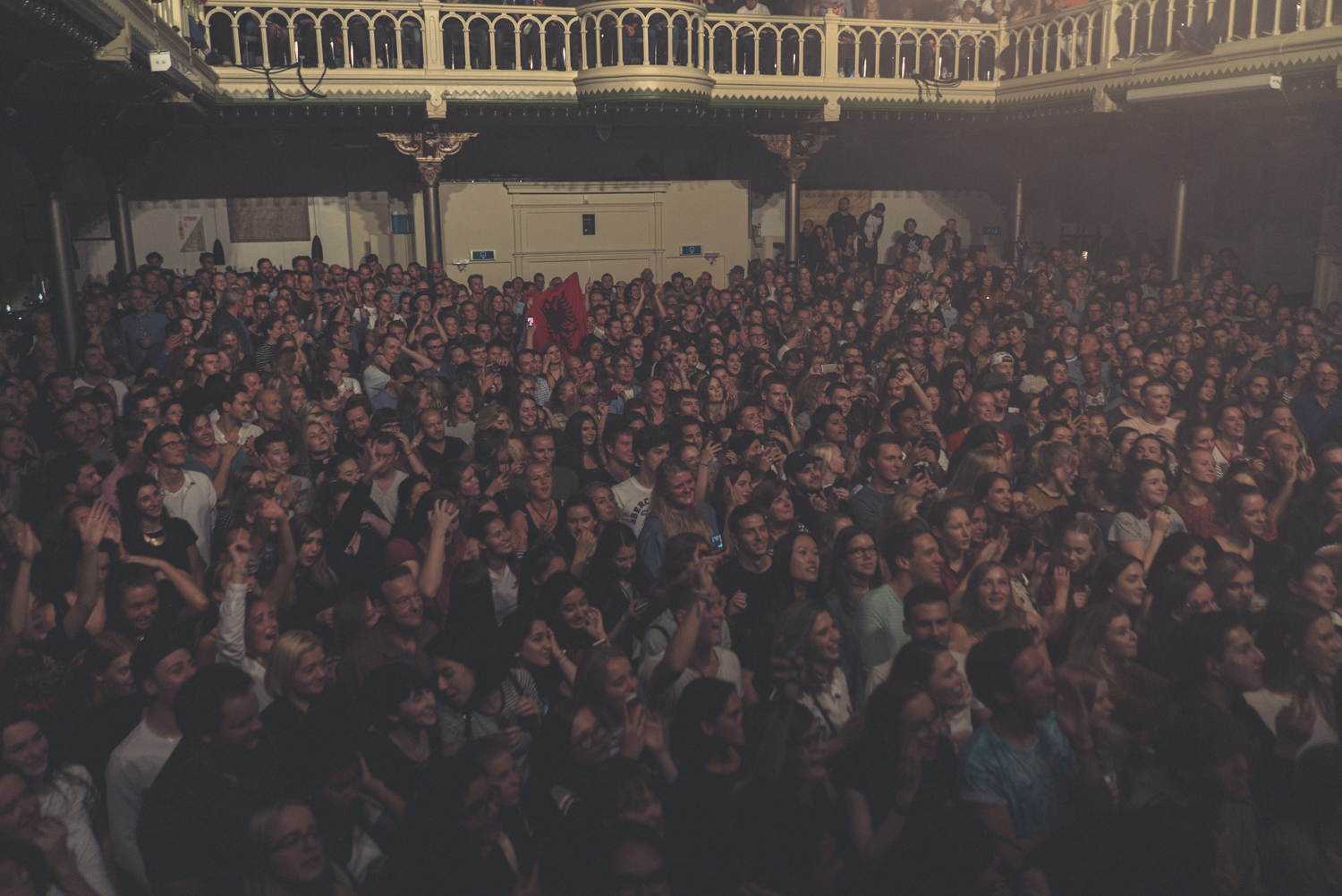 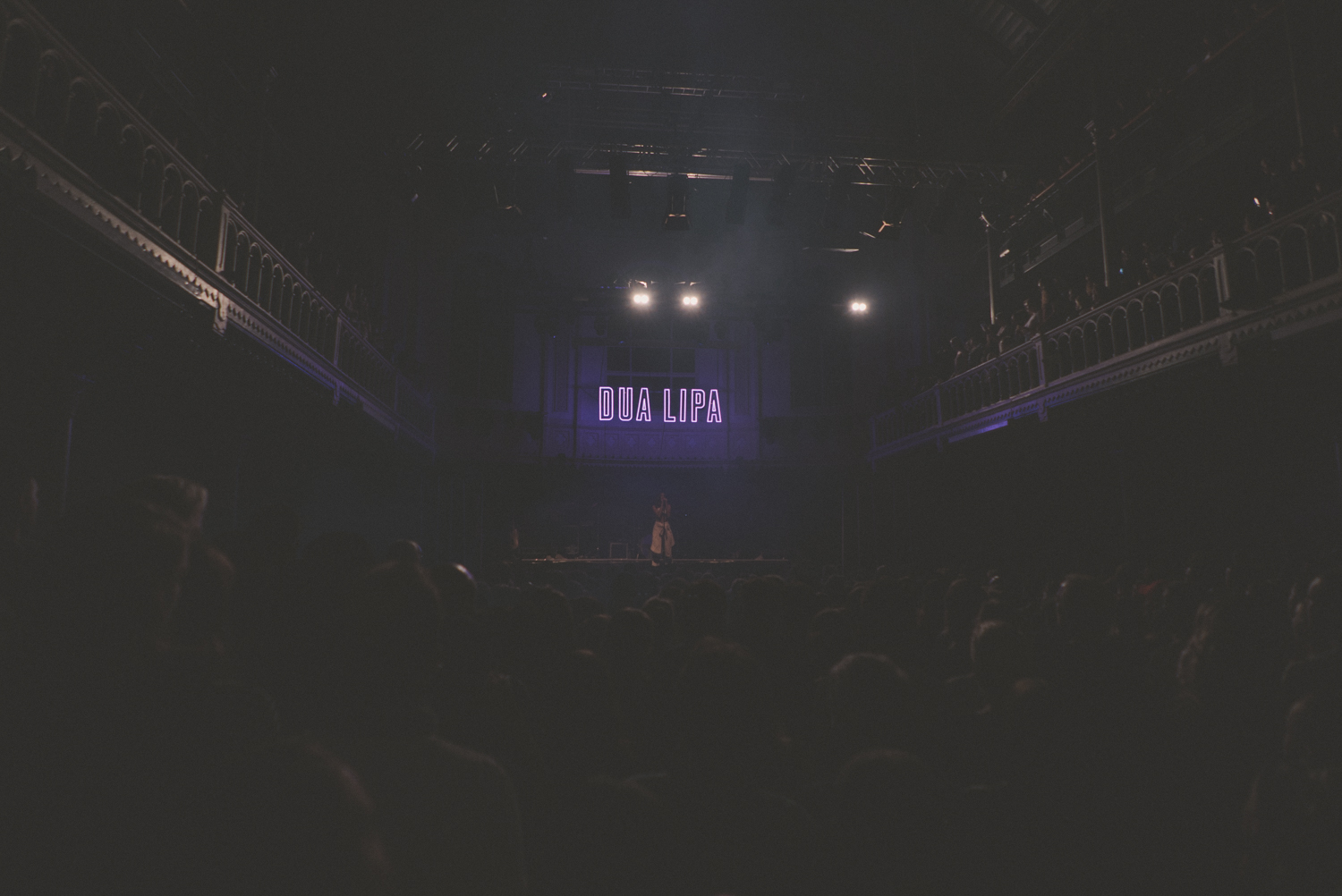 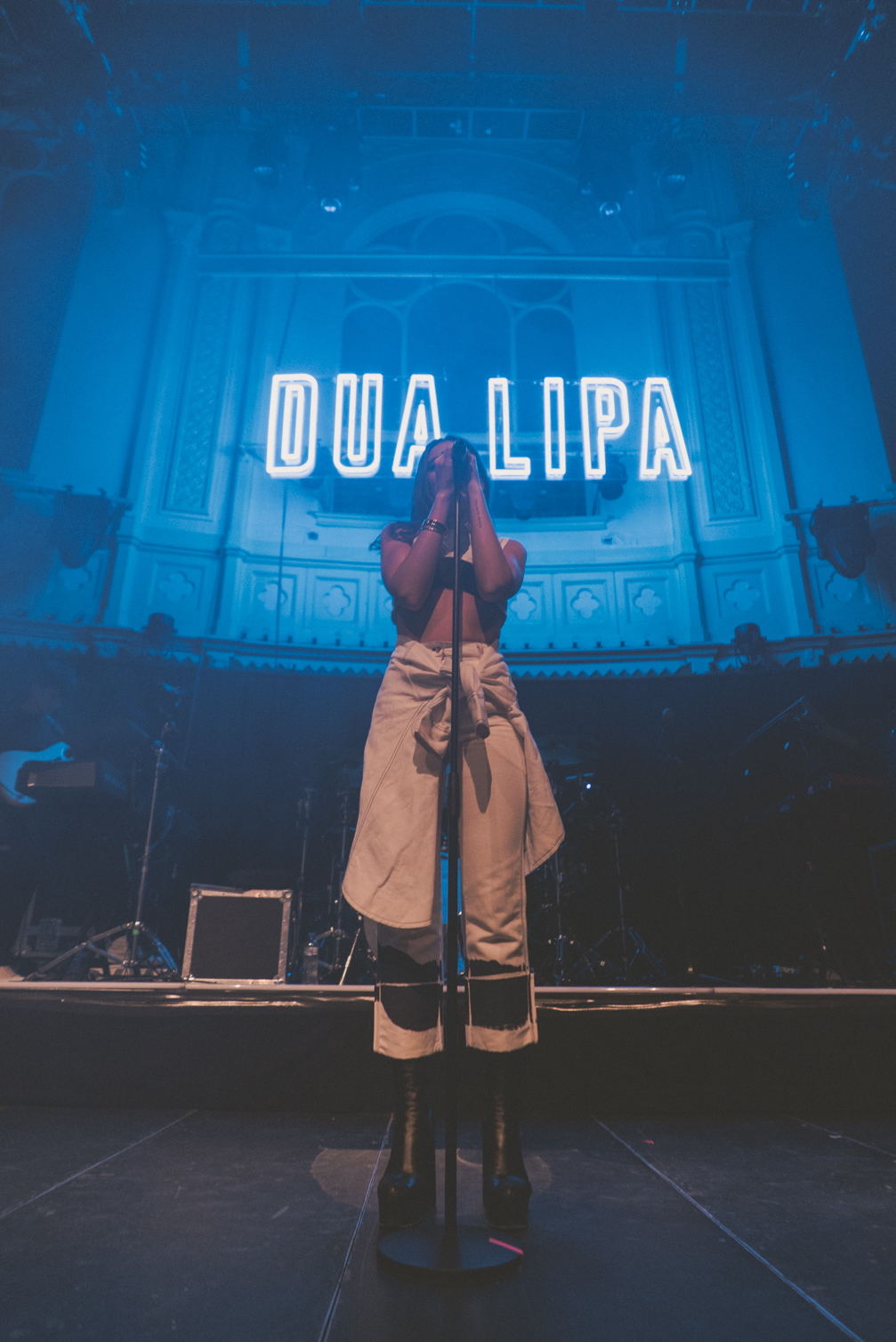 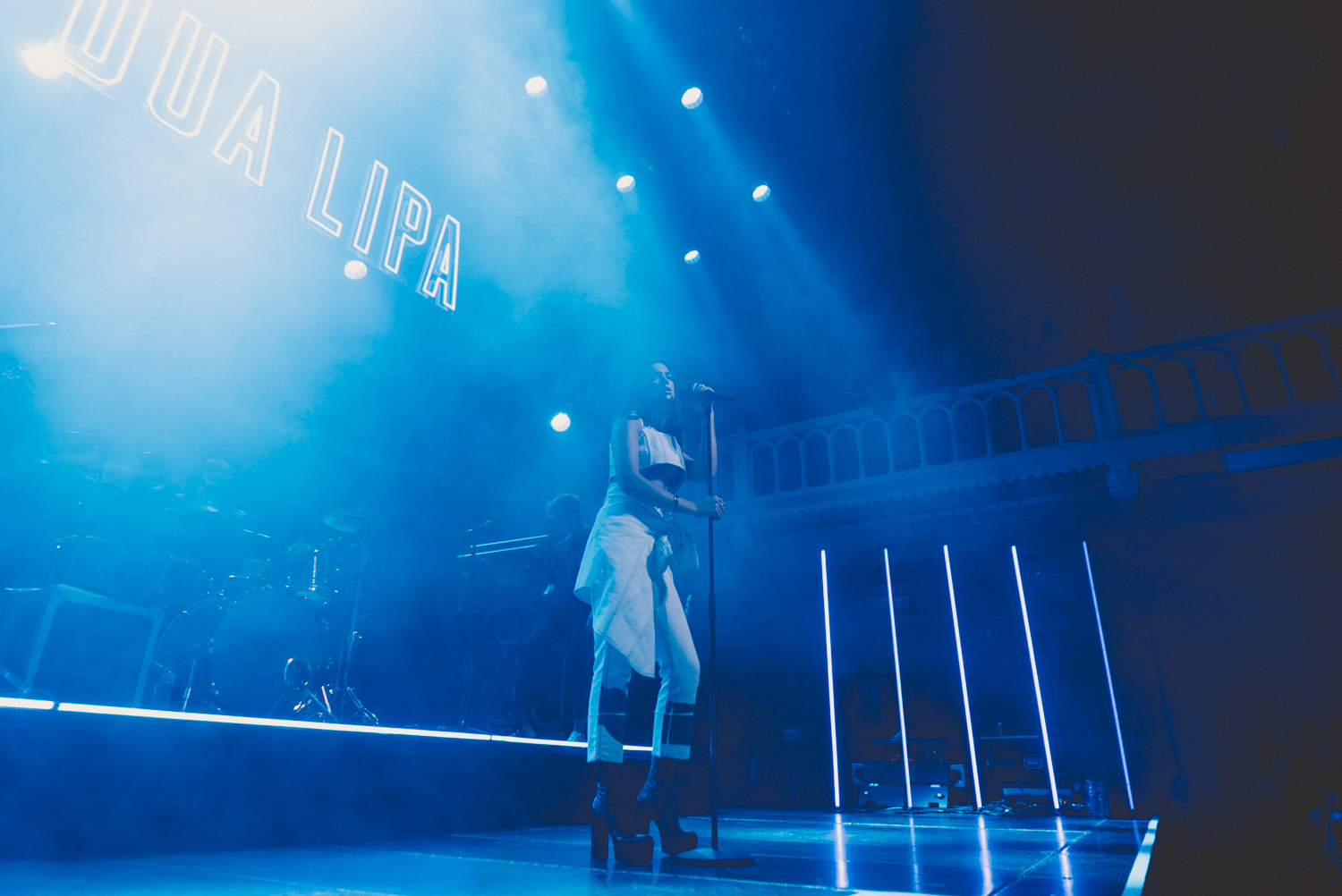 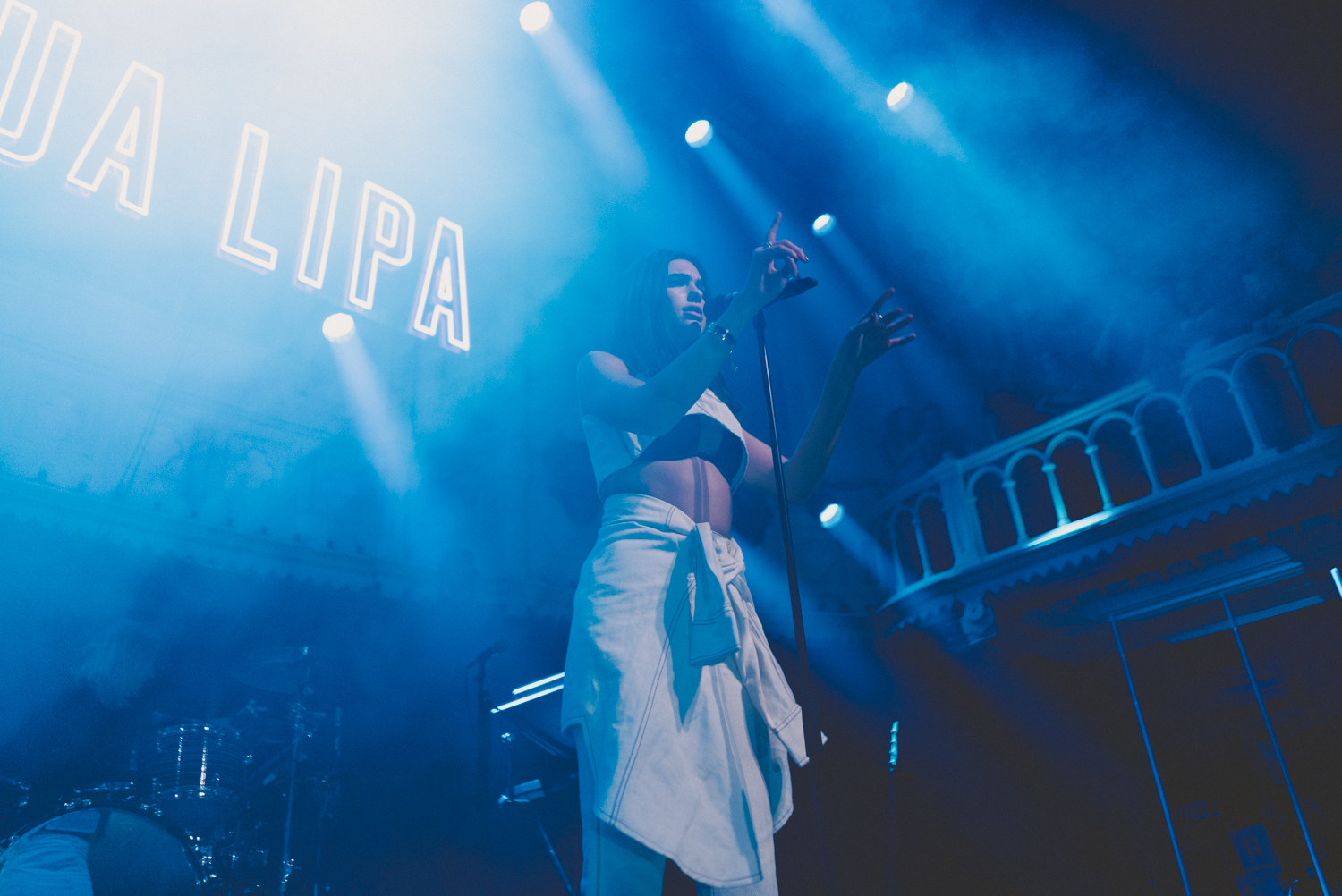 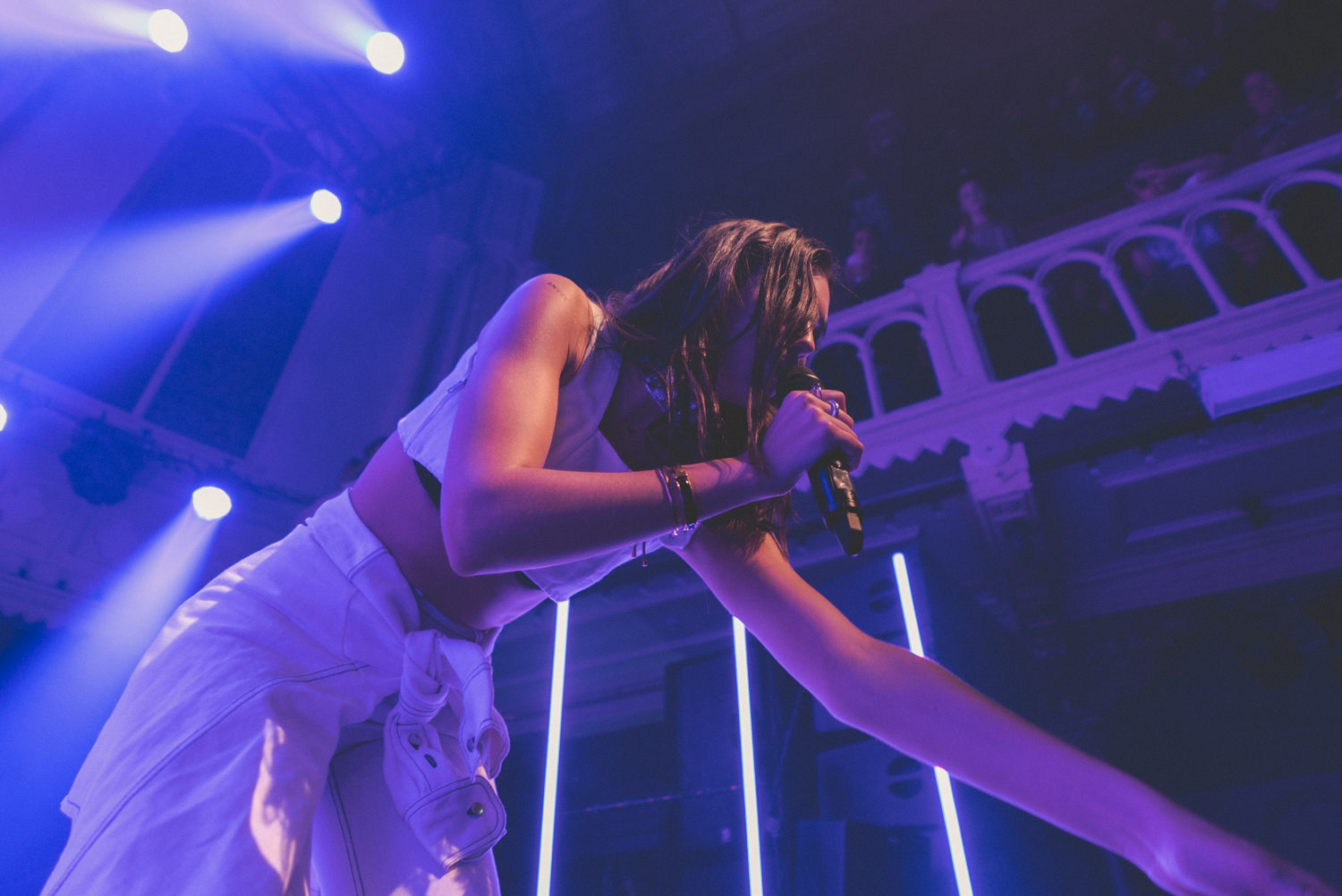