You don’t need to spend thousands if you want to take up DJing. Scott Wilson picks some of the best iPhone apps to take your party from 0-100 real quick.

DJing is one of the easiest and most enjoyable musical skills you can learn, but for a long time the barrier to entry was made impossibly high by the significant cost of decks, a mixer and speakers. Now most of us have touchscreen technology in our pockets, though, you can learn the fundamentals of DJing for less than the price of a latte.

We don’t recommend turning up to your club set wielding an iPhone, but DJ apps are still useful for experienced selectors who want to practice blends away from their home setup. They also come into their own at house parties: we’ve all been in the situation where a dying event needs to be rescued from Spotify playlist purgatory and ‘Bad Blood’ on repeat.

There are tons of DJ apps available for iPhone, each pitched at different ability levels. We’ve picked five that should cover all bases, whether you just want to will automate your party playlist or you’re ready for a fully featured CDJ simulator. 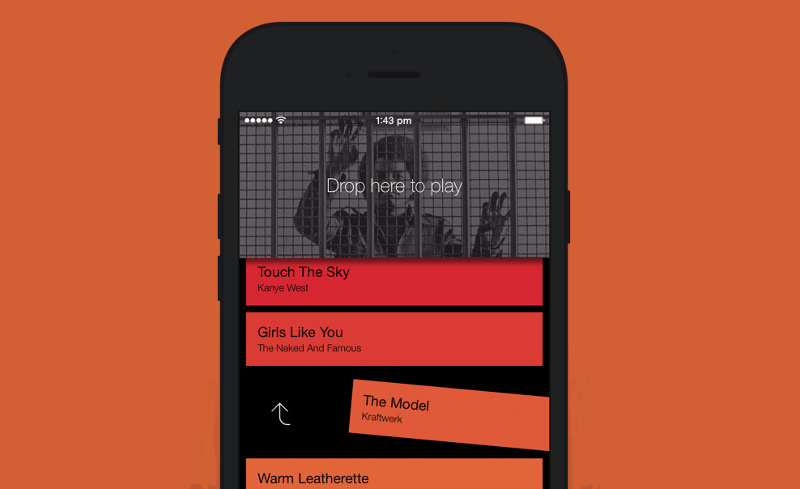 If you’re not interested in mixing tracks yourself but need something to keep a party going, Serato Pyro is a step up from letting Spotify’s mood-based playlists do the work. Just build a playlist from either your Spotify or iTunes libraries and the app will blend the tracks automatically.

It doesn’t deliver perfect beatmatching, but it generally fades out a track and starts the next in a way that feels natural and unobtrusive and uses a handy recommendation engine to keep playing similar music after your playlist has finished. As with any “intelligent” playlist builder, you’ll find it occasionally throws up some odd choices, but if you need to hand the party to a bot then Serato Pyro is your best bet. 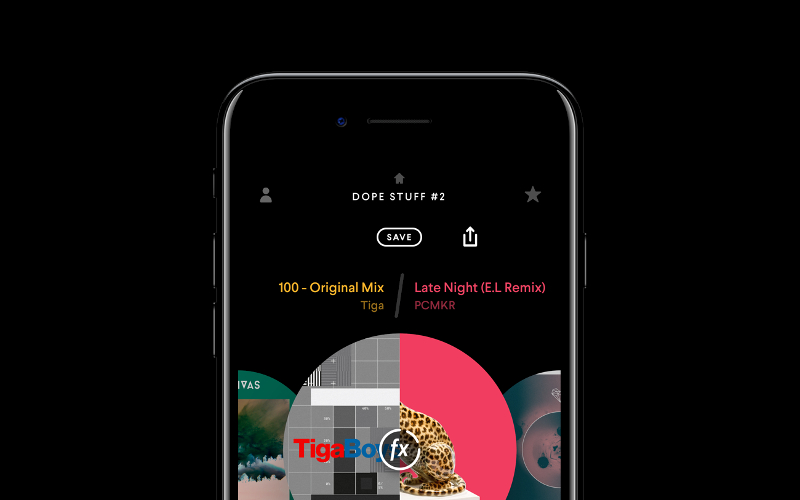 Pacemaker is another DJ app that does the beatmatching for you, but the experience is much more creative than Serato Pyro. It connects to your Spotify account and allows you to create mixtapes which you can add filtering and effects to with optional add-on purchases.

The automatic blends are more sophisticated than Serato Pyro’s, and the ability to add effects is a great way to practice more advanced DJ techniques without having to worry about keeping tracks in time. However, the waveforms are very low-resolution and you can’t record the mixtapes – because it uses Spotify, it creates a digital fingerprint that only users of the Pacemaker app can hear. 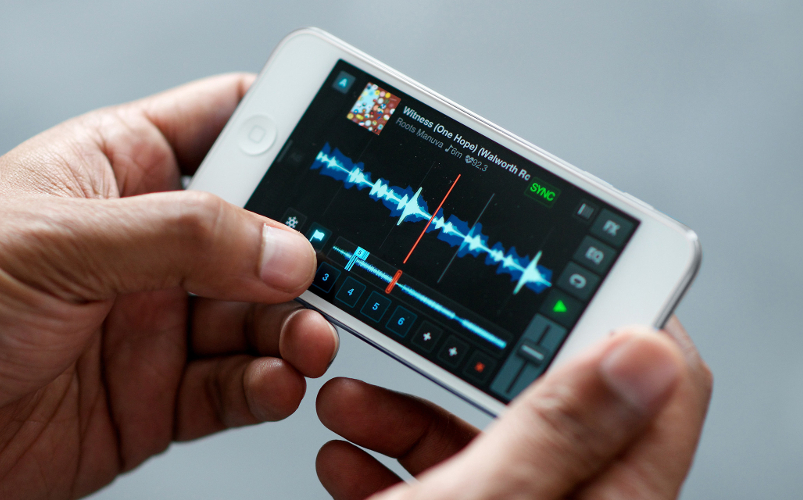 If you’re familiar with Native Instruments’ Traktor DJ software you’ll feel right at home with this app, which has an almost identical interface. The two-deck view has been optimised for iPhone so you can view both decks at the same time or expand one waveform to make the most of its freeze and slice functions, which are great for live remixing.

It doesn’t offer quite the same professional experience as the desktop software: there’s no way to set the pitch independently, so you’ll spend more time setting beat grids to ensure the sync function lines the drums up properly. But if you just want a fun app for occasional party sets and testing mixes on the move, it’s perfect. 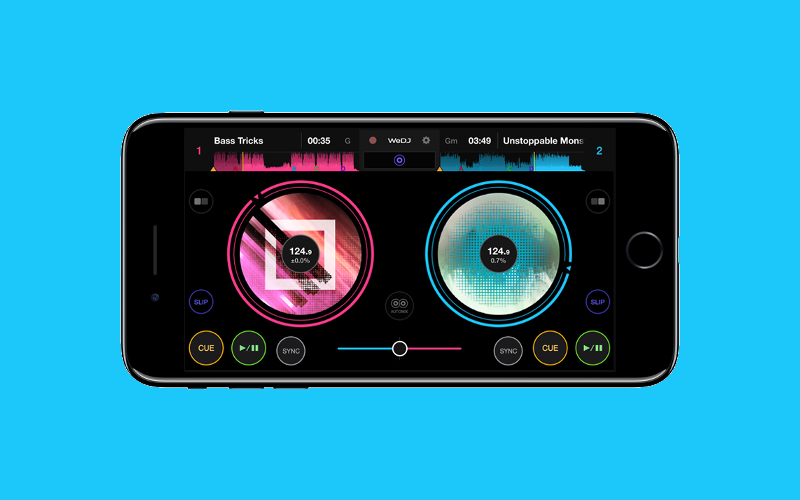 If you learned to mix on a set of Pioneer CDJs, the company’s WeDJ app is as close as you’ll get to recreating the experience on your phone. The layout and interface looks just like a set of Pioneer DJ decks and the app packs in an impressive array of features, such as scrubbable waveforms, a sync button, cue points, effects and a sampler.

It also has independent pitch control, so if you want to mix the old-fashioned way you can. Its packed feature set does come at the expense of simplicity, however: the interface is cluttered and likely to be confusing for beginners to pick up straight away, and many of the buttons are just too small for large fingers. 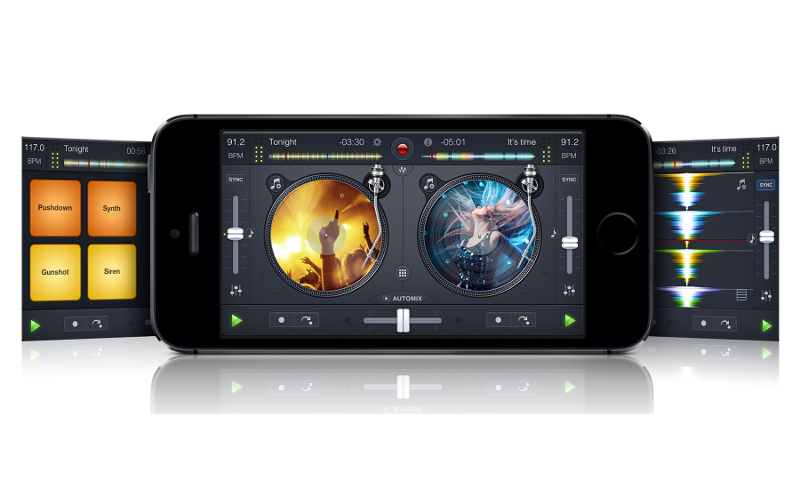 Djay is the world’s best selling DJ app, and its latest version has made it even better. It integrates with both iTunes and Spotify, giving it the edge over Pioneer DJ’s iPhone app which only plays your MP3s. The colored waveforms visualize track structures brilliantly, and the turntable design and independent pitch controls make it the closest you’ll get to an old-school DJ experience on your phone.

However, if you’re the kind of DJ who likes to make copious use of effects, you’ll find yourself making a lot of in-app purchases, making Djay 2 one of the more expensive iPhone apps for DJing.