Denon DJ has launched a new range of DJ gear called Prime, thats look to be an attempt to take on Pioneer DJ‘s own line of industry standard products.

The new Prime range consists of a turntable, media player, mixer and Denon DJ’s own music management software called Engine Prime, which appears to be an attempt to create its own version of Pioneer DJ’s Rekordbox software. 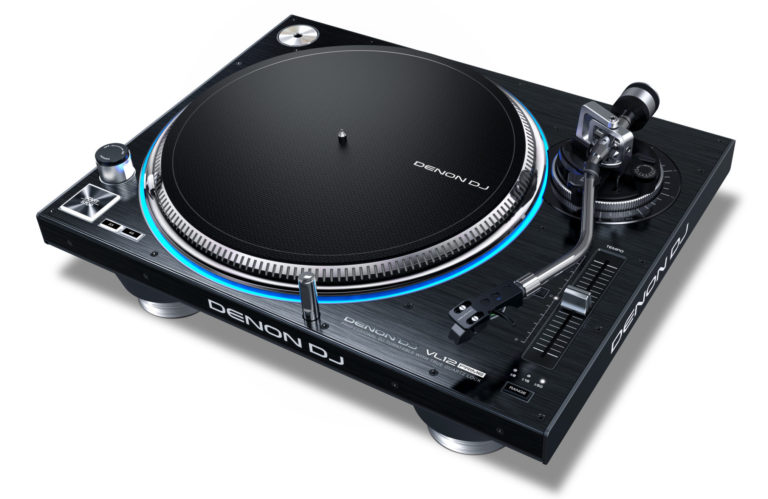 The VL12 turntable looks a lot like the classic Technics SL-1200 and Pioneer DJ’s PLX-100 model, but Denon DJ claims that its high torque setting is the “highest in the industry”. It only costs $899, which is far more competitive than Technics’ cheapest model. 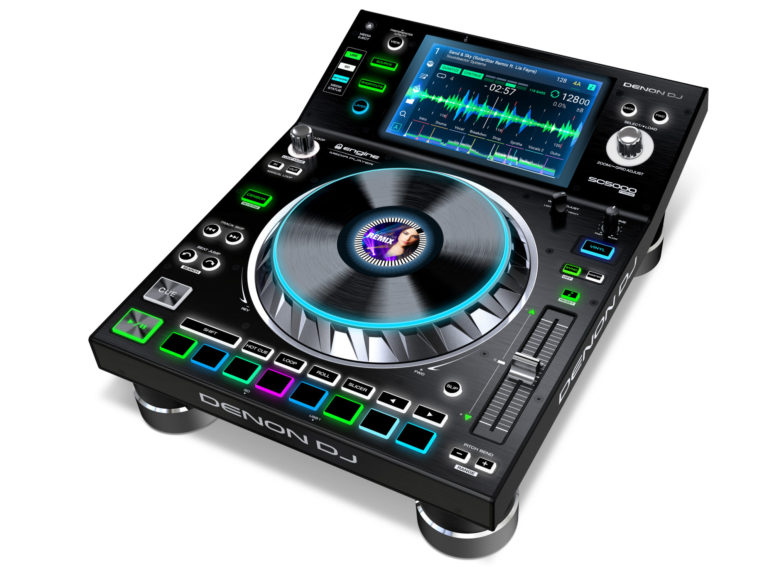 According to the company, the accompanying SC5000 media player is the first device of its kind to analyse beatgrid and musical key on the hardware itself. It also comes with a touch screen and pads for triggering cue points and other beat effects. 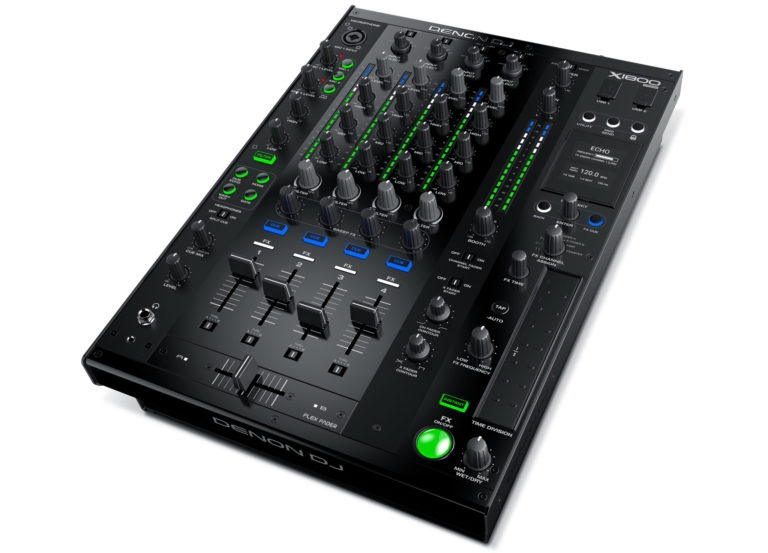 The SC5000 is capable of playing MP3s as well as high-resolution formats such as FLAC, and will cost $1,899. They’re joined by the X1800 mixer, which will also cost £1,899 and features USB and LAN connections much like Pioneer DJ’s high-end mixers.

Denon DJ’s tagline for the new range is “change your rider,” but the company faces an uphill battle to challenge its rival’s dominance in the market. The SC5000 and X1800 aren’t that much cheaper than Pioneer DJ’s comparable Nexus models, and professional DJs like to use the tools they know.

The company is likely to have an even harder time getting DJs to abandon their Rekordbox databases for its new Engine Prime software: nobody is going to want to spend hundreds of hours tweaking beatgrids and cuepoints for a second DJ management system.

Denon DJ’s new products will be on show at next week’s NAMM show, which takes place from January 18-22. You can see how the SC5000 and Engine Prime works in the video below. [via DJ Tech Tools]