The new synth adds features not seen on the original 1968 model.

The Stylophone, the toy synthesizer that brought electronic music to the masses in the 1960s, is getting a new version for 2017.

Going under the name Stylophone Gen X-1, the new synth adds several features that allows it to create more complex sounds than the original, which was more of an electronic organ than fully-fledged synthesizer.

As well as controls for attack, decay, a filter and delay section, the Stylophone Gen X-1 has two sub octaves and an LFO with square and triangle waves. As with the original model, it has a built-in speaker and can be powered by batteries, and still needs a stylus to play. 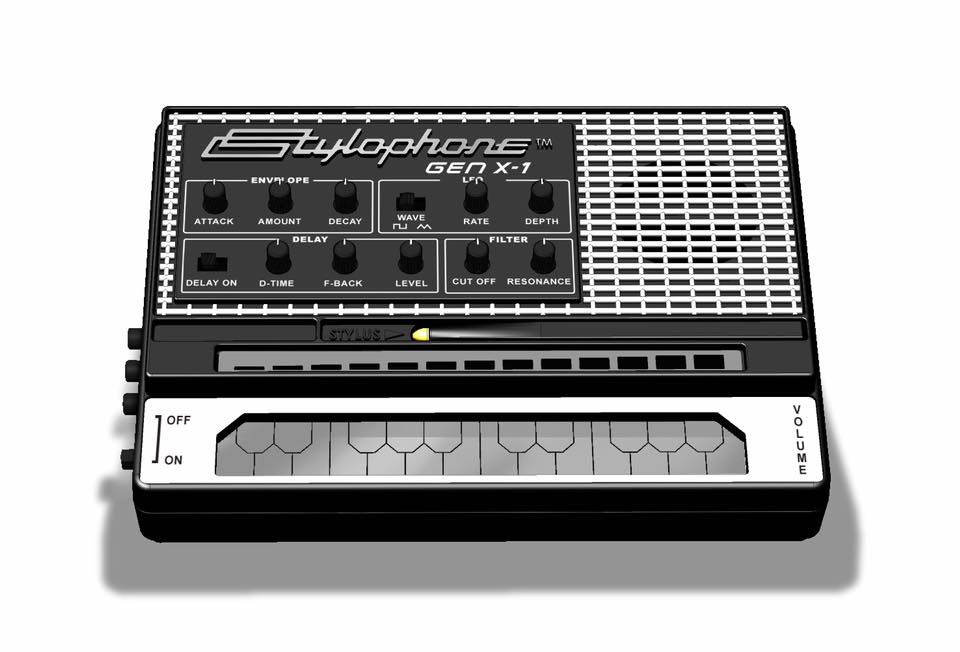 Dubreq hasn’t offered any details of how much the Stylophone Gen X-1 will cost or when it will be released, but it’s being shown at next week’s NAMM show in California. Watch it in action below.