This week, we’ve got a tribute to soundtrack master Ennio Morricone, who recently celebrated his “60th year in showbiz.” Powell, whose Diagonal label has been regularly feeding us lysergic techno bangers since its inception in 2010, is back in his Melon Magic guise and riot grrrl originator, Jo Johnson of Huggy Bear, serves up a devotional blend for the heads with Music For Programming,.

The Good, The Bad and The Ugly, Days of Heaven, The Hateful Eight… Ennio Morricone has composed more classic Hollywood scores than, well, pretty much anyone ever. With over 500 movies to his name, though, spaghetti westerns are just the tip of Morricone’s iceberg – he has also composed for jazz and pop artists and created groundbreaking experimental work. Guiding us through the lesser navigated corners of his career is post-classical composer Olivier Alary, whose Vinyl Factory mix focuses on Morricone’s ‘60s pop compositions, his atonal work with the Gruppo di Improvvisazione di Nuova Consonanza, his 1970s film work and more.

Powell is back in the Melon Magic lair for the first time in four months to have some fun “falling back in love with music” and “playing with some equipment at home.” As you’d expect from the watermelon-smashing Diagonal boss, it’s a riotous mix of body-slamming EBM, wavy acid and fruity new wave treats. Using studio synths, records and samples, Powell folds a cornucopia of oddball picks into a blend that takes in Acidliner, Prostitutes, Underground Resistance, Russell Haswell and more. Don’t worry Oscar – it’s definitely not boring. 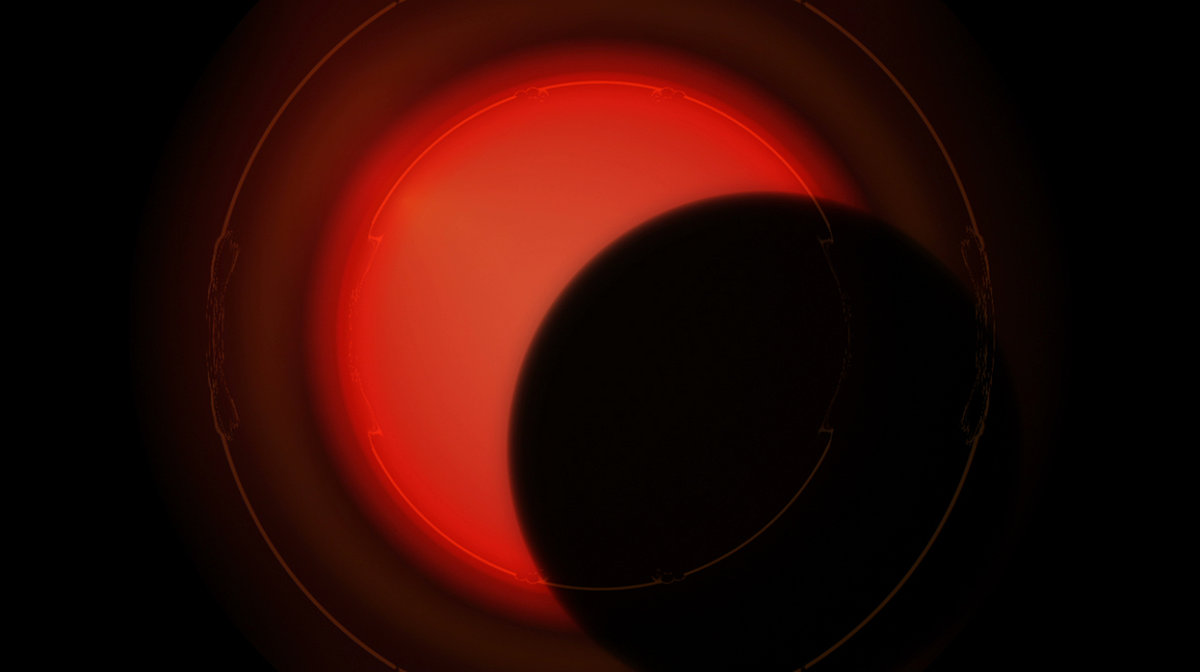 Music For Programming is a mix series that sets out to provide just that: calming backdrops for jobs that require deep concentration. The latest voyage of tranquility comes from Jo Johnson, once of ‘90s riot grrl outfit Huggy Bear but these days known for releasing ambient fantasias on Further Records and DJing with techno crew Bleep43. Beginning with the spiritual voice of Hamid Ali Khan, we’re taken on a global flight via music from Laurie Spiegel, Satashi Ashikawa, Lino Capra Vaccina, John Elliott’s Outer Space and Steve Roach. Heightened states await.

A noise-fuelled mind-bender from Nino Pedone, who kicks off his Solid Steel hour with a diseased Kendrick Lamar edit and keeps the mood similarly queasy throughout. “I decided to combine deep, challenging tracks with edgy club constructions from all eras, preferring broken beats, rough cuts and noisescapes to any linear narrative,” he says of the mix, which includes Gaika, Coil, Babyfather, new material from Pinch and a Roly Porter VIP of their collaboration, ‘Resistance to a Harmonious Vision’ – which could be the subtitle of the whole endeavour, actually.

A mix from Dalston Superstore bossman Dan Beaumont is always a treat, and this session for Frankfurt clubnight Stay comes ahead of his appearance at Robert Johnson Club this month, where he plays Fries Before Guys with Massimiliano Pagliara. The above artwork is the flyer for the night, and we kinda can’t stop looking at it. As you’d expect from Beaumont, it’s a proper winter warmer – think disco balls, string vests, glitter smears, sweaty skin and Balearic visions. This is the one for your Friday night prinking.

More from The Week's Best Mixes