The Future Sound of London collaborate on two new synths 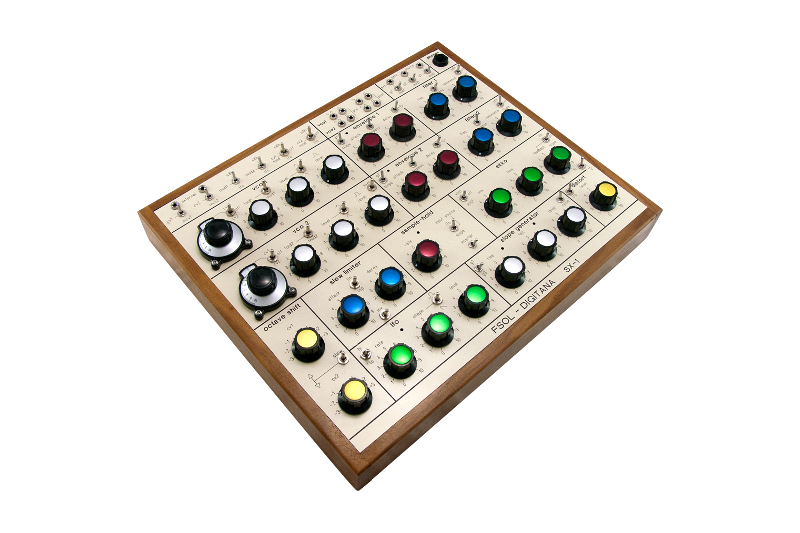 One is loosely inspired by the classic EMS Synthi AKS.

Veteran UK electronic duo The Future Sound of London have teamed up with British synth company Digitana Electronics on two new instruments, the SX-1 and the HALia.

Digitana is a boutique operation that specializes in building custom interface modules for vintage synths from Peter Zinovieff’s Electronic Music Studios company, such as the Synthi A, AKS and VCS3.

The SX-1 (pictured above) is one such module, based on Digitana’s Synthi AKS KS Expander. However, it doesn’t require a Synthi to work. 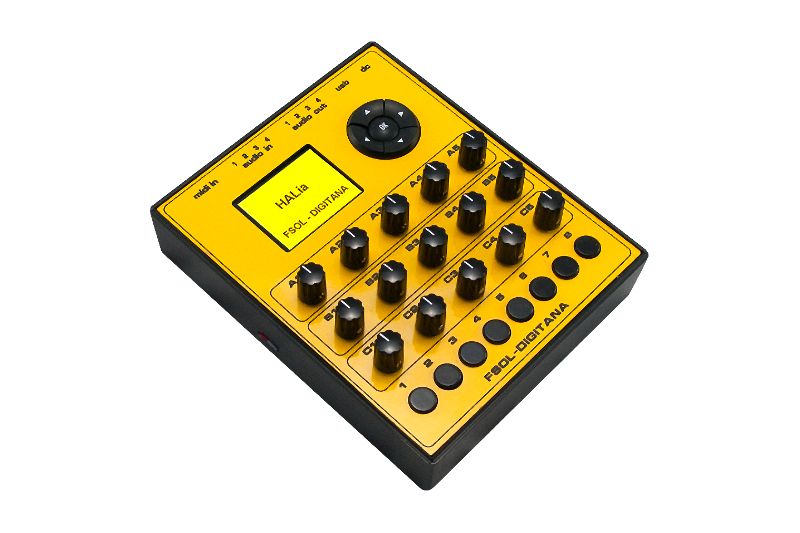 The HALia synth features a more contemporary look than the ’70s theme of the SX-1 and is described as a “pocket synth.” It uses ARM-based microcontrollers capable of creating “huge pulsating multi-oscillator drones” and is capable of both FM synthesis and sounds similar to Don Buchla’s classic synths, such as the Music Easel.

Digitana hasn’t detailed what FSOL’s role in designing the two synths is, but the duo’s discography has covered everything from rave to ambient via a Noel Gallagher collaboration over the past three decades.

Digitana hasn’t announced a release date or price for either model, but you can find more information at the company’s website. [via Synthtopia]

Read next: 7 exciting synths, drum machines and modules to look forward to in 2017