The Swedish company’s new eight-voice digital drum machine was one of the highlights of this year’s NAMM show, despite only being present as a non-working prototype on show under a glass display case.

Digitakt will cost $679 (£659). According to Elektron, the first batch is about to be assembled and will be available to pre-order “until the batch is sold out.”

As well as having sampling capability, the Digitakt has eight dedicated MIDI tracks that can be used to sequence external gear. It also has filter, distortion and LFO effects that can be applied to each track. 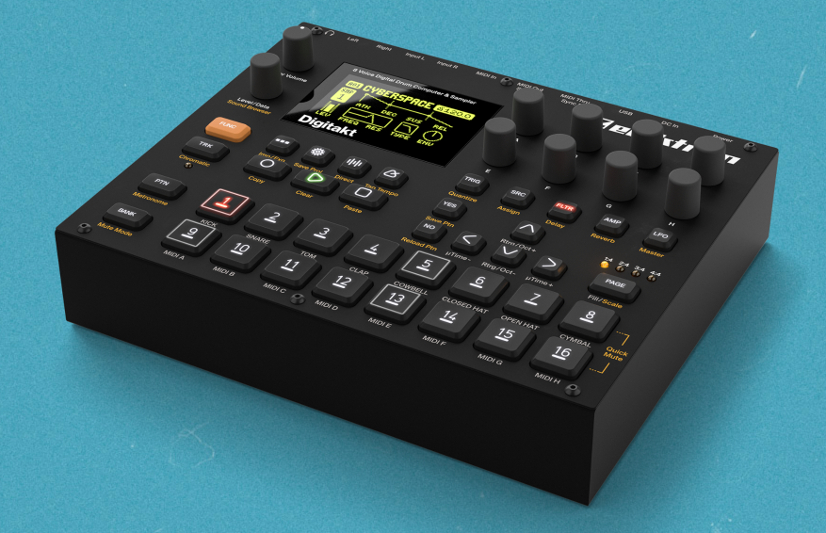 The drum machine also makes use of Elektron’s Overbridge software, which allows the Digitakt to be used like a VST in DAWs such as Ableton Live and Logic.

If you want to get a feel for how the Digitakt works, Elektron has a browser-based demo version of the drum machine at its website. Watch it in action below.