A classic is reborn.

Roland has released a software version of its D-70 synthesizer to its Roland Cloud service, Anthology 1990.

Originally released in 1990, the D-70 was the successor to 1987’s D-50 (the D-50 already has its own software version, Anthology 1987) and combined sample playback with digital synthesis. 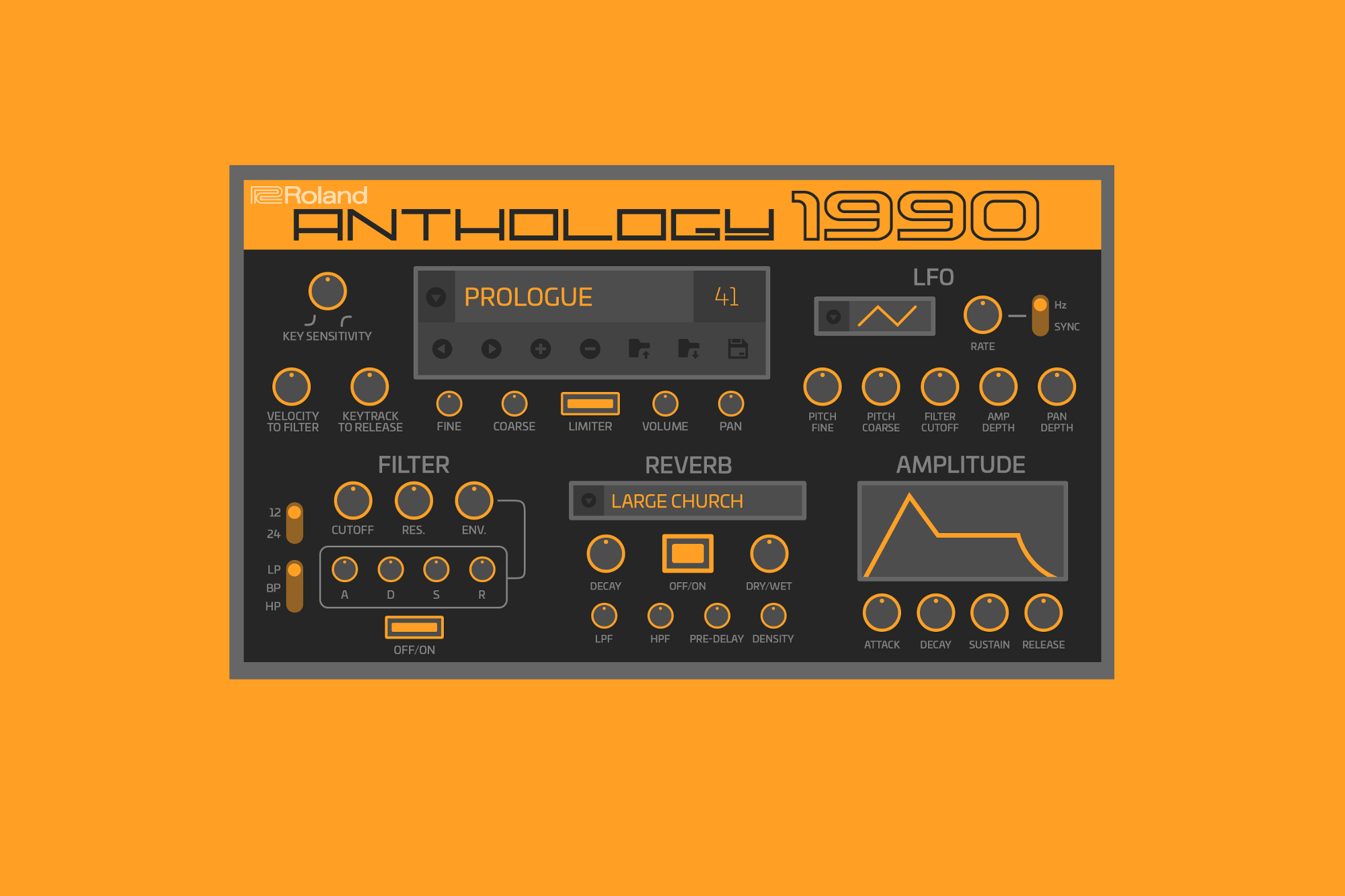 According to Roland, Anthology 1990 is characterized by “breathy flutes, luscious layered voices and big, beefy basses” and has an intuitive interface designed to make production easy. It has 64 synth patches, sampled from the original model.

Anthology 1990 is only available to subscribers of Roland’s cloud-based service, Roland Cloud. It costs a steep $19.95 a month, but for that you also get access to the other Anthology synths as well as software versions of the Jupiter-8, Juno-106, SH-101 and more.