It’s also designed to connect to your modular synth.

Moog has introduced a limited edition new synth ahead of this year’s Moogfest: the Subsequent 37 CV, which features presets made by S U R V I V E and 808 State.

The new synth is a redesign of the redesign of Moog’s Sub 37 Tribute Edition, a paraphonic analog synthesizer that was released back in 2014. However, the new model has been designed with modular synth owners in mind.

While the Subsequent 37 CV features a silver case instead of the Sub 37’s black finish, the real difference lies in the added connections: four assignable CV outputs and two assignable gate outputs for plugging in large format and Eurorack modular systems. 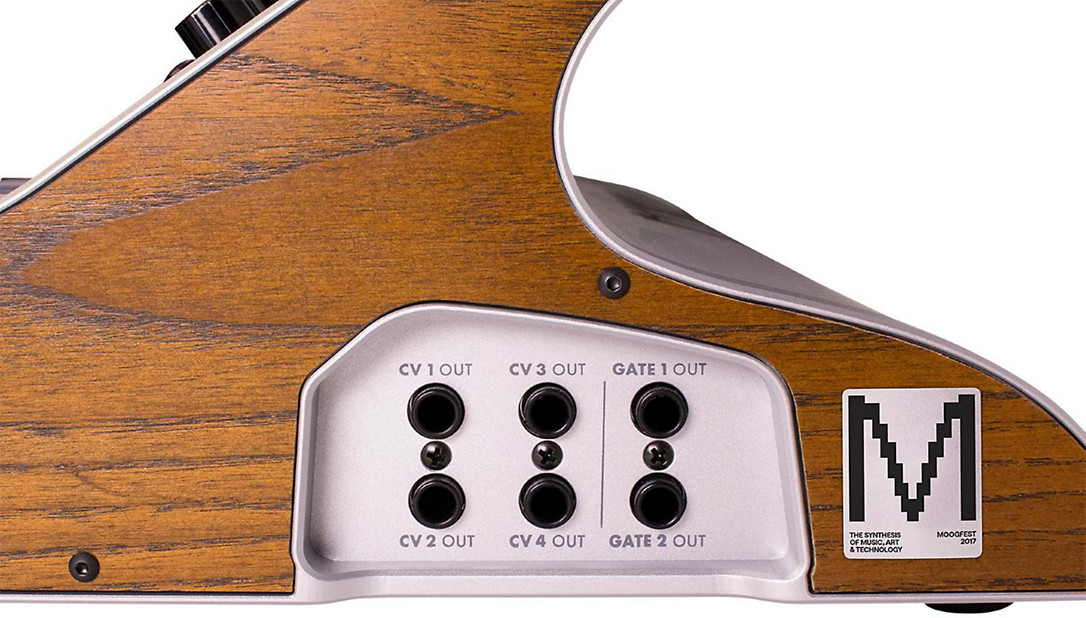 The new synth also features an upgraded keybed that Moog claims offers “improved playability” together with increased headroom in the mixer section and a modified analog signal path.

Subsequent 37 CV will be limited to just 2000 pieces worldwide, with the first 125 available exclusively from Guitar Center and at the Moog Pop-Up Factory during this year’s Moogfest. It costs $1,799.

The first run of the Subsequent 37 CV is billed as the “Moogfest Edition”. It features an exclusive white badge and presets made by S U R V I V E, Simian Mobile Disco, 808 State, Syrinx and Zola Jesus.