The iMono/Poly is available now for just $20.

Korg has revealed the latest of its classic synths to get a mobile revamp on iOS: the Mono/Poly.

The Mono/Poly, originally released in 1981, was able to function as both a monophonic and polyphonic synth thanks to its four oscillators and unusual design. 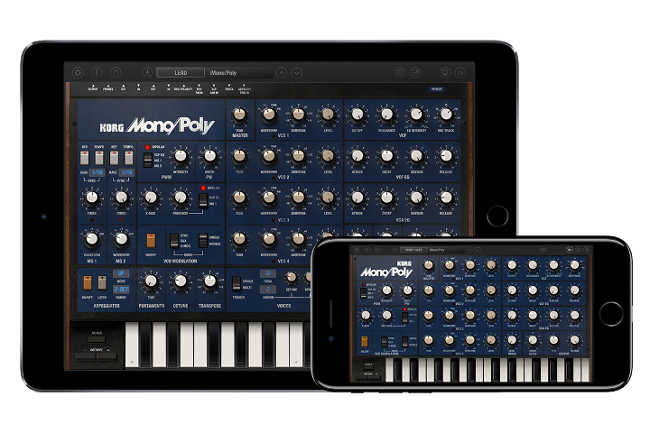 According to Korg, the iMono/Poly app is a faithful reproduction of the vintage analog synth for both iPhone and iPad with the same four-oscillator architecture. However, it also adds new features such as two multi-effects units and eight virtual patches.

Priced at $19.99, the iMono/Poly is one of several classic Korg instruments available as part of its range of iOS apps, which also includes mobile versions of the M1, Polysix and Wavestation synths.

Find out more at the App Store and watch it in action below.