AIAIAI’s modular TMA-2 headphones have gone wireless with the release of the H05 headband, which adds Bluetooth capabilities to your existing headphones. Scott Wilson finds out if it’s a decent substitute for a dedicated pair of cable-free headphones.

Whether you like them or not, wireless headphones are here to stay. Apple, Google and several other phone manufacturers’ decision to drop the 3.5mm jack from their handsets isn’t likely to be reversed, and a good pair is essential unless you want to live a dongle-based existence. However, people have been resistant to buying new wireless headphones for two reasons: their relatively high prices and losing the comfort and familiarity of a trusty pair of headphones. Unfortunately, you can’t make your existing earbuds wireless with a dongle.

Danish headphone manufacturer AIAIAI has a novel solution to this problem: a new Bluetooth headband. If you own a pair of AIAIAI headphones from its modular TMA-2 range (launched in 2015), you just buy the H05 headband and swap it with the old one to give them a wireless upgrade. It means that AIAIAI doesn’t have to redesign its headphones and users get to keep their comfy existing pair. If you still want to use them for DJing, there’s a cable in the box that’ll plug into a mixer (or laptop). 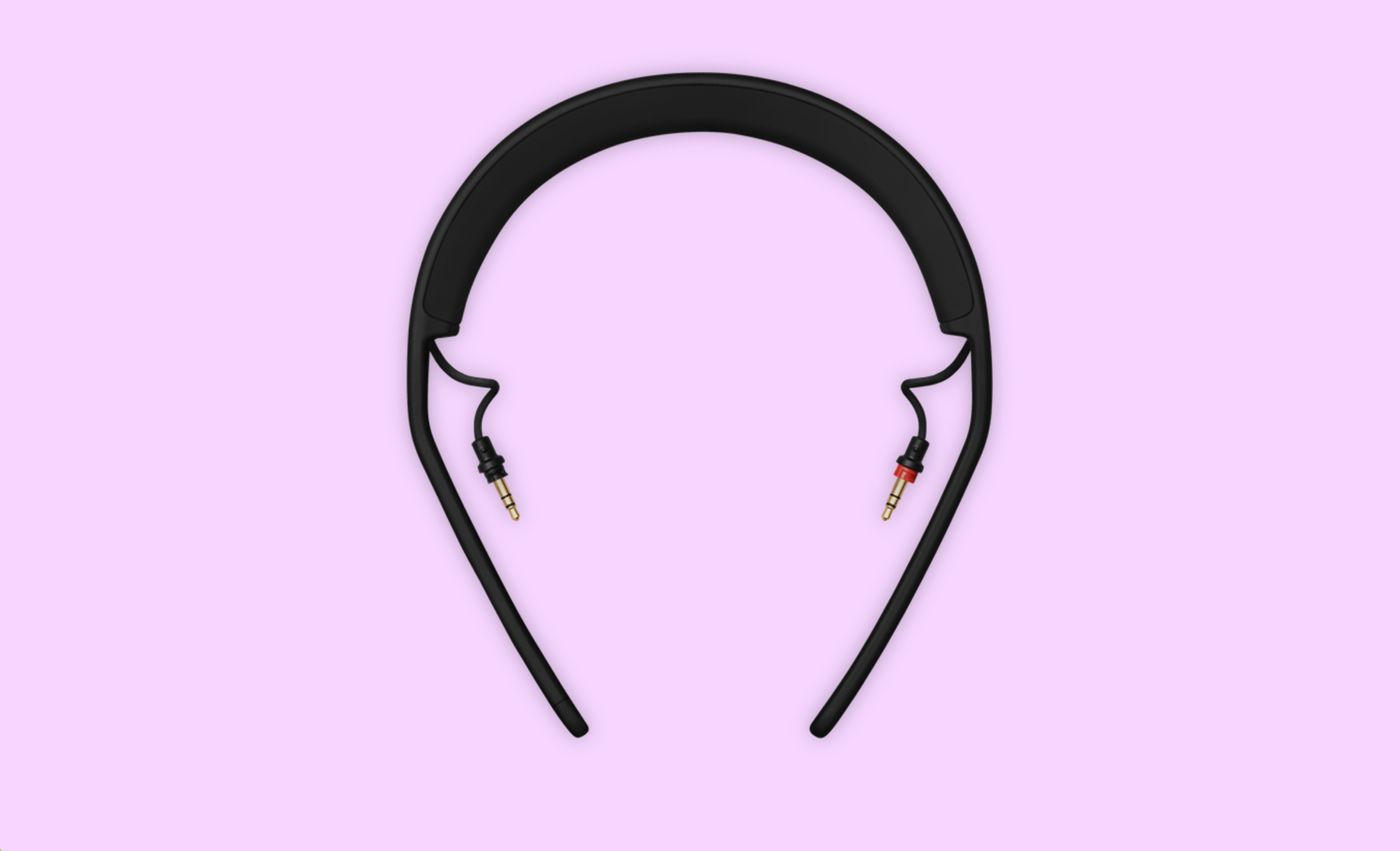 It’s a great idea, but creating an add-on for a modular headphone system that’s over two years old means AIAIAI has had to make a few design compromises. AIAIAI’s need to hide the battery inside the headband means it’s quite thick, and the charging port’s location on the inside just above the earcups makes it tricky to push the USB-C charging cable in without bending the connecting speaker wire. Getting it out means jiggling it from side to side, which gives me some concern about the potential for wear and tear on both the wire and the charging cable itself.

Another issue is the location of the buttons for device pairing, track controls and volume. On most over-ear wireless headphones you’d find these on the side of the earphones, but on the H05 they’re located in a row on the top left of the headband. AIAIAI couldn’t realistically put them anywhere else, but they’re a little awkward to use; at best it’ll just look like you’re scratching your head but at worst using these controls can make it look as if you’re attempting semaphore. It’s not a deal breaker, but most people will probably want to use the volume control on their device. 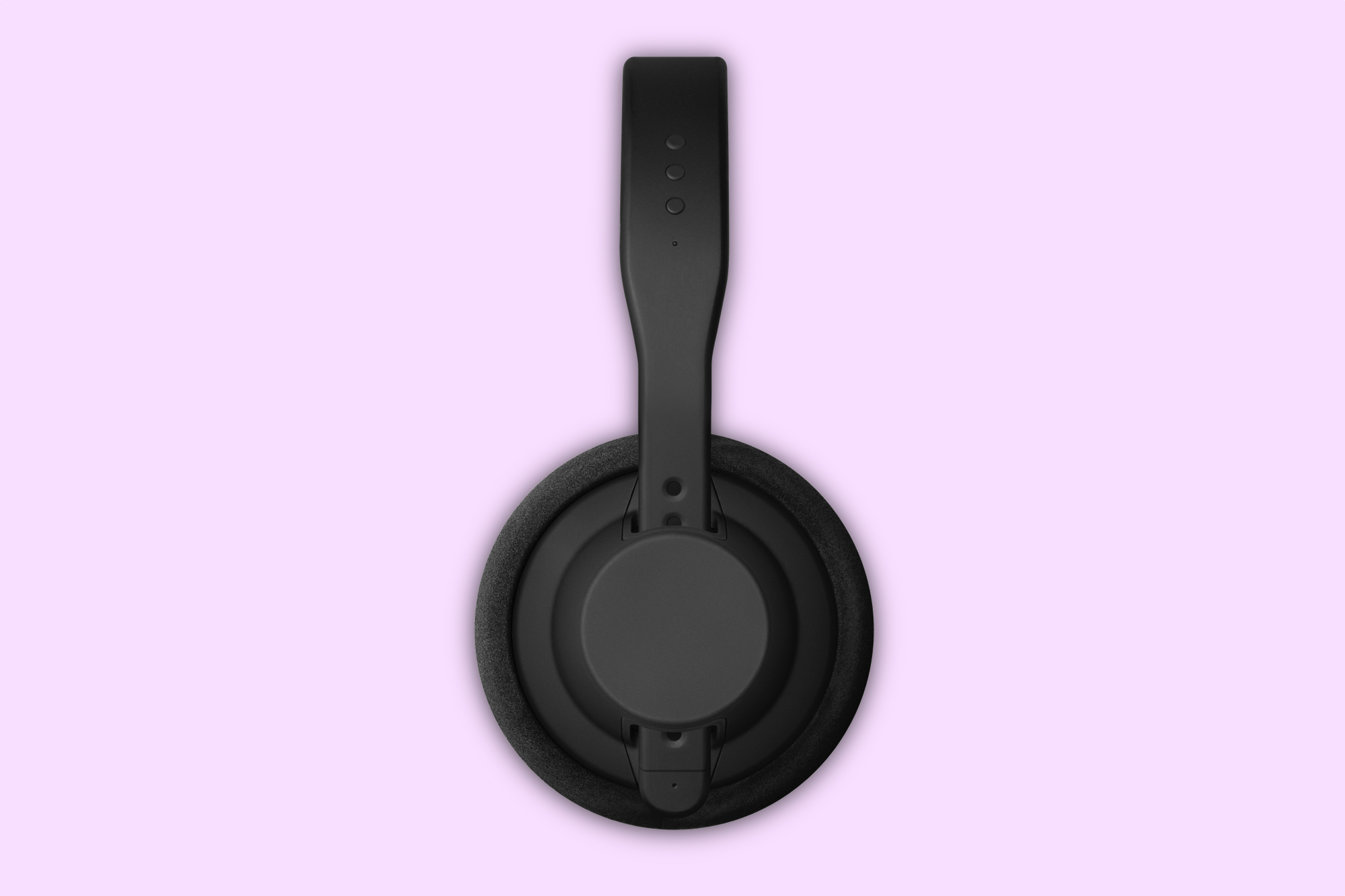 Once you’ve got the H05 paired with your device though, it works fantastically. The AptX-HD Bluetooth audio transmission is crisp and clear; I tried the H05 with a standard DJ preset and studio preset and couldn’t notice a discernible difference between Bluetooth or cabled mode. The bassy low-end of the S02 speaker units that come with the DJ model was just as punchy, and the rich sound of the S03s used in the studio pair was just as audible. Battery life is excellent too: AIAIAI promises 16 hours from a two-hour charge and I managed to get three days of heavy listening out of them before having to plug them back in to charge.

If you already own a set of TMA-2s and you want to go wireless, the H05 headband is a great deal; at €125 it’s far cheaper than a pair of dedicated wireless headphones of a similarly high quality. But is it worth investing in a pair of TMA-2s with the H05 headband if you don’t already a set of AIAIAI headphones? It depends a lot on whether AIAIAI’s headphones are right for you. The default DJ and studio presets may be too bassy for those who prefer a more rounded sound for monitoring, but people wanting a bit more low-end from their headphones for home listening will probably appreciate the added bass. 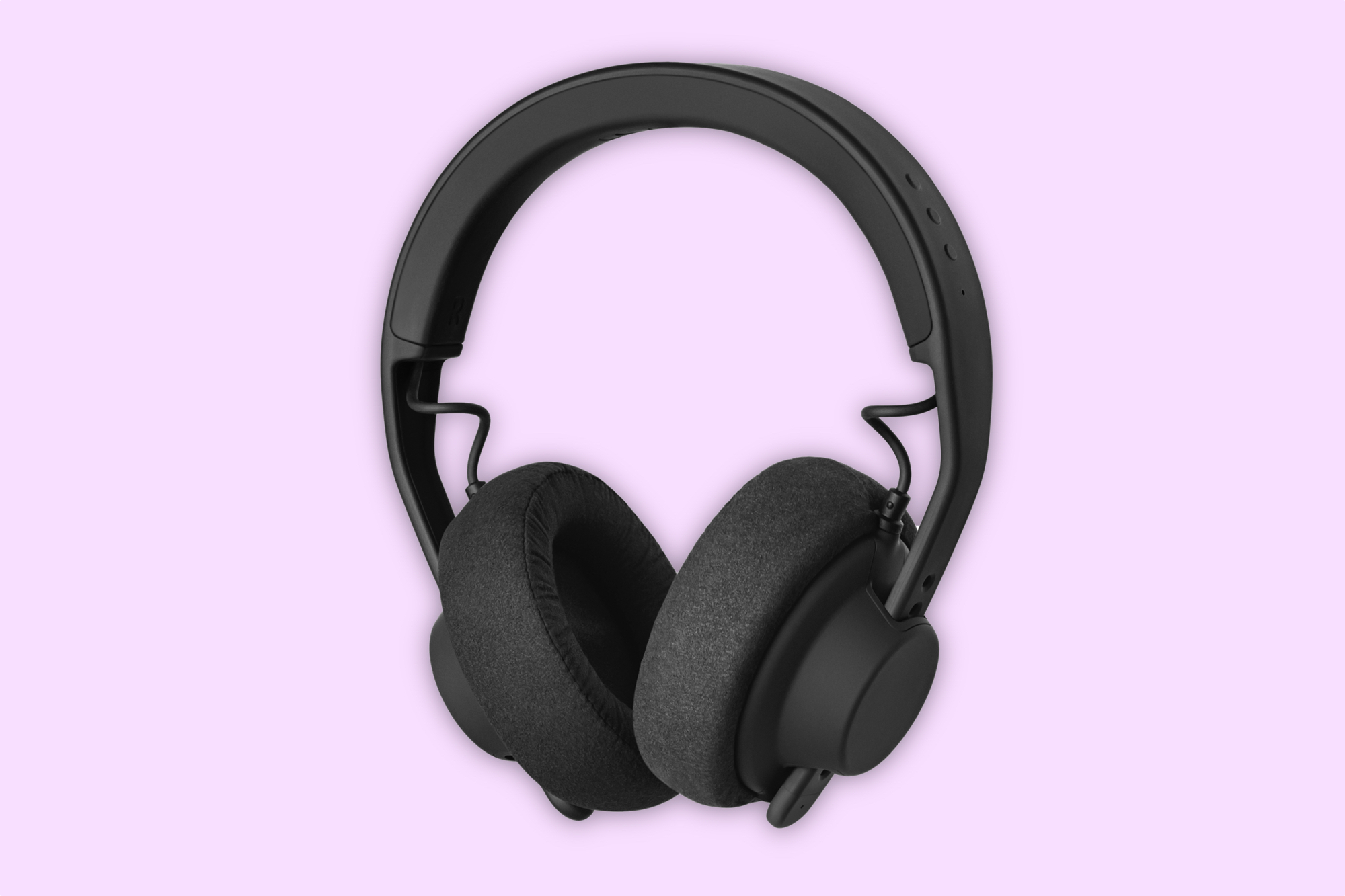 However, if you’re a DJ or a producer that’s already a firm fan of AIAIAI’s headphones, then a TMA-2 wireless preset fitted with the right earpads and speakers could be the only pair of headphones you’ll need to buy. When AIAIAI introduced the TMA-2 system a few years ago it seemed like a fun way of creating your own headphones and maybe replacing the odd broken part. With the introduction of the H05 though, AIAIAI has taken a step towards creating a future-proof headphone ecosystem – no bad thing in a world where gadgets are often obsolete as soon as they’ve been unboxed.

Read next: Ear candy: 7 of the best Bluetooth earphones for under $200