This DIY module brings Ableton Link to your Eurorack case

Spink0 allows your modular synth to jam wirelessly with Live.

Eurorack owners are now able to build an open-source synth module that will connect their rig wirelessly using Ableton’s Link technology thanks to a set of schematics from Swiss boutique company Seismic Industries.

The Spink0 is a module based on last year’s Pink-0, an open-source gadget that adds Link compatibility to any modular synth, allowing it to jam wirelessly with Ableton Live, selected iOS apps and lots of other software. However, Seismic Industries has taken the source code and squeezed it into a Eurorack module format that allows it to be screwed neatly into your case. 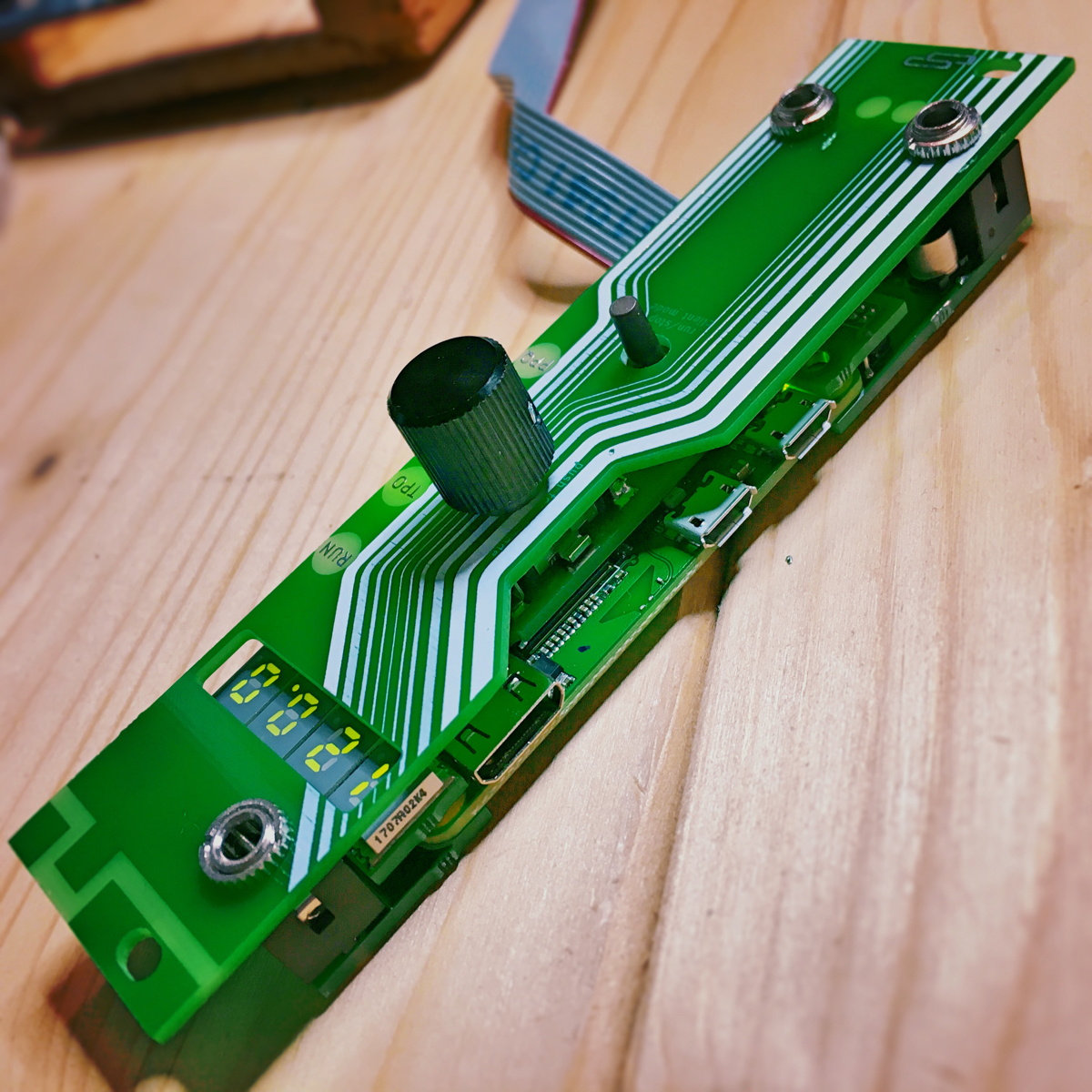 Seismic Industries has all the details of how to build the module at its website. If you’re not confident with a soldering iron you can buy one ready made, though it’ll cost you 280 Swiss francs (approximately $302/£215).

Ableton Link was launched in 2015 as an easy way for musicians to jam together wirelessly. Its compatibility was initially limited to Live users and a few iOS apps, but has since expanded to NI’s Traktor and Maschine software, Serato DJ, Bitwig Studio 2 and Reason. [via Synthtopia]