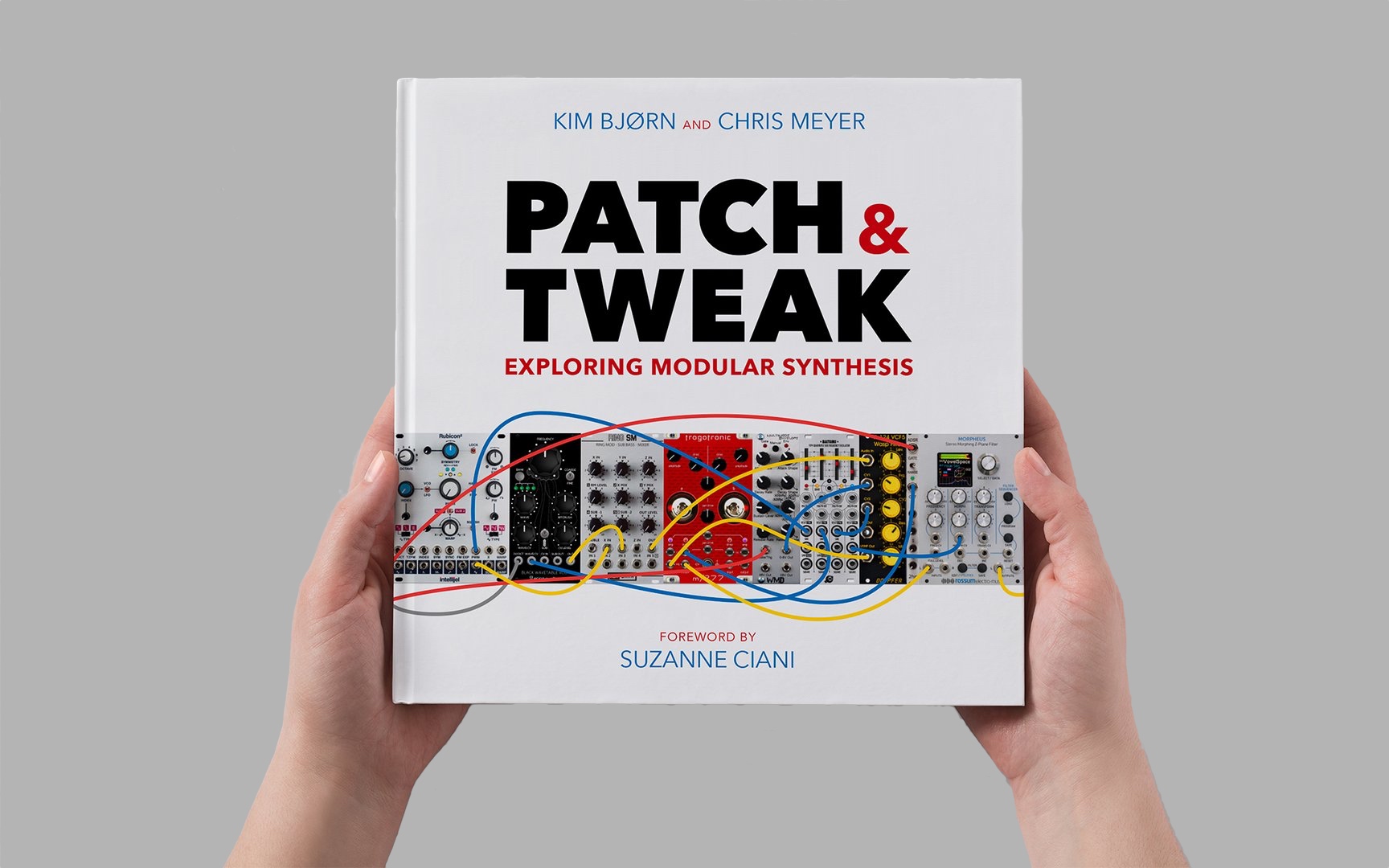 Patch & Tweak – a new book about making music with modular synths and the culture around them – is set to launch on Kickstarter on May 1. Written by Kim Bjørn – who wrote last year’s electronic instrument design book Push Turn Move – and Chris Meyer, the book also features a foreword by synth pioneer Suzanne Ciani.

“Patch & Tweak provides an opportunity for new and experienced users to become true masters of their modular systems,” the authors say on the project’s website. “In the style of its predecessor, Patch & Tweak contains inspirational interviews with significant creators and major artists that share their passion for modular.”

The book will offer a “comprehensive” introduction to synthesis and its history alongside dedicated sections to different categories of module including diagrams and patching techniques for anyone getting started.

The book doesn’t launch on Kickstarter until May 1, but you can register for updates at the Push Turn Move website. Last year, FACT took its own look at the history of the modular synth as well as publishing a guide to building your own modular instrument alongside insight from the artists that use them.

Update: The Kickstarter is live

You can back Patch & Tweak at its Kickstarter campaign page until May 22 at 7pm CET.