This week, Batu’s Timedance imprint releases its first full-length project, various artists compilation Patina Echoes. John Twells caught up with Bristol-based bass boss to find out the concept behind one of the year’s finest comps.

For every great various artists compilation – think Planet Mu’s genre-defining footwork primer Bangs and Works, or more recently Nyege Nyege Tapes’ astonishing Sounds of Sisso – there are hundreds of sloppily-sequenced, slapdash collections of offcuts, b-sides and demos that would have been better left unheard.

Only a couple of decades ago, the format was a focal point of many labels’ release schedules, serving as a doorway into a brave new musical world, a labyrinthine back catalogue or an unfamiliar genre. But as the cost of CDs plummeted, the poor comp was relegated to freebie status, often tacked to the cover of some music rag or other, prompting young fans like myself to spend untold hours removing rubbery gobs of industrial glue so as not to damage the glossy sleeve.

In 2018, the very idea of a compact disc, free or not, is archaic; the majority of new computers are now shipped without a disc drive and the modern equivalent of a hi-fi system is simply a Bluetooth speaker. What’s the need for a painstakingly-curated compilation when within a few clicks, you can flick through millions of tracks on SoundCloud, YouTube or Bandcamp? The way we consume music has changed and the humble compilation has had to change with it; the lazy hackery of past eras is now no more important than a Spotify playlist nobody’s subscribed to.

This week, Timedance boss Omar McCutcheon, better known as Batu, is releasing his label’s first full-length, a collection of fresh club material called Patina Echoes. His reason for putting together a compilation was simple: as he began to pick up more international shows, McCutcheon started accumulating tracks that were perfect for Timedance but didn’t quite fit with the label’s tried and tested EP format. After talking to Bill Kouligas about the process behind PAN’s acclaimed ambient compilation Mono No Aware, McCutcheon was inspired to start building a long player. “I felt there were recurring themes and ideas people were hitting on,” he explains. “The artists didn’t have a connection to each other but it began to feel as if they did and there were a few ideas that began to make sense as a coherent release.”

Patina Echoes is certainly coherent. Shrewdly assembled, it’s just 11 tracks and only an hour long, something almost tough to believe in the era of extended major label albums poised to game the streaming system. Most of the artists aren’t well known and those that are recognizable – rRoxymore, Ploy, Bruce – have submitted some of their most challenging, invigorating work to date. “I wanted to push everyone, even the people who have released tracks before,” says McCutcheon. “I wanted to showcase how we can still have dance music that isn’t relying on any specific pre-existing tropes. It can feel familiar in some ways and still feel fun, but be exciting.” 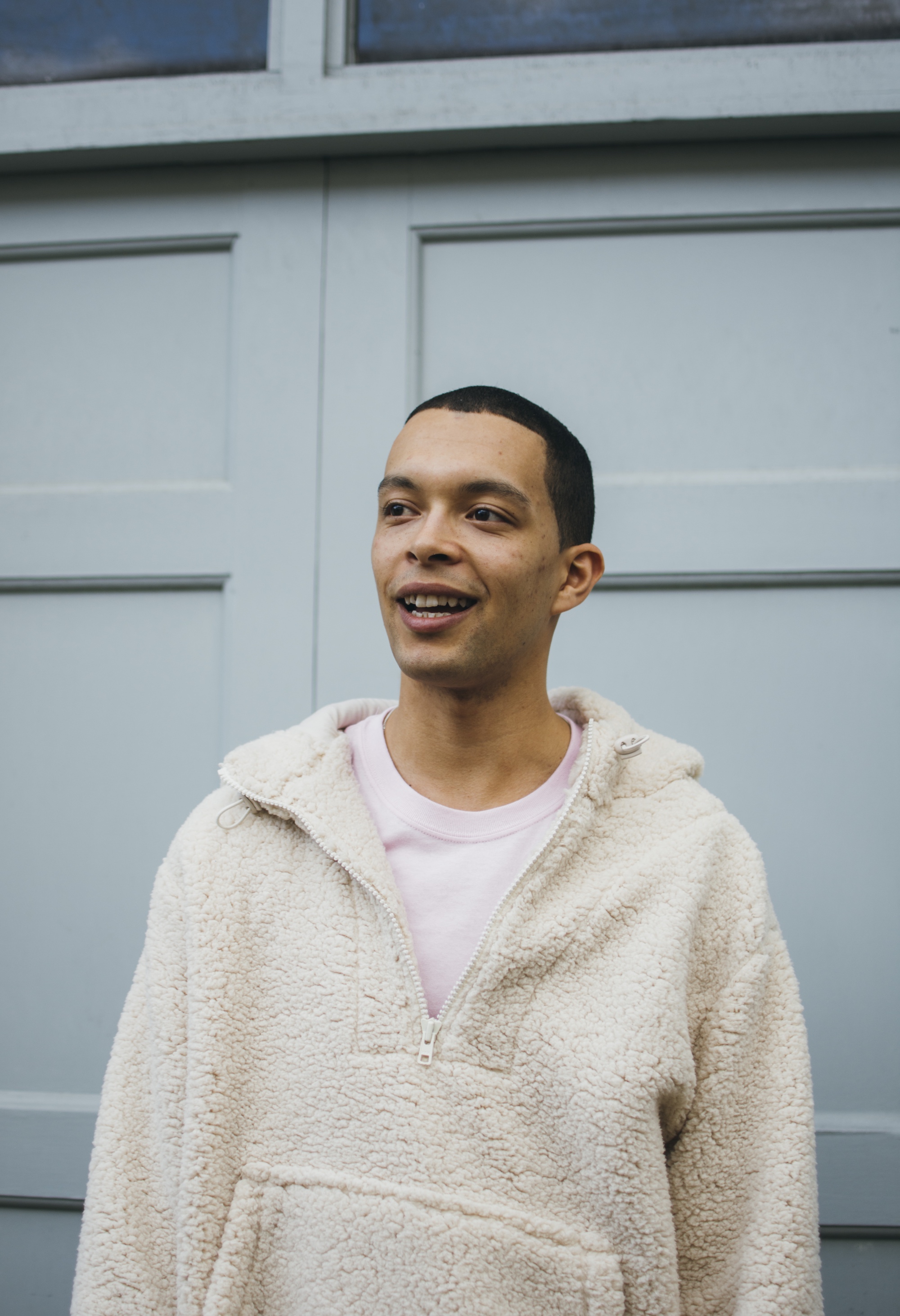 He brings up an important point. Contemporary dance music has stagnated and that’s partly the fault of an opaque, generalized nostalgia. The amen break, the 909 kick and the eski click, for example, were all hallmarks of future-facing dance subgenres, but their overuse stresses an awkward reality about contemporary culture. It’s easier to look back to a time that’s been canonized as important than it is to work towards a future that looks increasingly bleak. But Patina Echoes isn’t a selection of “deconstructed” wheezes, gulps and heaves, backed up by impenetrable cultural theory. “Forward-thinking music can be too difficult, too conceptual,” he admits. “I’m really passionate about making this music still have an element of humor, or be fun to dance to or go out to listen to.”

Kicking off with ‘Naked’, a gentle, skittering track from Cleyra, the compilation’s intentions are clear and quickly stated. Its skeletal form breezes through a thicket of whispering synths and creeping percussion, slowly growing in stature without ever resorting to 4/4. It’s the ideal opener and subtly references the label’s genesis. “I used to live in a house in Bristol with Ploy and Bruce and a couple of other producers over the years,” McCutcheon reveals. “Bruce still lives there, Cleyra lives there; that’s the house that defined the last few years of Timedance.” 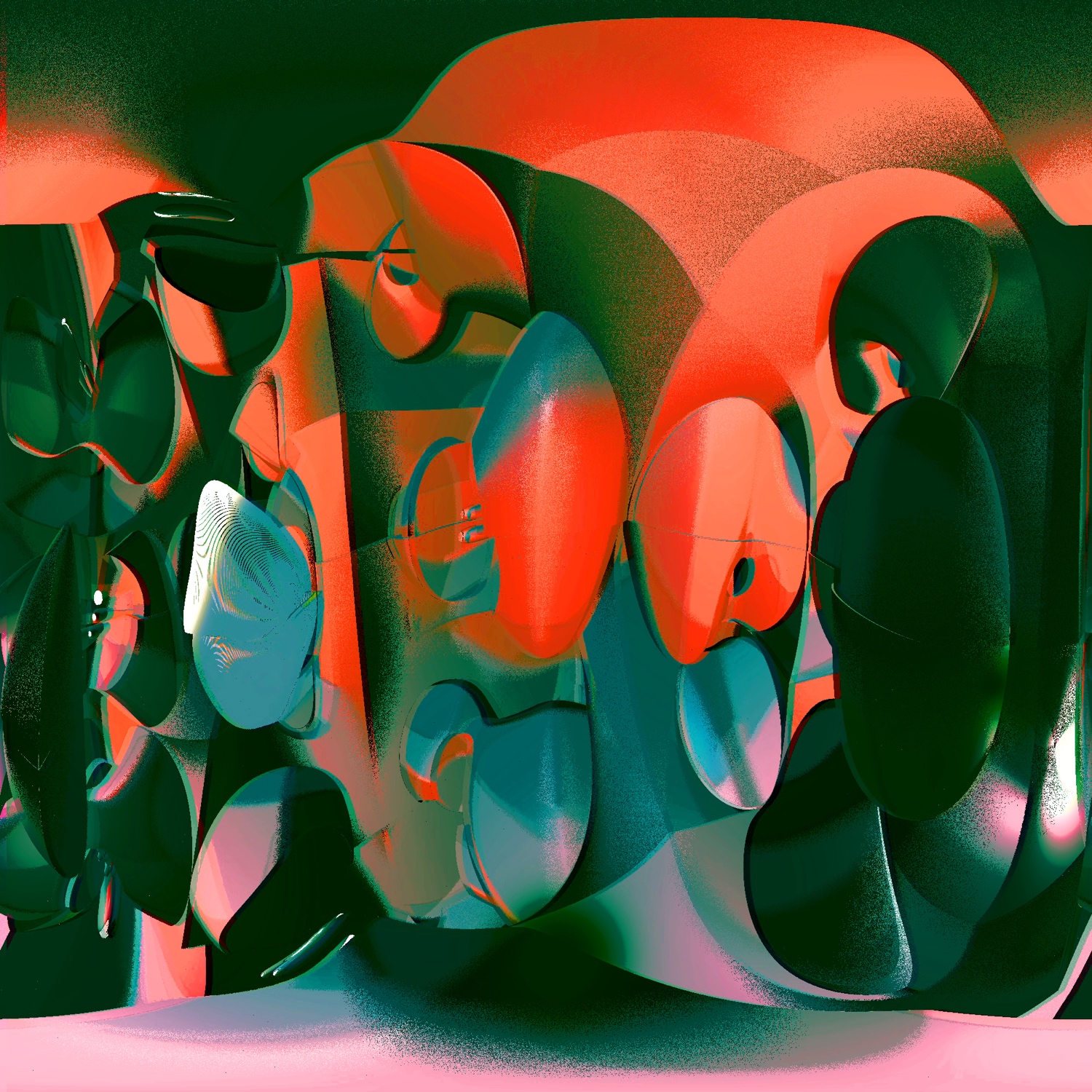 Via Maris, who contributes glassy FM-laced roller ‘Side Effects’ is another producer once stationed at Timedance HQ, but Patina Echoes isn’t just a collection of artists from Bristol. McCutcheon met Nico, whose ‘Soft Opening’ is another highlight, in Mexico City and he met Rae after doing an interview with him. “There’s a bit of a mix, there’s some people I know very well, some people I’ve met in more recent times,” laughs McCutcheon. “One of the most important things to me is that personal connection and really getting on on a deeper level than I like your music. It has to be more an attitude than that.”

One name is conspicuously absent from the tracklist: Batu. “What I was trying to do was not about me,” he says sincerely. “There’s so much untapped talent and producers who are really young in their career and I’ve got a lot of faith in them. I didn’t feel like I needed to jazz it up with some big names.”

He didn’t need to; listening to the album reminds me of hearing Warp’s seminal Artificial Intelligence compilations. McCutcheon’s curation is driven and purposeful and if he’s plundered anything specific from the past, it’s ambition. “The old Detroit guys used to talk about making robot music that had a natural feel to it,” he explains. “I got this real sense when I started curating [Patina Echoes] of how synthesized music can mimic natural phenomena. There’s a real theme running through the music of a natural, tangible authenticity to the sounds. That became more and more part of the process of me picking tracks and helped people push the tracks to be as good as I thought they could be. Sound design used to be something that nerdy university academics did, but it’s so easy now – there are so many tools that are accessible.” 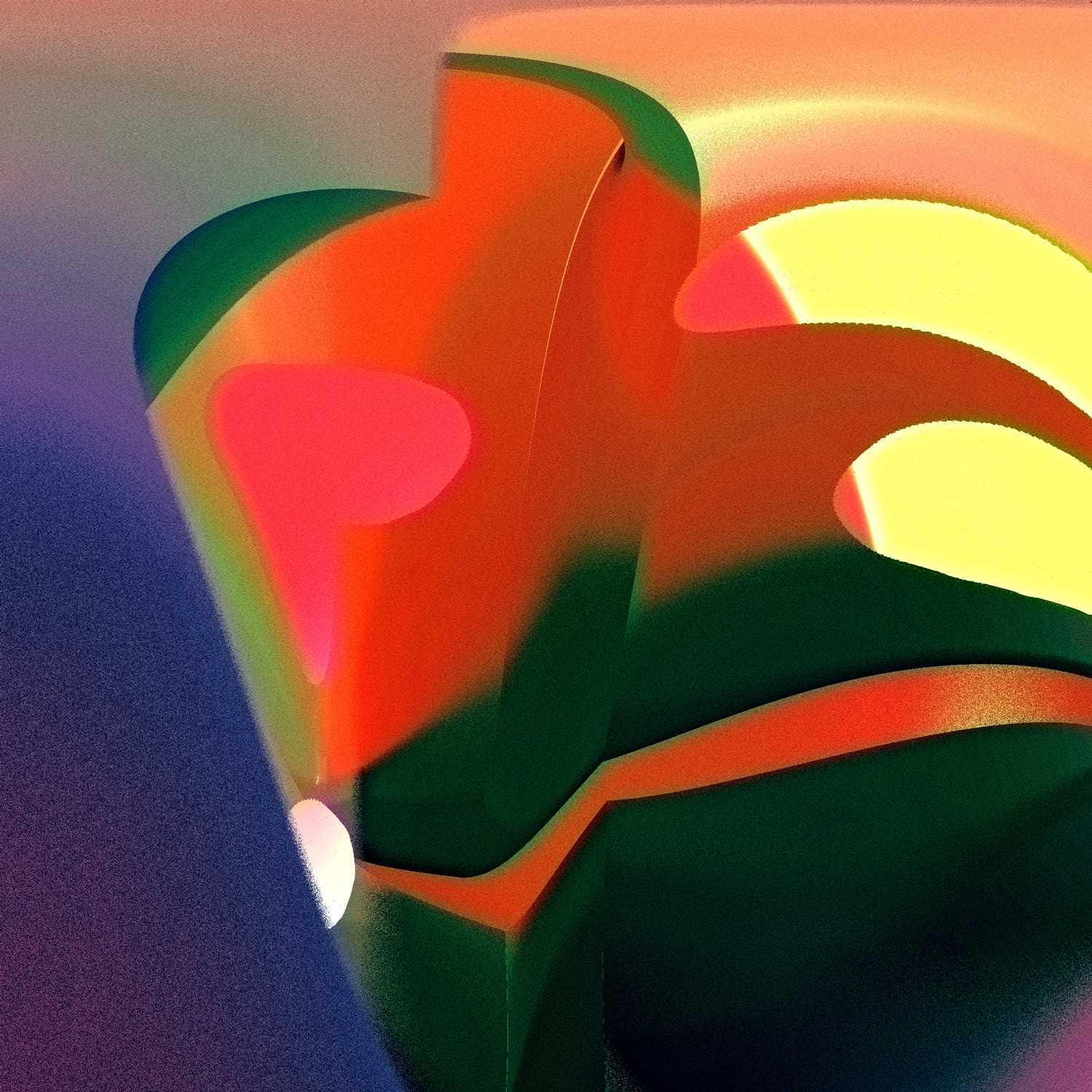 Even the artwork reflects McCutcheon’s spectrum of concepts. Regular collaborator Harry Butt put together a sequence of images for Patina Echoes, but it was initially submitted for another project. “He had this weird software and the brief I gave him was that I wanted something that felt natural and synthesized at the same time,” McCutcheon explains. “What he did was amazing but it didn’t fit the release that it was originally intended for. Again it was something I thought was great but didn’t know when or how to present it and as the compilation evolved I thought, ‘oh my god I’ve got this art that’s exactly the same concept I’m now hitting on.'”

It’s to McCutcheon’s credit that he was able to unify so many independent themes. The result is a compilation that’s as inspiring as it is enjoyable and that’s by design. McCutcheon is keenly aware of the struggle inexperienced artists face right now and is eager to highlight an alternate path. “People don’t understand how difficult it is to be a young producer at the moment,” he states, soberly. “There’s a neoliberal attitude that gives this idea of pragmatism and career and facts and figures and numbers. Unfortunately producers fall back into rehashing old music, or don’t have the ambition and drive to really push in the way I would like to see. But, as I’ve grown and met more people I’ve found that there is this little nucleus of young producers from all different places who do have the right idea. I have complete faith that everyone involved in the compilation can achieve amazing things and whatever they want to do. If they keep on working, they’ll make some really exciting art.”

John Twells is FACT’s Executive Editor and is on Twitter.