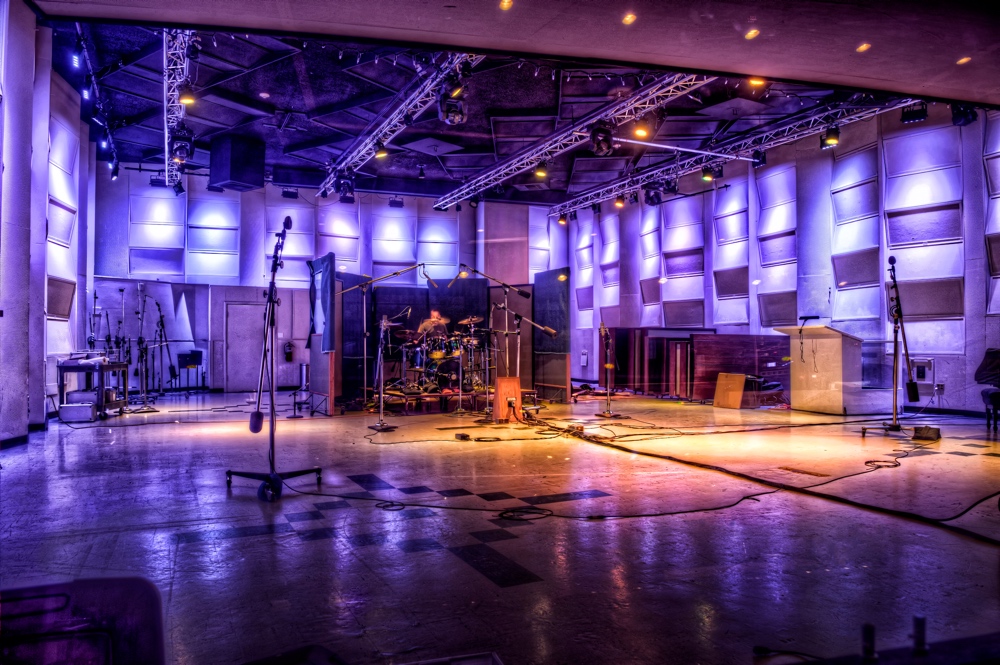 Registration is live for Loop’s first edition outside of Berlin.

Ticket registration has opened for the 2018 edition of Loop, Ableton’s annual “summit for music-makers”.

Loop, which launched in 2015, moves out of Berlin for the first time this year. The three-day event, which comprises talks, workshops and live performances, takes place in Los Angeles from November 9–11 in neighboring venues around Hollywood.

Confirmed venues for Loop 2018 include the legendary EastWest Studios and the Montalbán Theatre, a century-old venue that’s also a hub for the local artist community.

As with previous years, prospective attendees must register for the chance to buy tickets via a lottery. Successful entrants will then have the chance to buy a ticket for the three-day event, which this year costs $350 (or $50 for a limited subsidized pass).

Ableton hasn’t announced the lineup for this year’s Loop yet, but according to a press release the full program and list of participants, presenters and performers will be revealed “soon”.

Watch Kirk Knight go Against The Clock live at Ableton Loop in 2016 below.