Bring a taste of the Scottish landscape to your modular synth.

The module – which features a faceplate designed by artist Andrew Beltran intended to look like a topographical map of the Scottish highlands – has been made to celebrate both the company’s recent move to Scotland and its new distribution partnership with Glasgow’s Rubadub store. 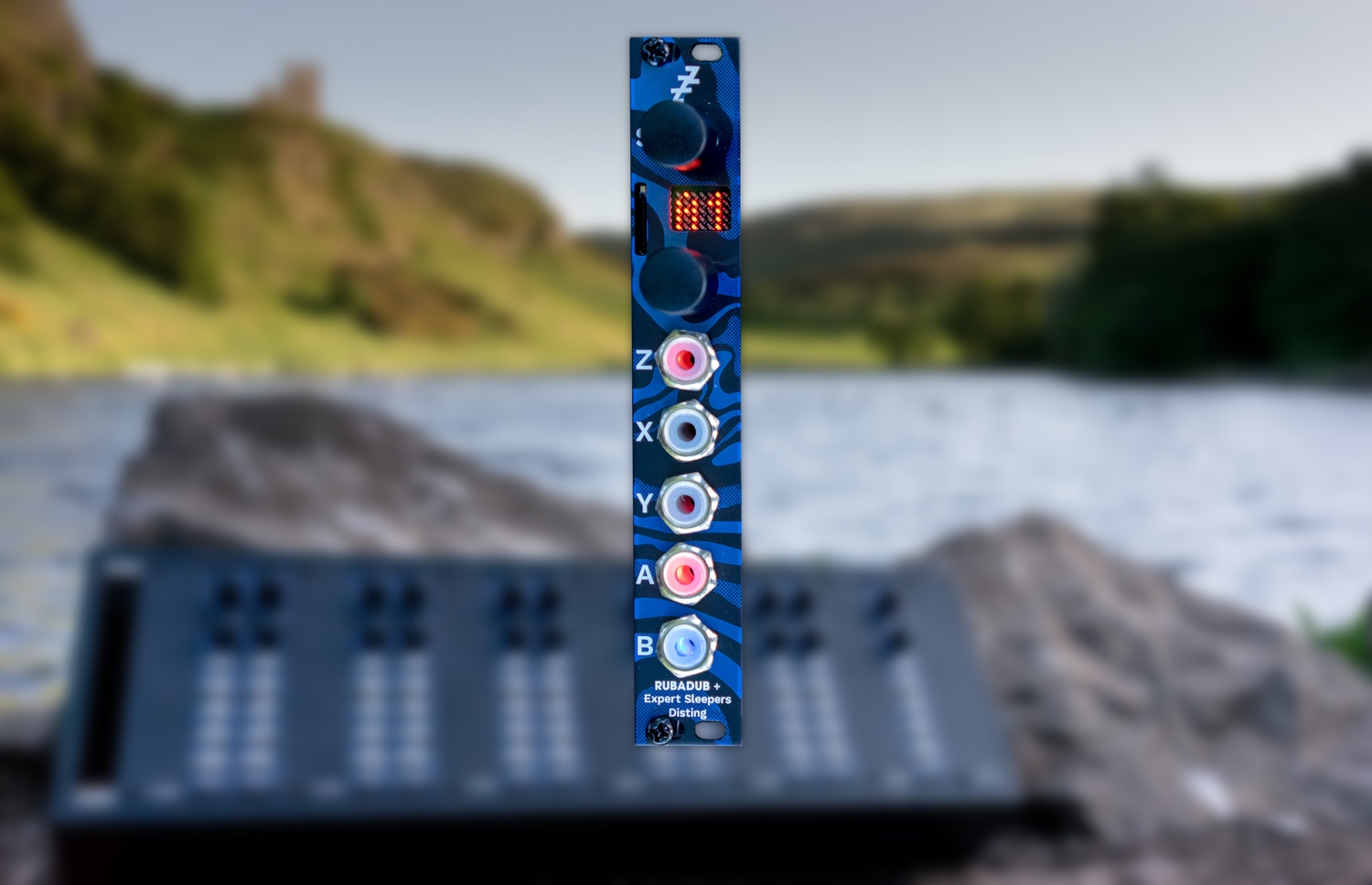 Disting, which was first released in 2014, is one of Eurorack’s most popular multi-function modules. Its CPU allows it to pack in over 80 functions into 4HP of space – including LFO, oscillator, delays and filters – while the SD card slot on the MK4 model allows it to work as a CV-controlled sampler.

The limited edition Disting MK4 is available from Rubadub now for £139. According to the store, each module will ship with “some very special Scottish gifts”.

Watch a video demo of the module from Loopop below.