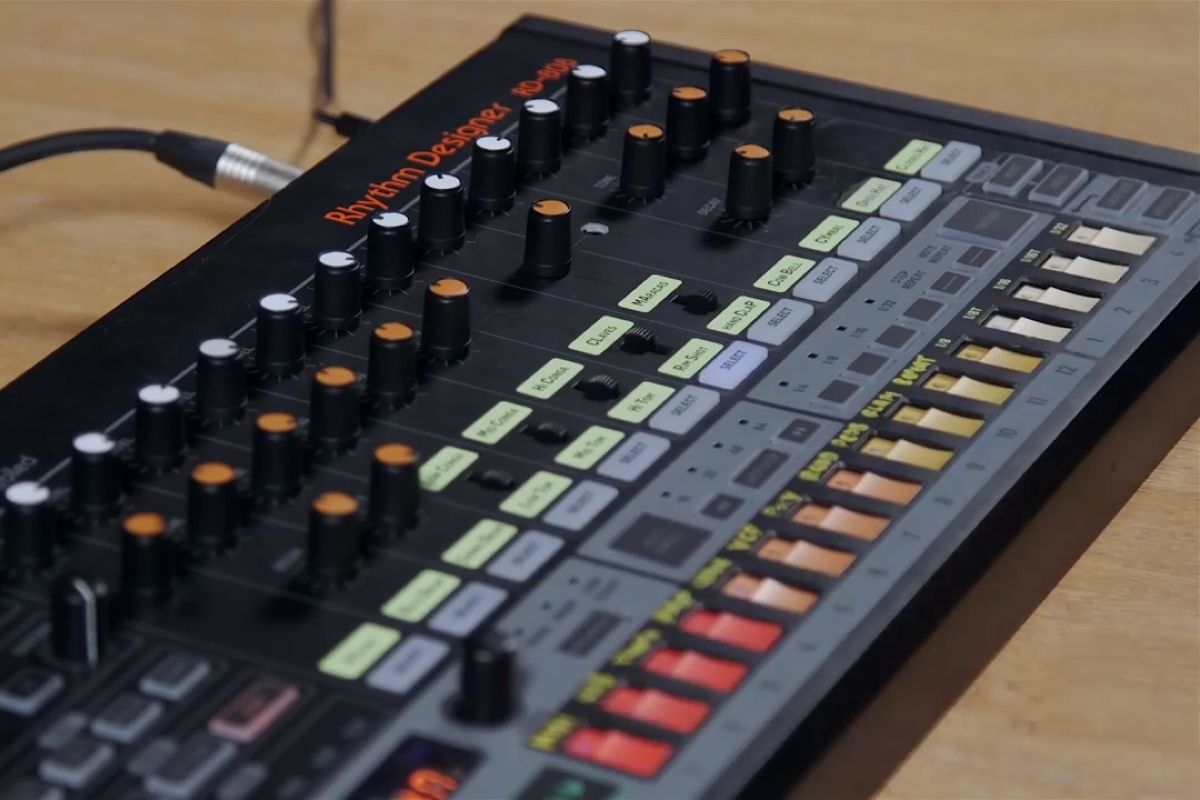 The BD-808 is a full-size clone of Roland’s iconic drum machine.

The budget gear company made the announcement on Facebook yesterday (August 8) where it shared a video of its BD-808 drum machine in action. Behringer hasn’t given any details on release date, but the video does suggest more information will arrive on September 9.

Roland, the manufacturer of the original 808, already has three contemporary updates of the drum machine on the market: the TR-08 Boutique model, 2014’s TR-8 and recent TR-8S, though none of them are real analog like the BD-08.

Behringer’s plans to clone the 808 emerged last December, while the first prototype was shown to the public at this year’s Superbooth show in Berlin alongside clones of the Sequential Circuits Pro-One, ARP Odyssey and SH-101.

Behringer has come under fire for its decision to clone classic instruments and more recently faced criticism after it sued a Dave Smith Instruments employee and 20 forum users for libel.