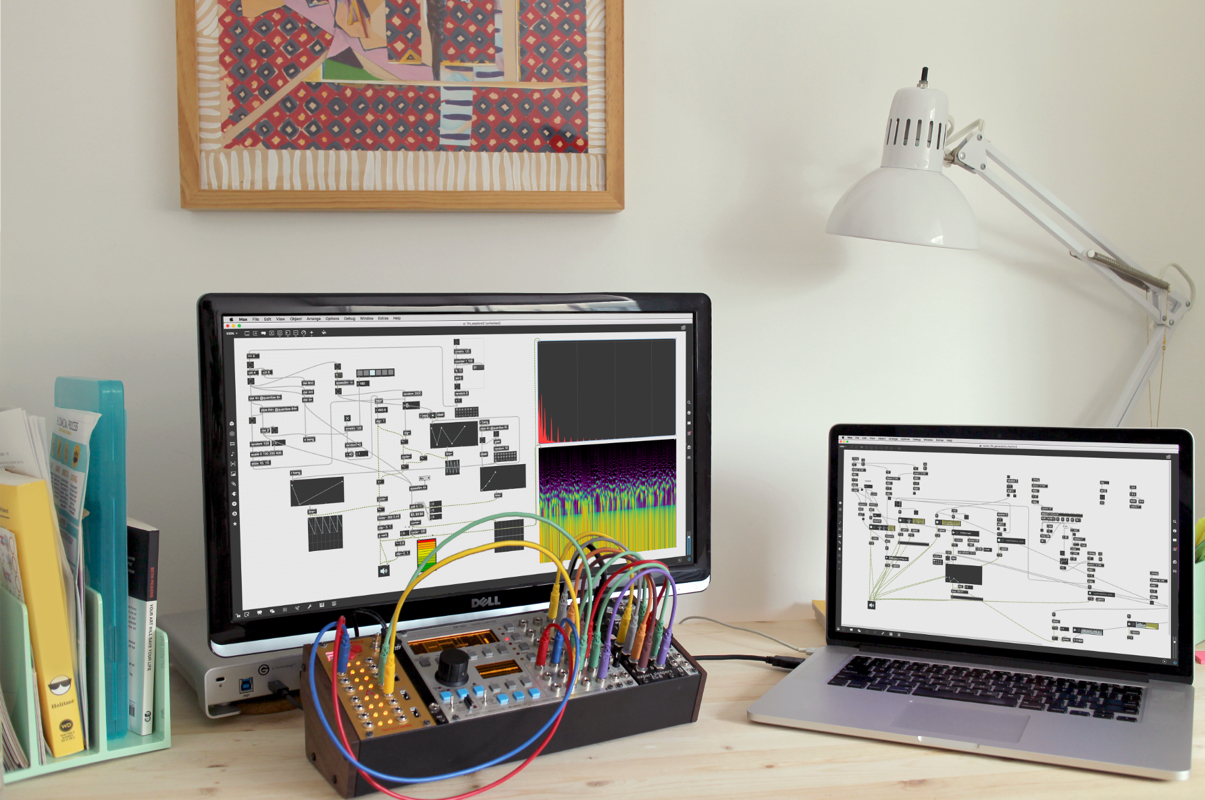 Cycling ’74 has released Max 8, the latest version of its popular programming language for musicians and visual artists.

The latest version includes several improvements, including a DAW-inspired MIDI mapping feature that allows hardware controllers to be attached quickly and easily to any element of the interface.

Although multi-channel patching has been possible in Max before, MC allows single objects and patch cords to contain multiple channels, so it’s possible to create complex 100-channel patches that look as simple as those with just one.

A few examples of how MC can be used include layering evolving sounds with multiple automation curves and building polyphonic synths by assigning MIDI and MPE to individual channel streams.

Other additions include Node for Max, which brings Max’s real-time visual programming together with Node.js web programming, a collection of modules for creating visuals called Vizzie 2 and general performance speed boosts.

Max 8 will also become the basis for the Ableton Live add-on Max for Live “in the coming months”. It’s the first major Max release since Ableton acquired Cycling ’74  in early 2017. 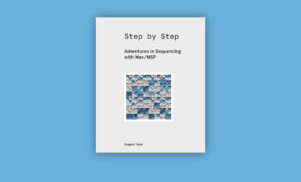 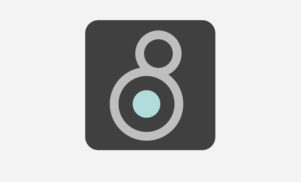 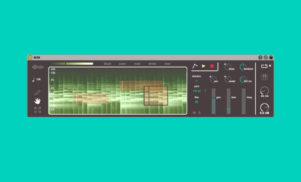 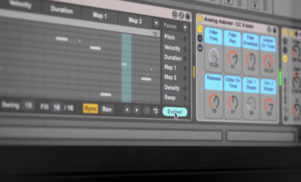 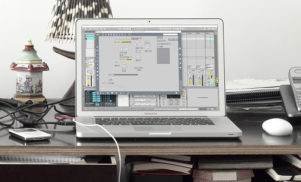 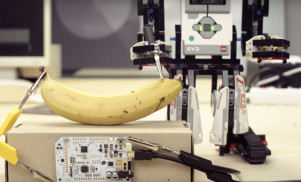