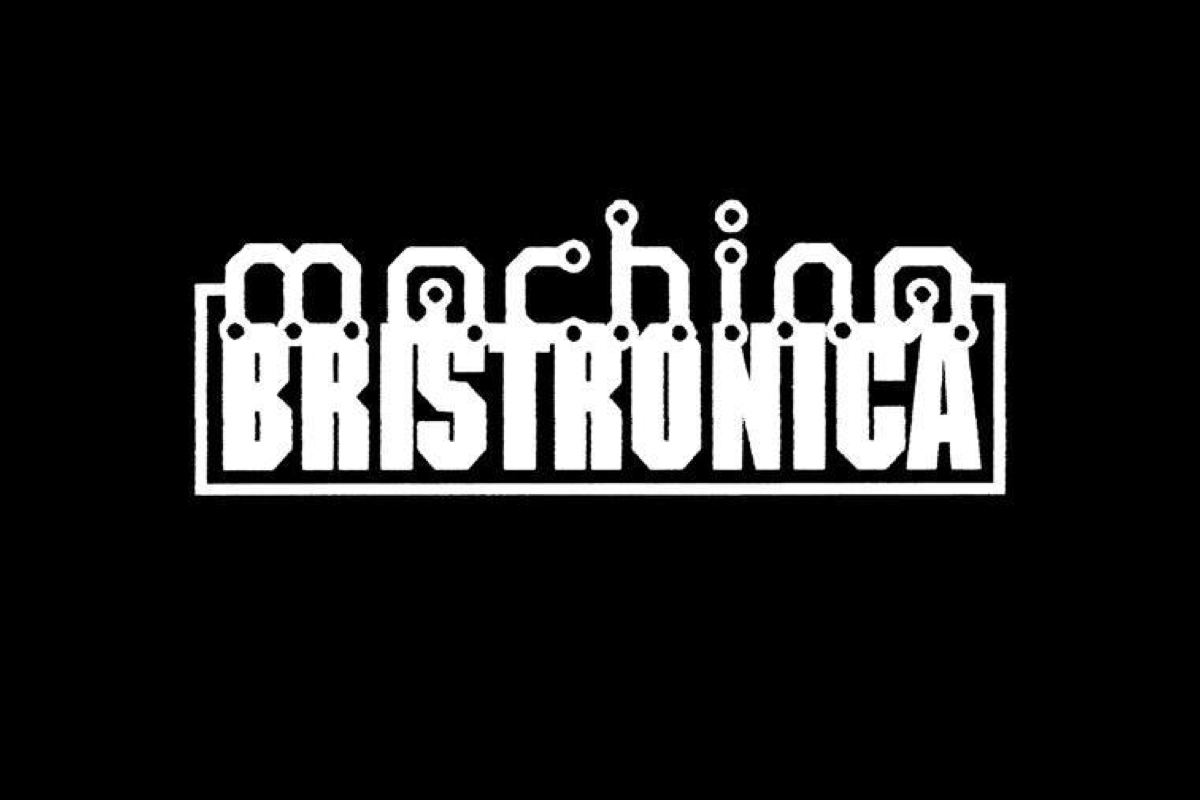 Bristol is getting its own synth event.

The event, which takes place on March 30, 2019 in Motion and The Marble Factory, is inspired by similar shows like Berlin’s Superbooth expo and Amsterdam Dance Event.

“This year was the first year we attended [Superbooth] as a shop as it’s literally the first year I thought it would benefit us,” Elevator Sound owner Marco Bernardi tells FACT. “When I came back from Berlin the obvious question set into my head: why don’t we do something like this in a big scale here in the UK?”

The event runs from the daytime into the evening and will focus on software as well as hardware, hosting stalls from Ableton and Native Instruments alongside synth and Eurorack companies including Moog, Novation, Teenage Engineering, ALM, Dreadbox and Bastl Instruments.

Tickets for Machine Bristronica start at £16.99 and can be purchased here. More artist and programming details will be released in January 2019. 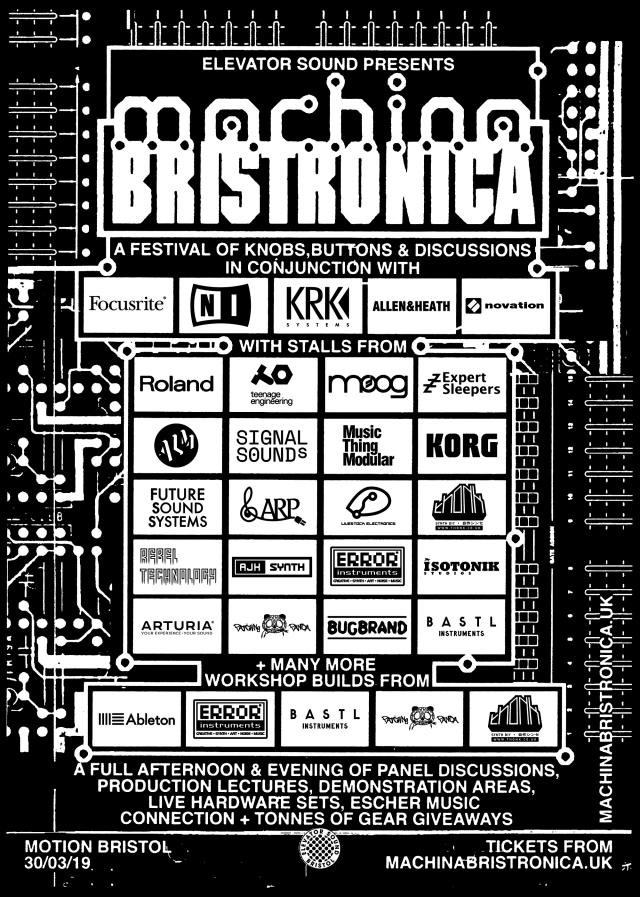