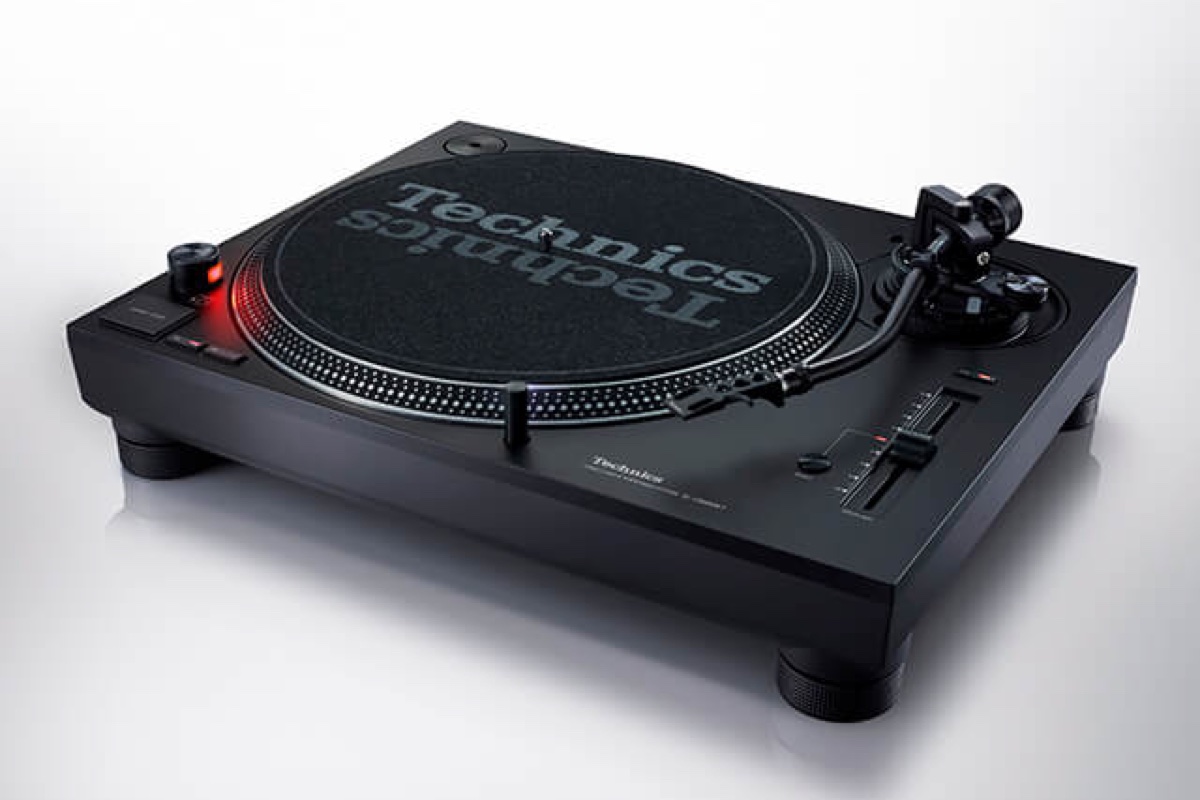 Technics has unveiled its first turntable aimed at DJs since the SL-1200 MK6 was launched in 2007.

The SL-1200 MK7 direct drive turntable, which was announced at CES 2019 in Las Vegas, reportedly only makes minor changes to the iconic design.

“We wouldn’t dream of drastically changing one of the most renowned products in music history,” the company said at its launch event.

The new turntable comes in the traditional Technics matt black color and has a few other features aimed at DJs, including a reverse function and a motor control that will benefit scratch DJs.

The chassis is made from a mixture of aluminium and glass fibre, which is intended to minimize distortion caused by vibrations in loud environments.

The new turntable is something of a change in direction for Technics, whose most recent turntables have been aimed at audiophiles with high price rags to match – the SP-1200GR, its ‘budget’ version, costs a massive $1,699.

Technics is remaining tight-lipped on the price of the MK7 for now, but any goodwill DJs may be feeling towards the brand after today’s announcement will probably disappear if it’s above $1,000 per turntable.

A release date for the turntable has yet to be announced. [via The Vinyl Factory]