Intellijel’s latest 1U Eurorack module is a compact oscilloscope 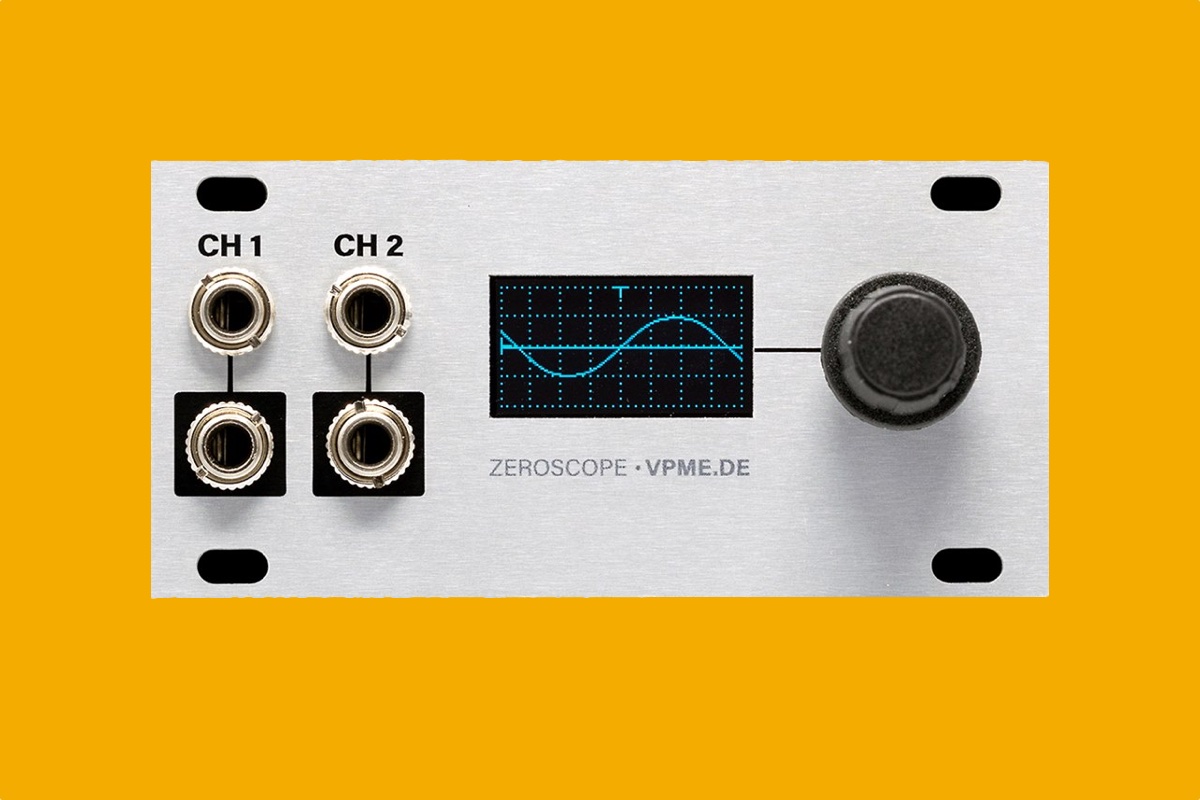 Zeroscope 1U is available now.

Intellijel has released its latest Eurorack module, a compact 1U oscilloscope, frequency meter and tuner.

The Zeroscope 1U, which was first teased last September, is an adaptation of VPME.DE’s own 3U Zeroscope module, and visualizes both audio and control voltage signals via its graphical display.

Zeroscope 1U features three modes: Scope, which displays time on the X-axis and voltage on the Y-axis; X-Y, an alternate graphical display that shows CH1 and CH2 inputs on the X and Y axes; and Tune, which shows either the Hz values or note of an incoming signal.

#Repost @av500 ・・・ first light on the 1U scope by @intellijel and @av500 aka #vpme.de #eurorack #modularsynth #eurorackmodular #vpme #intellijel #oscilloscope #1u

The module is the latest in Intellijel’s 1U range, which are specifically designed for its 7U performance cases, which have an additional 1U row at the top not typically found on other Eurorack cases.

Other 1U modules in the family include a CV toolbox called Noise Tools, an attenuator, attenuverter and mixer called Quadratt and Steppy, a four-track gate sequencer released last year. Zeroscope 1U is available now for $139.