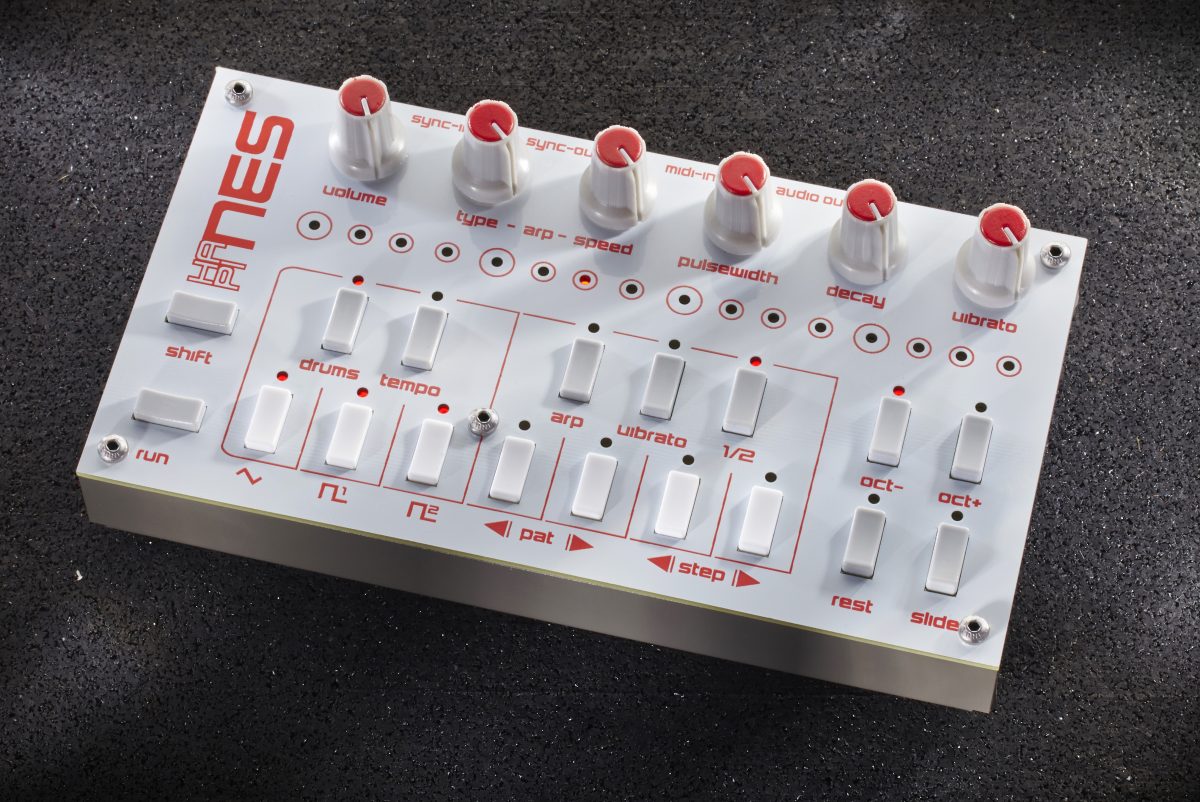 All you need to make your own 8-bit tracks in one box.

Twisted-Electrons has opened pre-orders for its latest creation, a four-track chiptune synthesizer inspired by the RP2A07 sound chip inside Nintendo’s NES console.

The hapiNES L is a larger version of the company’s barebones hapiNES synth with all the sounds you need to make NES-style music, including drum presets, triangle and square waves. A 303-style sequencer and 16-pattern memory makes it possible to compose simple tracks.

It also includes some handy features that make it a handy studio and live tool, such as dedicated MIDI in and analog sync in and out ports, and a dedicated VST/AU plugin for integrating the unit with your DAW.

The hapiNES L is available to pre-order now for €255, with shipping expected to begin in March 2019. Watch a video demo of the original version for an idea of what to expect from the device below. [via Synthtopia] 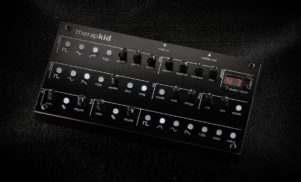 Twisted Electrons’ therapKid could be the ultimate C64-inspired chiptune synth