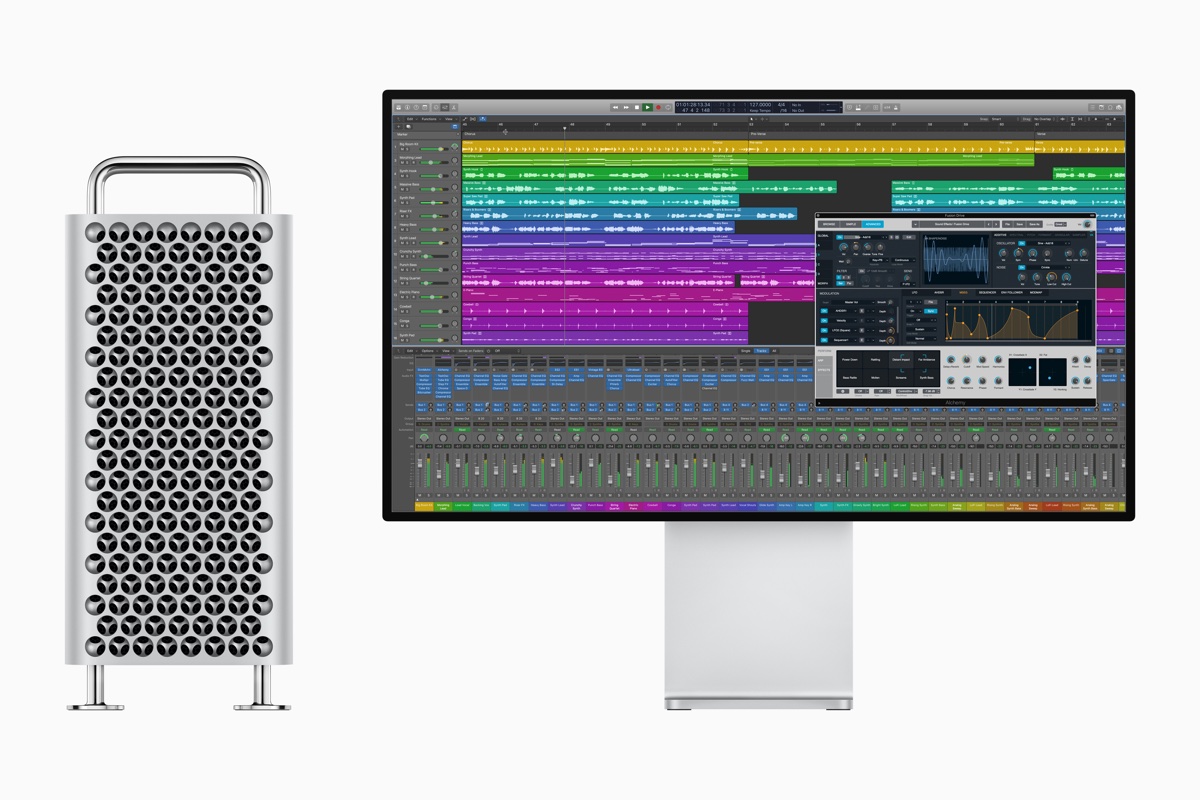 Apple has released the latest version of its flagship music production software Logic Pro X, which boasts support for a colossal 1,000 audio tracks, 1,000 software instrument tracks and 1,000 auxiliary channel strips (all up from 255 tracks) when used with its forthcoming Mac Pro desktop.

Logic Pro X 10.4.5, which Apple showed running 2,000 tracks simultaneously at its developer conference this month, also supports a whopping 1,000 external MIDI tracks. Although this is probably overkill for most home users, professional composers working with lots of orchestral parts may appreciate the extra headroom when used with the Mac Pro’s 56-core support.

Ableton Live already offers unlimited audio and MIDI tracks, but it’s unlikely that many users have the power needed to take full advantage of them. For Apple, putting an (admittedly high) ceiling on the number of tracks it can use is likely to make sure the user experience with a new Mac Pro is consistent.

Other features added to Logic Pro X 10.4.5 include a new DeEsser 2 plugin that offers more options to reduce sibilance on audio tracks, a redesigned retina interface for the Expander plugin, stability and performance improvements and a lot more. The full release notes can be found at the Apple website.

The update is free to existing owners of Logic Pro X, or you can buy it for $199.99. Apple’s new Mac Pro however, is considerably less affordable – it will start at $6,000 for a basic model when it arrives in fall 2019, and that’s before you throw in a monitor and other extras.

Read next: Here’s what you can make in revenue from Mixcloud’s “fan-to-creator” Select service