Tracks of the month: April 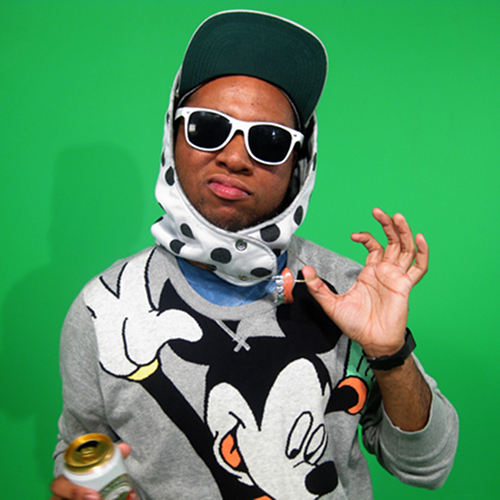 A rattling, high-powered, ultra-tense instrumental from Canada’s most exciting hip-hop prospect since Snow (just kidding), and even has a co-sign from Brick Squad’s own rapping Goliath, Waka Flocka Flame. Why can’t all music sound like this?

Julia Holter swaps Euripides for Nancy Sinatra on this swoonsome collaboration with collagist Jib Kidder. The twangy instrumental is Motown to the core, and there’s a streak of cheeriness throughout. And yet, and yet. Those sheets of synth, coupled with Holter’s ice maiden delivery, gently subvert the mood. This is music for swaying in one’s bedroom, rather than dancing in the streets. ‘My Baby’ is one of the most uncanny things either artist has done – a toe-tapping, dead-eyed curio.

As with ‘Next Hype’ and ‘Cherryade’, South London producer Darq E Freaker pushes things deep into the red. He might be a ‘grime producer’ broadly speaking, but his tracks share more with Sleigh Bells than any Butterz dubplate: these are vibrant, sing-song exercises in volume for volume’s sake. Antic vocalists bring out the best in Freaker’s work, and Danny Brown proves something of a dream team up. His barmy flow ups the ante, and keeps it raised from start to finish. A carnivalesque neck snapper. 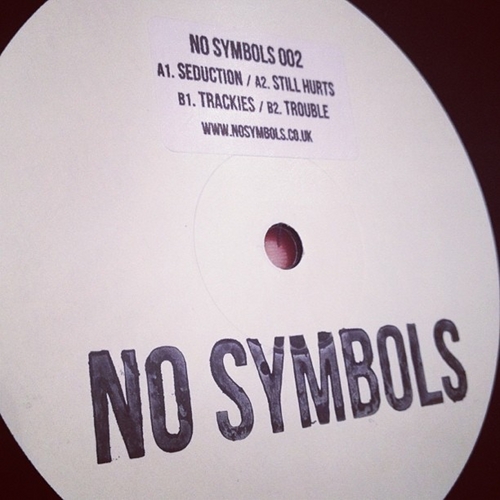 BENEATH
‘STILL HURTS’
(NO SYMBOLS)

Sheffield-based Beneath makes UK Funky, but does so in a spirit of bleak, icy minimalism that owes more to early dubstep and grime. His second white label offering on his own No Symbols advances his vision of no-frills but darkly atmospheric rhythm tracks for the dance, and ‘Still Hurts’ is its most striking cut. 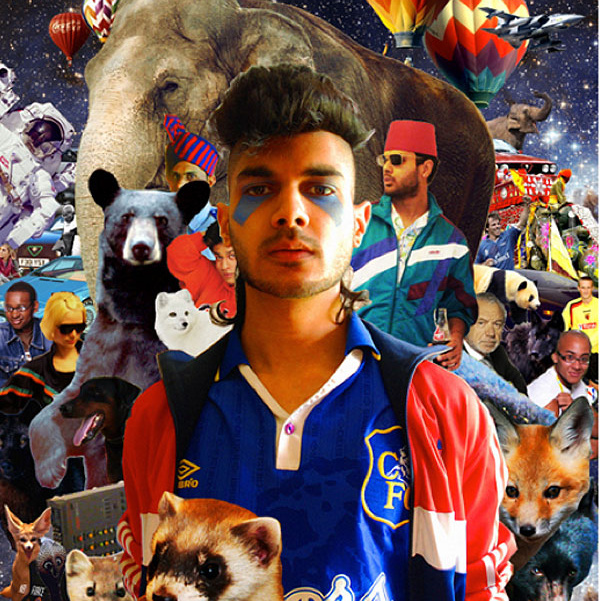 Yes, it may be tailor-made for the bed-wetting massive, but forlorn electronics just don’t get more beautiful than this new track from United Kingdom singer/producer Jai Paul. Smacks his all-conquering ‘BTSTU’ out the park – the only reason Drake and Beyonce won’t be appropriating this one is because they know they could never top it. 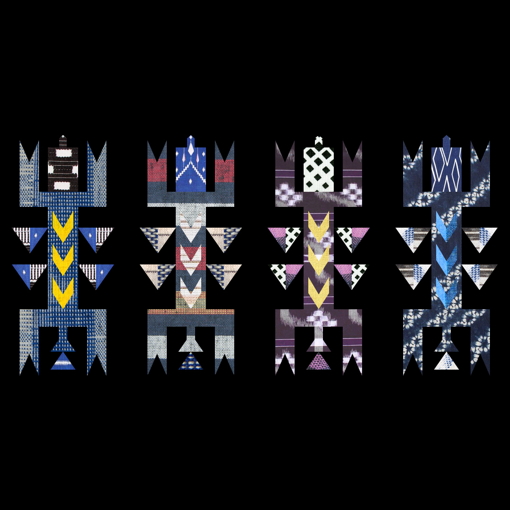 ‘No Moondoggies For 3 Weeks’ is the first piece on Karen Gwyer’s first official release. As opening salvos go, it’s a corker. The Michigan artist has just put out her first cassette on Patten’s nascent Kaleidoscope label, and ‘No Moondoggies For 3 Weeks’ sets the tone with a bewildering torrent of sound. Clicks, rattles, moans, aspirants, wheezes, harmonics, organs – all of of the track’s constituent elements rush by indistinctly, as if viewed through a train window. Thom Yorke and Julianna Barwick leap to mind, but Gwyer’s trick – making music at once ethereal and propulsive – is her own. 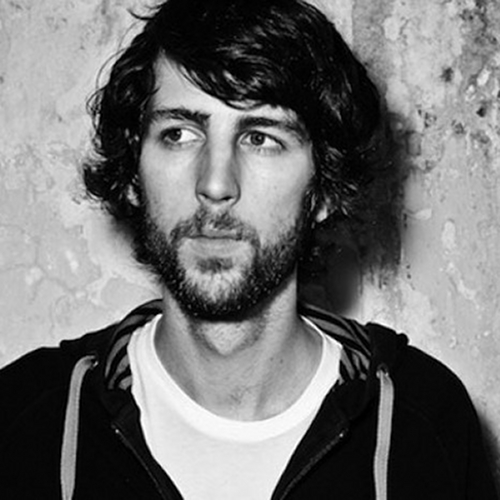 Viewers of FACT TV’s recent UKG geek-out session will recognise the opening bars of ‘Never Coming Down’. Brackles throws in choppy drum pads and a stuttering synth ostinato. The result resembles UKG as heard through rotor blades – a whirling, rattling assortment of freshly augmented garage tropes. Yes, Lucy McKenzie’s vocal sounds like it’s been excavated from a time capsule buried in Greenwich c.1999. But ‘Never Coming Down’ is far too forward-thinking to ever be called ‘revivalist’. 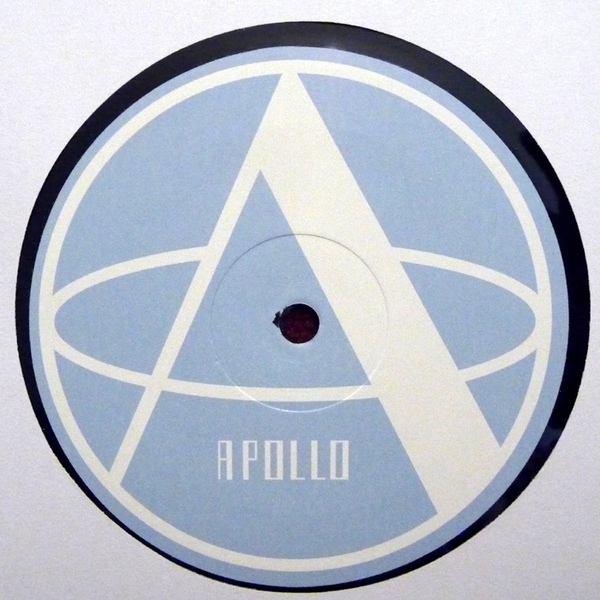 The general consensus over at FACT towers (promoted from FACT dungeon earlier this year) was that Synkro’s Broken Promise was a wasted opportunity – a very talented producer making his debut on R&S’s reborn sub-label, and wasting the opportunity by delivering an EP of second hand emo-step, far too indebted to Burial and Mount Kimbie to even come to close to having its own voice. Then, tucked away at the end, you have a rain-swept stormer of a drum’n’bass track – pitched half-way between Rockwell’s power scuttle and Black Rain’s recent re-issue – that shows you how good Synkro can be when he’s in the mood.

Around a year after we interviewed him about this track, it’s finally out. We’ve basically run out of things to say about ‘Kowloon’ in the time it’s taken for this minor classic to drop, so let’s keep it simple: it’s one of the most twisted, gorgeous grime instrumentals that you’re likely to hear anywhere this year, and sure, we’d all have liked to own it sooner than we actually did, but you can’t rush greatness. Or even griminess. 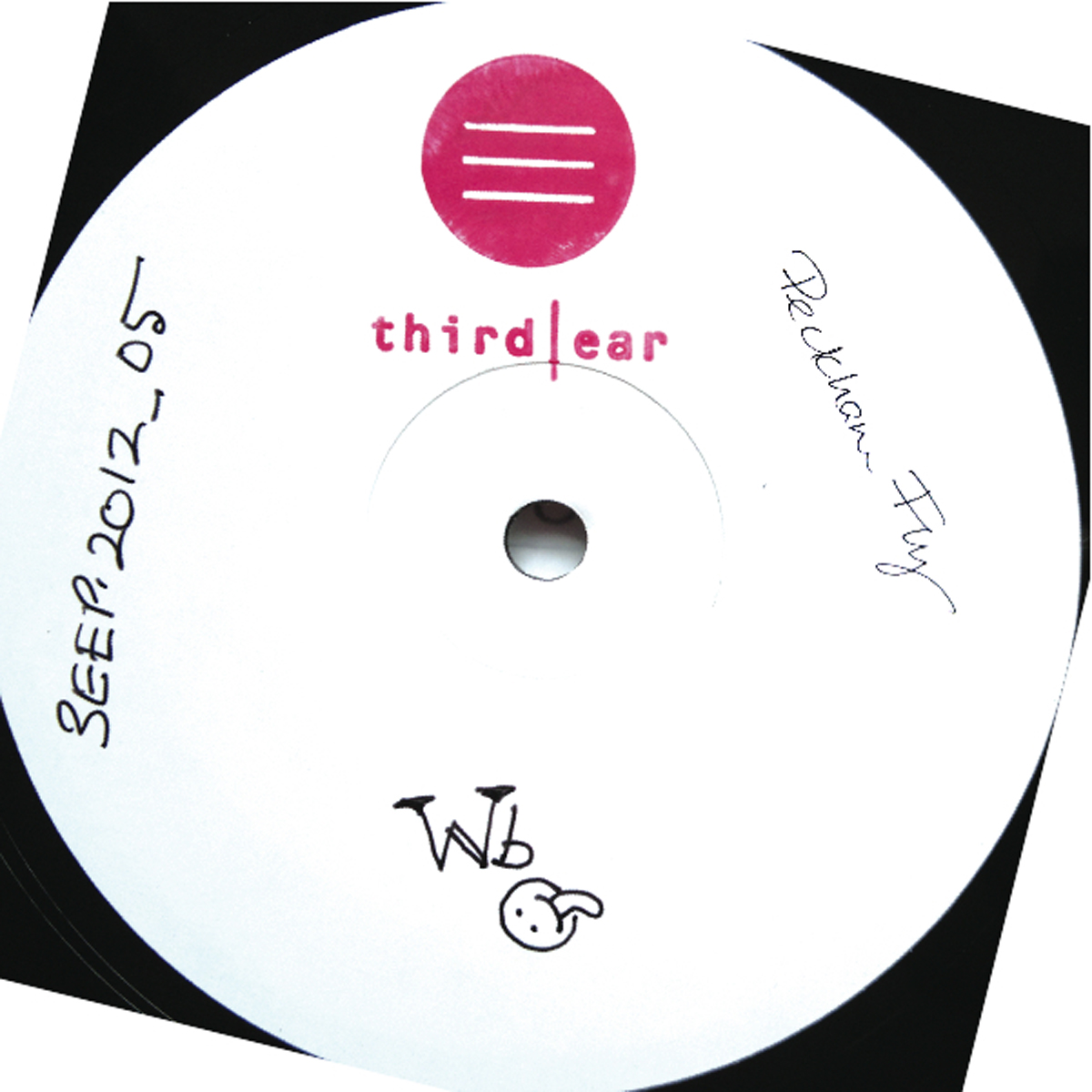 In case you hadn’t realised by now, Wbeeza’s got the funk. ‘Peckham Fly’, the latest single from the South London house up-and-comer, probably features a maximum of four elements, and it’s got an oddball hood groove that’s more addictive and irresistible than a thousand more complicated tracks. Then, on B-side ‘Billy Green is Ded’, ‘Beeza flips the same sax sample as on Skeelo’s ‘I Wish’ (no, really) for a 4/4 pounder that’s ripe for Summer. Where’s his medal?