Stacey Pullen knows a thing or two about Detroit techno.

Wildly excited and inspired by the new “electronic poetry”coming out of his city in the mid-late 1980s, the young Motor City native became friends with Derrick May and worked with the Innovator on several ventures. Under such aliases as Kosmik Messenger, X-Stacy, Silent Phase and Bango, and on labels including R&S, Transmat and Eclipse, Pullen himself did much to advance the techno sound over the course of the 1990s, incorporating elements of house, garage and broken beat into his raw, soulful productions.

Though his releases are a little more sporadic these days, he’s making some of the best music of his career. This month sees the arrival of a new single, ‘Circus Act’, on his own Blackflag Recordings imprint. Find out more about it, and check Pullen’s DJ schedule for the summer – including a set at Movement Festival Detroit, May 26-28, over at his official site.

Stacey’s passion for the original Detroit sound has only deepened with time, so we asked him to choose for us his top 10 techno classics from the 80s and early 90s. Derrick, Kevin, Juan and Carl are among the artists celebrated; who do you think is #1? 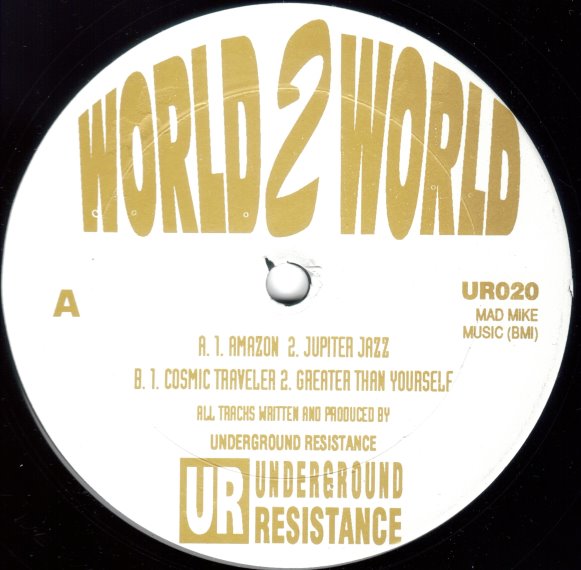 Stacey Pullen: “ It starts out soft and gentle then everything creeps up on you with this breakbeat. The string arrangement will have you marching as though you’re ready for battle. I also think that this is where Joey Beltram got his ‘Energy Flash’ bassline from. I remember playing this when I played at my first gig in Paris at the Rex Club and the crowd went ballistic. A memory I’ll never forget.” 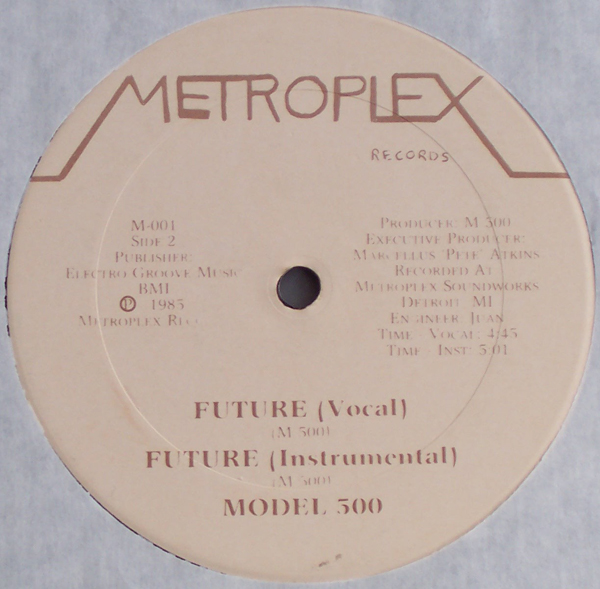 SP: “ This was one of the first tracks that I learned how to DJ with. I used to listen to Jeff Mills on the radio and he used to play hip hop-style where he would have two copies of this record, one on each turntable, and be going back and forth with them. The arpeggiator at the beginning was the hook right off the bat. Listen to Juan’s lyrics now and they were, and still are, on point. 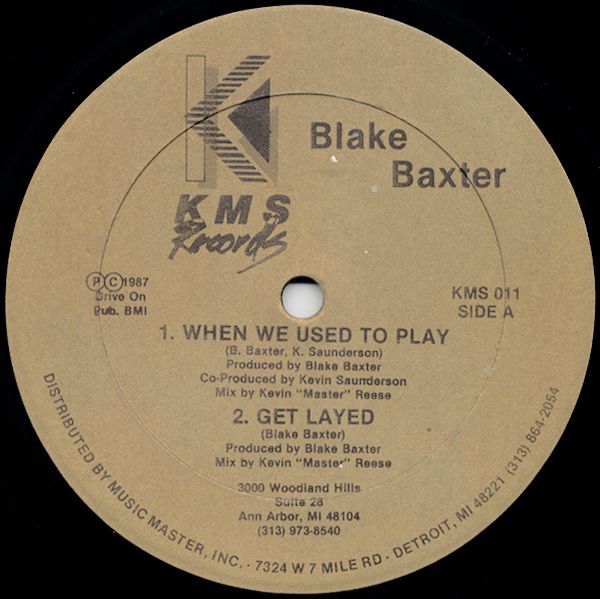 SP: “ TALK ABOUT SEXY TECHNO? THIS IS IT!!! Blake was the man to create this because this is what techno needed, a little sexiness to it. He was the Prince of Techno…everything Blake did was raw and if you listen to it, you can get right inside the bassline and follow its every note from beginning to end. Kevin Saunderson also helped out on the mix. TR-909 at it’s finest.” 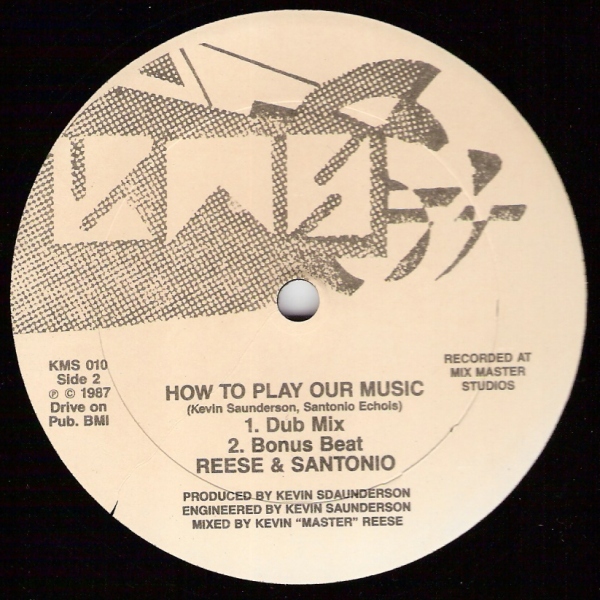 SP: “ This is one of the first drum tracks I learned how to mimic. I was in college in Tennessee and I used to roommate with two other friends and they would go and hang out on campus so I would stay home and make beats on the drum machine until I got every hi-hat, clap and snare exactly like this record. They would come back home hours later and I would still be in the same position at the kitchen table with my headphones. That’s dedication!” 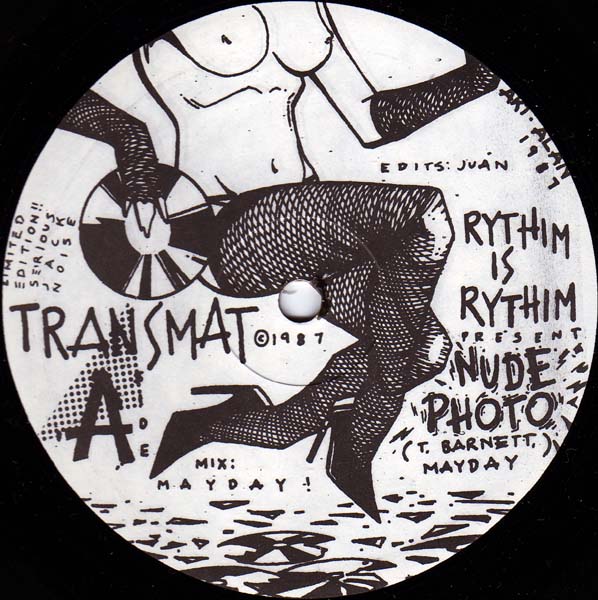 SP: “ Back in 1987, the year I graduated high school, this track had the most syncopated bassline in the history of basslines! When I first heard this track, I said to myself: this is something special and only a select few people in the world will get this. I felt like I had the key to the door and everyone wanted to get through the door to see and hear what I was listening to. This was my theme song and I would listen to it while getting dressed for school and it would set the pace for my day ahead.” 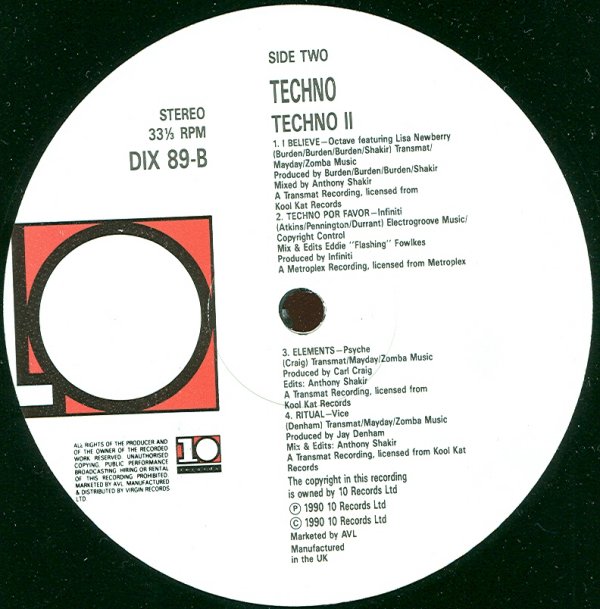 SP: “ WOW! As I’m writing this, I’m listening to it for the first time in god knows how long and I got the instant feel of being romantic and being in love. This for me is a love song without a doubt. I can remember listening to this on cassette before I knew Carl (I used to make unauthorized copies of his unreleased tracks in Derrick’s studio before I met him). Back then I didn’t want to do anything with them at all; all I wanted to do was to listen to them. These guys were doing what I wanted to be doing, so that was inspiration enough for me.” 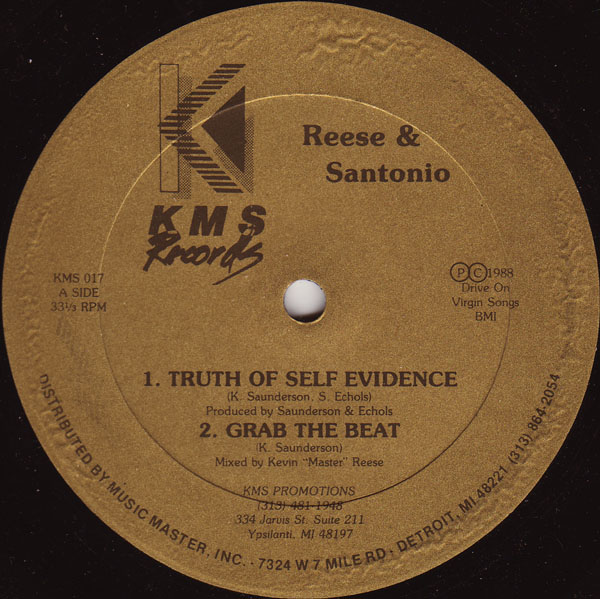 SP: “ Detroit techno is Black Music. When I heard MLK’s [Martin Luther King’s] vocals, it was such a powerful feeling. At that time no one thought of putting MLK’s vocals on a techno track, so this was definitely a statement song. WE BLACK AND WE PROUD!” 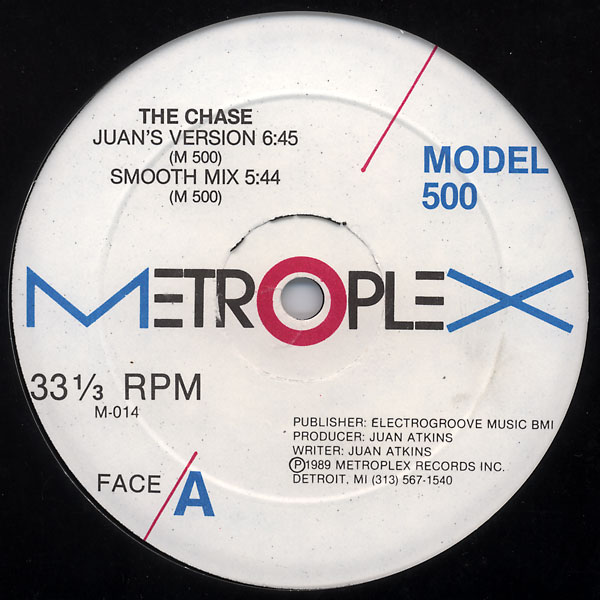 SP: “This is the track that made me want to make a techno; all the other tracks inspired me, but this one had it all. Each one of the synth lines is a song on its own and all the melodies fuse into one body of work. This was another track that I used to sit at the kitchen table and mimic for hours. I was hungry, but food was the last thing on my mind.” 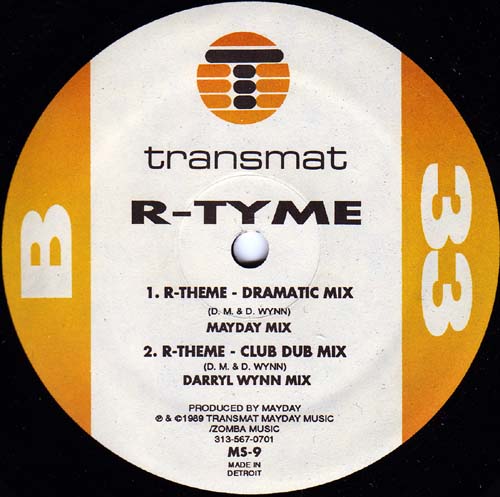 SP: “ Simply beautiful! One of D-Wynn and Derrick’s only tracks together and of course one of the main reasons that Detroit techno is so profound. You could really hear and feel every emotion in our songs. There are enough elements in the track that you could write a full score for an orchestra to play – and it has actually been done too. Modern music at its finest.” 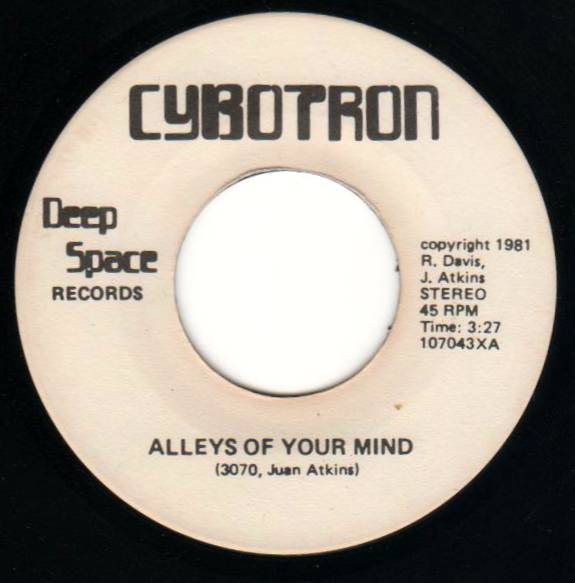 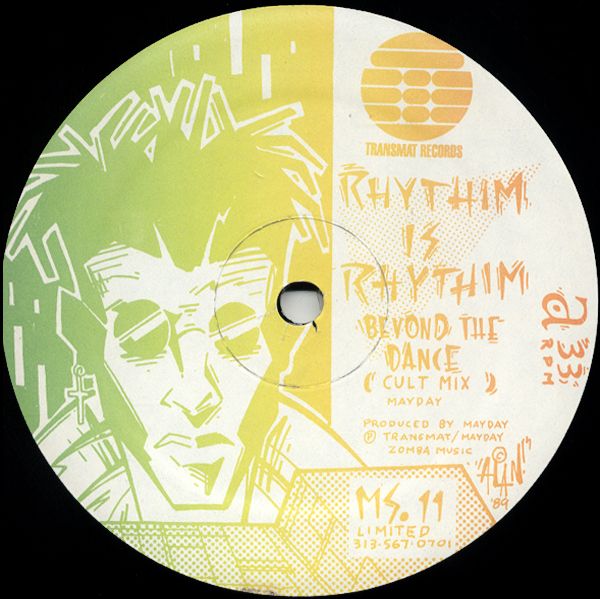 SP: “This was a very difficult decision. On the one hand, Cybotron deserves the number 1 position because this track was made when I was just 12 years old in 1981. We had a DJ named Tuff Terry come and play records at our school on Fridays and he spun this while we ate lunch. Think about it for a minute…food for your stomach and your ears! Now that’s a healthy dose of Detroit techno! This was and still is one funky-ass track.

“On the other hand, ‘Beyond The Dance’ (Cult Mix) is electronic poetry. Derrick was my idol when this came out. He would play this at the Music Institute (Detroit’s first techno club) and people went crazy because there was no kickdrum until the middle of the song. We would dance to the hi-hats, put baby powder on the wooden floors and do spin turns to the ‘floetry’ of the strings arrangements. This was futuristic dance music. When the kick came in, the whole club erupted with screams. I can remember crying on the dancefloor to this and that’s no joke. I still listen to it and get that feeling. Timeless!”