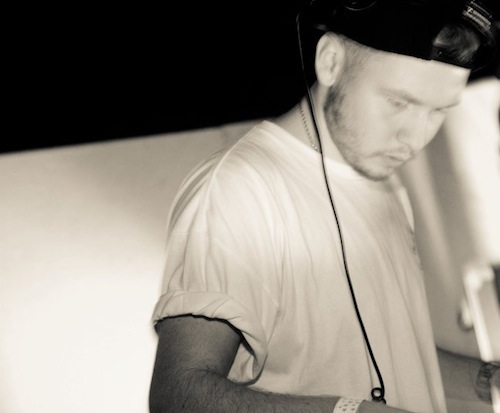 As he’s wont to do, Julio Bashmore has flipped Bobby Womack’s ‘Love Is Gonna Lift You Up’ into a resounding house anthem.

The original song, appearing on Bobby Womack’s The Bravest Man In The Universe is a bit of playful disco. Bashmore discards much of that for a remix based on a sinewy synth line and a massive build, using Womack’s vocals as a late-night call to action. The construction is similar to Bashmore’s breakthrough hit ‘Battle for Middle You.’ As the saying goes, if it ain’t broke, don’t fix it.

After beating cancer, Bobby Womack is set to tour the US and Europe (tour dates below). For his part, Julio Bashmore recently launched Broadwalk Records with the fantastic ‘Au Seve’ single.