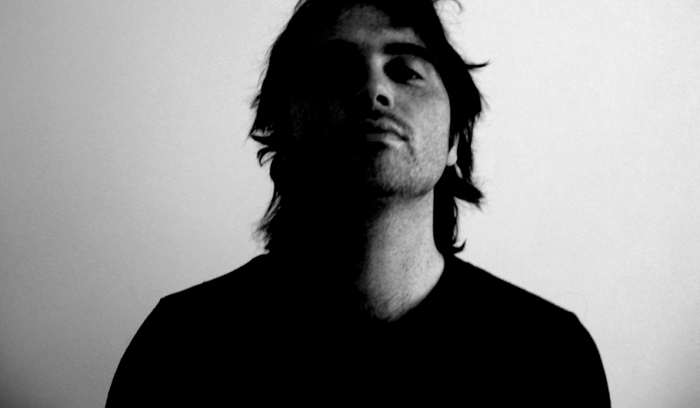 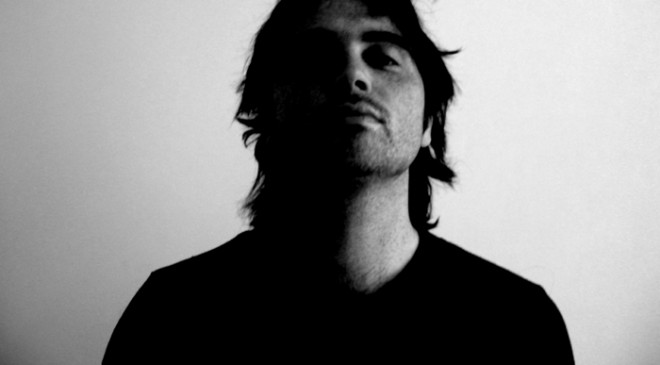 Downwards, the label run by Karl ‘Regis’ O’Connor (pictured), continues its spate of recent activity with the release of a vinyl edition of So Click Heels.

Originally released on CD earlier this year, So Click Heels is a compilation of tracks focussing on the post-punk, shoegaze and death-rock inclinations of the label, as opposed to the muscular techno sound that defined it throughout the 90s. The vinyl edition of the comp, housed in a stickered white sleeve, features eight of the twelve tracks that appeared on the CD, including cuts by Deathday, The KVB, Antonym and longtime Regis associate Silent Servant. It includes a bonus, clear-sleeved version of the CD and is available to order here.

Also newly released is a 12″ by Regis entitled Reclaimed 1-4. Little is known about the four tracks contained within, other than that they’re from “the LINO 30 sessions 2000-2001” and were “originally only dubplates”. LINO 30 was the Regis album Penetration, originally released in 2001 and reissued in 2010 with an extra track. You can listen to clips of Reclaimed 1-4 and order the vinyl here. 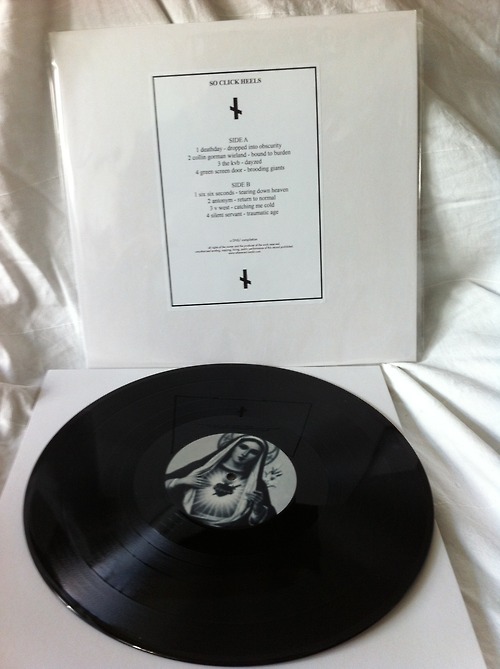