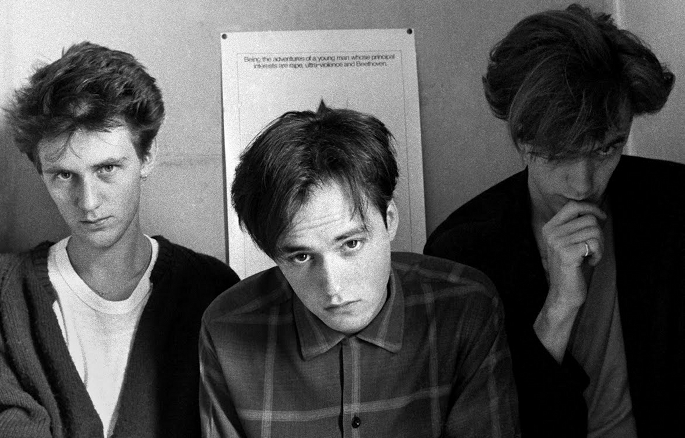 The story of British independent music in the 1980s is a well established one. And that’s precisely the probem.

With each successive telling of the story, more and more praise is heaped at the doors of the same old labels: 4AD, Mute, Rough Trade and Factory. The cultural contribution of these imprints can’t be disputed, but there are plenty of others that deserve a piece of the piece. Over the following pages we highlight just seven UK labels active between 1980-89 that we feel ought to be more widely lauded for their roles in shaping DIY musical history; expect mass suicide, financial ruin and Swiss biker girls… 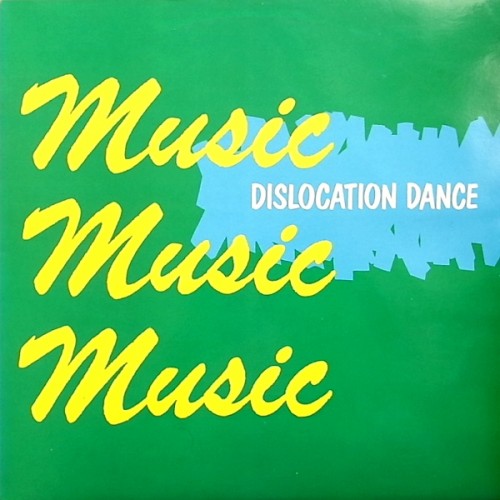 Richard Boon’s New Hormones was plagued by financial difficulties, and its output was sporadic; its legacy has been dwarfed by that of the more prolific and long-lasting Factory Records. But without New Hormones, punk as we know it wouldn’t have happened: its first release, in 1977, was Buzzcocks’ game-changing Spiral Scratch EP. Between 1980-83 it ploughed an ever more idiosyncratic furrow, releasing odd, brilliant records by the likes of Ludus, Dislocation Dance and Eric Random that helped define what would come to be called post-punk. 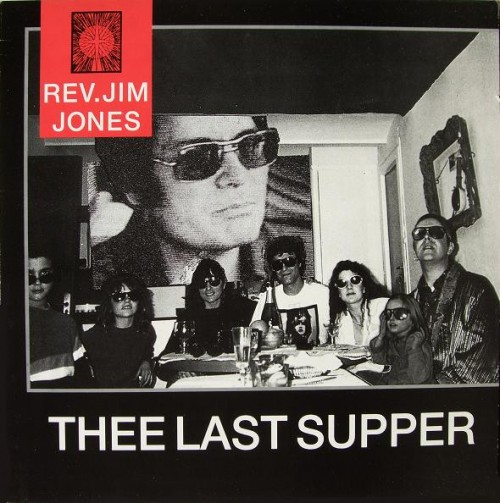 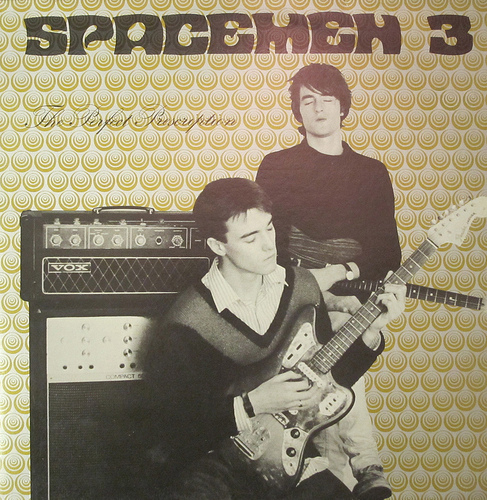 Despite providing a home for artists as vital and diverse as Spacemen 3, The Servants, The Pastels and Kevin Harrison, Glass is rarely mentioned in the same breath as contemporaries like Rough Trade, Creation et al, perhaps because it put so much stock in The Jazz Butcher, an atrociously named band who were never quite as good or as interesting as their prominence in the Glass roster implied, and who have since been all but written out of indie history.

Three essential Glass records:
Various Artists – The Wonderful World Of Glass (1981)
Spacemen 3 – The Perfect Prescription (1987)
The Pastels – Up For A Bit With The Pastels (1987) 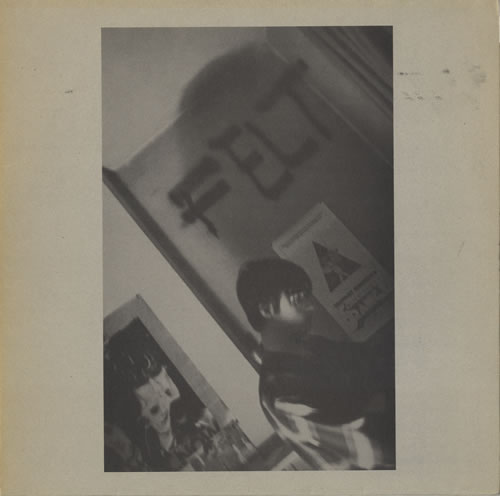 By the end of the 80s, Cherry Red’s catalogue was so enormous and so catholic in taste – part of the reason why it’s still in business today – that it had lost the auteur sheen that tends to afford a label lasting cult status. But dip into that enormous catalogue and you’ll find countless records of great daring and individuality – from the likes of Eyeless In Gaza, Felt, Dead Kennedys, Kevin Coyne, Thomas Leer and The Monochrome Set. The landscape of independent music in 1980s Britain would have looked have very different without the participation of Iain McNay’s imprint. 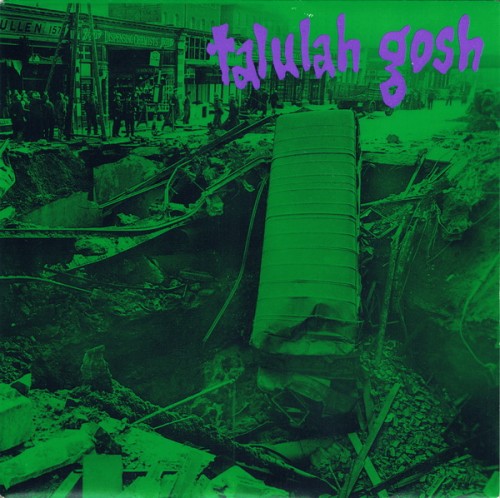 Though not exactly underrated by the twee-pop underground, 53rd & 3rd deserves to be more widely appreciated. Founded by Stephen Pastel, Sandy McLean and David Keegan, it pushed the kind of sweet, jangling indie sound synonymous with NME’s C86 compilation, and released crucial records by the likes of The Vaselines, BMX Bandits, Shops Assistants and Talulah Gosh, not to some mention some curveballs – witness the biker girl bubblegum of Swiss combo Chin-Chin. 53rd & 3rd’s legacy lives on in contemporary groups like Dum Dum Girls, Grass Widow and Veronica Falls. 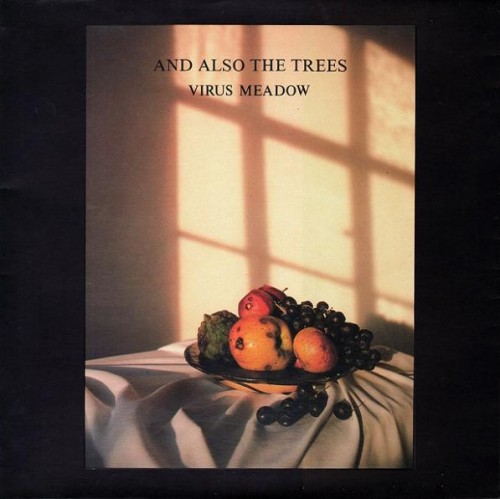 Not to be confused with the US hardcore label of the same name, most of Reflex Records’ releases were by And Also The Trees (Worcestershire’s answer to Nick Cave & The Bad Seeds), but it found room also for mysterious minimal wave group Two, RIO-style pranksters The Nose Flutes, and even the debut single by 10,000 Maniacs! Its catalogue is hardly comparable to that of a Factory or a Rough Trade, but there’s still much to be discovered in Reflex’s slender output. 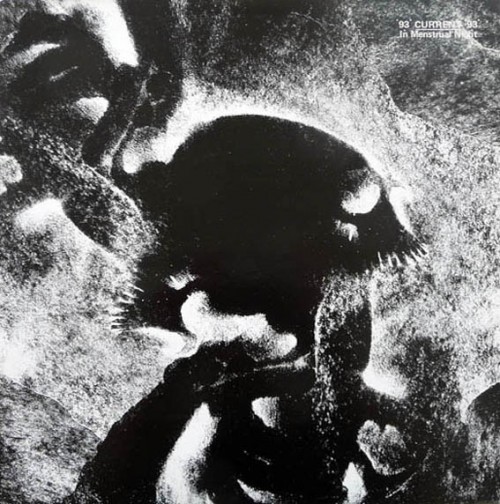 Steven Stapleton’s United Dairies label was established primarily to provide a home for his own Nurse With Wound recordings, but during the 80s he opened up the books to accommodate releases from like minds and fellow travellers, among them Bombay Ducks, Current 93, Asmus Tietchens, Irish theatre troupe Operating Theatre and Robert Haigh (who would go on to reinvent himself as jungle producer Omni Trio!).