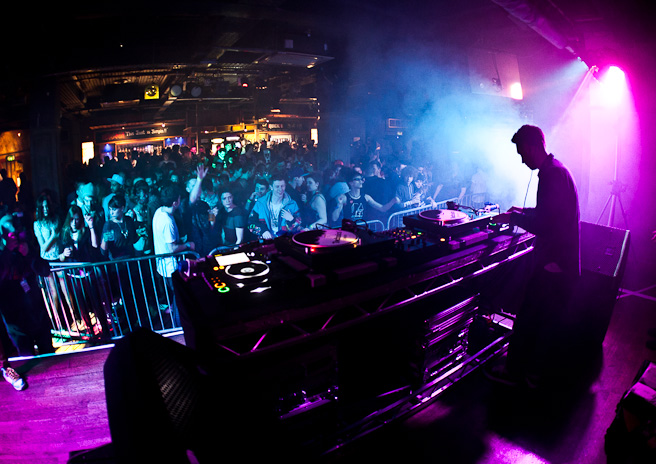 This three-day rave extravaganza boasts one of the most impressive and wide-ranging line-ups you’re likely to experience on these shores next year, with sets already confirmed from such high-calibre DJs as Frankie Knuckles, Joy Orbison, Blawan, Ben UFO, Benga, Dusky, Disclosure and Scuba, with many more selectors and live acts yet to be announced. Tickets are available here.

Bugged Out’s history is an illustrious one. It has moved seamlessly with the times – always quick to appreciate and embrace the latest trend in club music, be it electroclash, nu-rave or the post-dubstep diaspora, while staying fundamentally true to its spotless techno roots. Over the years, the club has helped break the likes of 2ManyDJs, Miss Kittin, Erol Alkan and Boys Noize, habitually re-defining British rave culture along the way; its in-house fanzine, Jockey Slut, became a major newsstand title before it ceased publication in 2004; it remains the last great dance-dedicated title the world has seen.

Ahead of the 2013 Weekender, Bugged Out mainman Johnno Burgess and his team have chosen five highlights, and five lowlights, from the club’s 18 years of existence. From surprise Daft Punk sets to major power failures, it’s evidently been quite a ride… 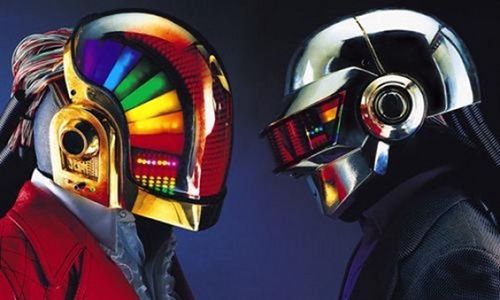 “Daft Punk had already played for us a few times since their first unmasked live show in Manchester in 1995 and we had a good relationship with them through our magazine Jockey Slut. They didn’t really have a DJ agent back in 1998 so we would ring Pedro Winter (Busy P) about bookings. We had tried to get them for our 4th birthday but to no avail. Then the week of the show Pedro rang and said that Thomas Bangalter would like to come and try out a live set from the DJ booth and was that OK? He’d just had the biggest dance hit of the year in ‘Music Sounds Better With You’ and his Trax On Da Rocks EP had also just been released.

“We then received a further call a couple of days later saying that Guy-Manuel would also like to come over so were we OK for Daft Punk to also DJ? Er, no problem! There was obviously no Twitter back then so we just alerted people to this rather amazing addition via the medium of hand-written posters outside the venue on the night.” 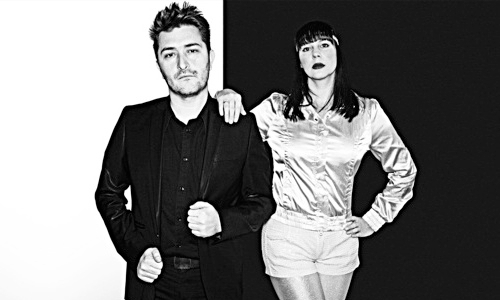 THE BEST: MISS KITTIN AT HEAVEN; EROL ALKAN’S FIRST GIGS IN THE NORTH (2002)

“Bunching these together as they both happened in the same 12 months, ushering in a much needed sea change of charisma. Miss Kittin & The Hacker’s performance at Heaven in December 2001 added some salaciousness to electronic music. Boring, blokey progressive house was still huge in the capital and seeing Miss Kittin perform ‘Frank Sinatr’a head to toe in swaddling bands and Blade Runner-style make up was heaps more interesting than Anthony Pappa in a nice jumper.

“Ditto Erol, who looked like Joey Ramone and played records like a rockstar, which was such a shot in the arm back then. Seeing him playing in Manchester and Liverpool in 2001 and making instant fans who hadn’t a clue who he was at the beginning of the night we still remember vividly.” 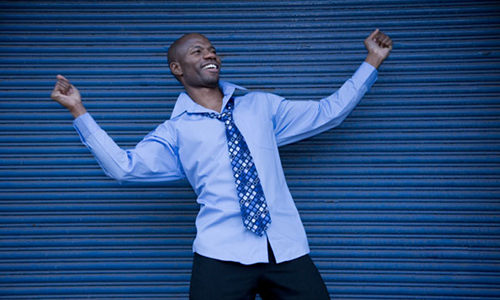 THE BEST: DERRICK CARTER AND CAJMERE AT SANKEYS, MANCHESTER (MID-90s)

“Probably the most enduring memories from the early days were the first gigs from Chicago jocks Derrick Carter and Cajmere. Carter we were tipped off about by David Holmes who had released a track by him. He played right after a Chemical Brothers live show (when they were still known as Dust Brothers) and he was just mind-blowing – even the Chems were on the dancefloor for his entire set. Cajmere’s labels Cajual and Relief were on constant rotation at the club and so we were thrilled when he made his first trip to the UK to play for us. Later he appeared as Green Velvet and we handed out 500 fun cameras at the door, ‘Camera’s ready, prepare to flash!’” 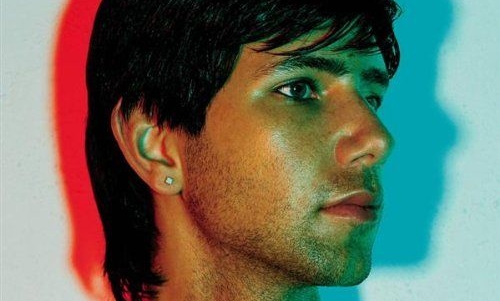 “We started a trend here that may not have been that wise: handing the talent budget over to the DJ to play with. This was for Tiga’s album launch for Sexor and he booked a lot of like-minded friends: Erol Alkan, Trevor Jackson, Soulwax (under the guise of Speculoos Dance Squad, named after a Belgian biscuit to keep their identity secret). But the genius stroke was asking us to unearth Altern-8, as Tiga had been a teenage raver and they were ‘his blues’ as he put it. They were huge on the night, still wearing the green warfare suits and dust masks and weirdly prescient as this was the year that ‘new rave’ broke. Klaxons were in the crowd taking notes.” 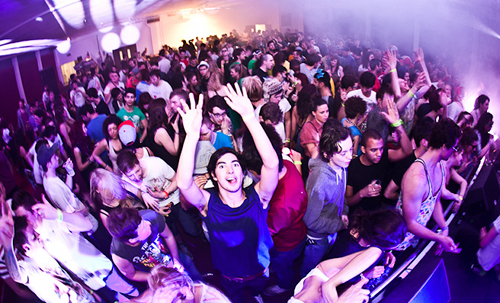 “There’s nothing better than when a plan comes together and we could sense the Weekender last January was going to be great just gone midnight on the Friday night. As ever, this was down to the crowd. They were really up for it, friendly, smiles in abundance…The DJs sensed this and notched the atmosphere up several levels. We were overcome by the responses on Facebook and Twitter on the Monday afternoon. Which is why we’re doing it all again featuring DJs that have played for us from 1994 to the present day.” 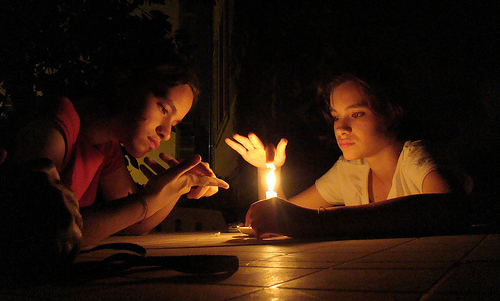 “When XOYO first opened in September 2010 we were the first night in, and so guinea pigs to some extent. The night sold out and we were at capacity. The headliners Simian Mobile Disco were halfway through their first tune when the power went off across the whole club. The emergency lighting kicked in and I waited to hear the music come back on again, hoping the sound-man would find and fix a temporary glitch. Seconds turned to minutes and then quarter of an hour passed. It appeared a fuse had blown in the building that was decades old with no way of the venue being able to fix it that night.” 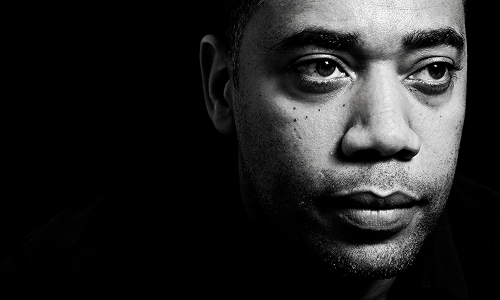 “Sometimes we are approached to do Bugged Out nights outside of our residencies; we never ‘send a banner’, we always help book the line-ups and then one of us will attend the night. I turned up at this one to be told the ticket sales were ‘not good’ and that a rival club had allegedly sabotaged the promotion. I think I counted about 65 people in the 1200 capacity room, most of whom chatted or snogged their way through sets by Carl Craig and Radioslave. Highly embarrassing.” 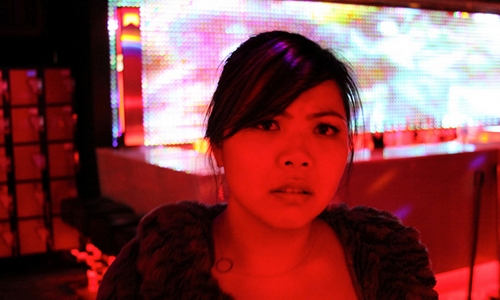 “Heart-sinking moments when the headline DJ cancels at the last minute when all the tickets have been sold. Carl Cox couldn’t make it to the first birthday due to a sudden illness (last minute save from Andrew Weatherall); Thomas Bangalter was due to play our first night at The End in 2002 (cancelled due to an ear infection that has prevented him from DJing ever since); or the time in Liverpool in 2003 when 2ManyDJs had to become Only1DJ. See also: DJs’ records being lost at the airport.” 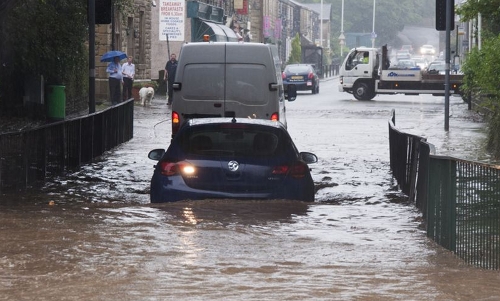 THE WORST: THE WEATHER

“Sometimes it fucking rains all night. Or snows. ‘Walk up’ dies. And we lose money. No wonder so-called EDM is so big in LA, where they don’t have this problem.” 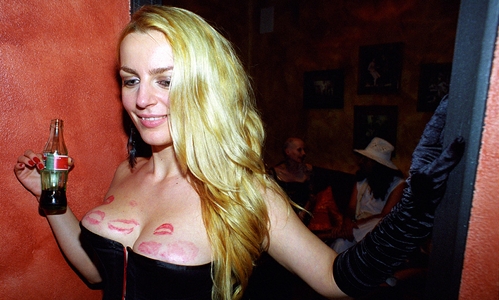 “In 1998 Ibiza was mainly about trance, cheese and people flocking to Manumission to see a dwarf suck his own cock. So we went there in 1999 and did a Saturday residency at Amnesia losing a fortune over the summer. We did two things wrong: Saturday it transpired was the changeover day when Brits went home and so the club was full of locals who always got in free; furthermore, the island wasn’t  quite ready for the likes of Jeff Mills, Carl Cox or Dave Clarke. The following year we were too bruised to go back and watched several other clubs clean up with these acts.”