secretsundaze celebrates the May bank holiday with Nick Höppner and KiNK 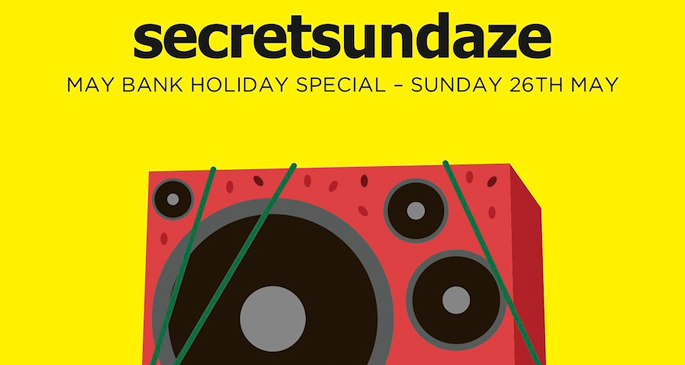 Hopefully ushering some sun and spring joy, secretsundaze have a pretty special party planned for May’s second bank holiday on Sunday May 26. Berghain/Panorama Bar resident Nick Höppner heads up the bill, and looks to be bringing a slice of Berlin cool to London with his secretsundaze debut.

Offering support will be Bulgarian producer KiNK, who was last year named Resident Advisor’s 5th best live act of 2012. Plying an acid-drenched take on the Chicago/Detroit framework, KiNK follows a slew of releases on the influential Rush Hour imprint, and promises to be an act you won’t want to miss.

Rounding off the lineup will be the Levon Vincent-affiliated New Jersey producer Joey Anderson, who promises a stark look into the burgeoning US East Coast house scene.

For more information and tickets, head over here. 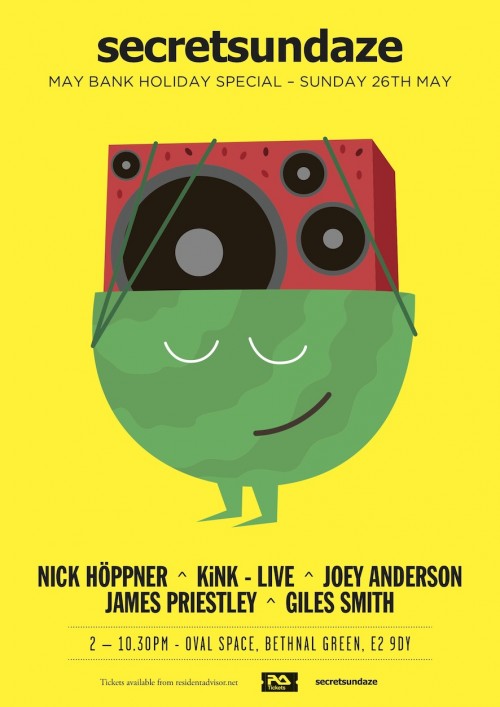 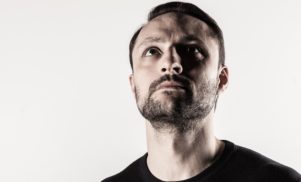 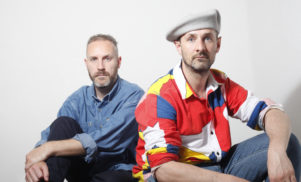 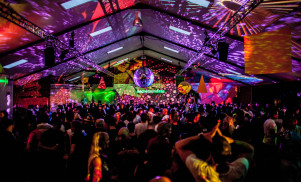 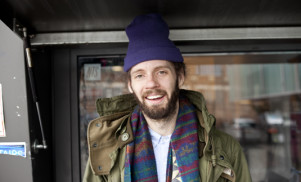 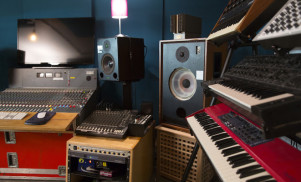 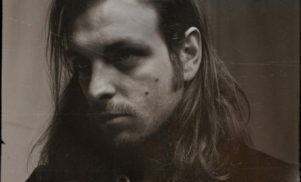 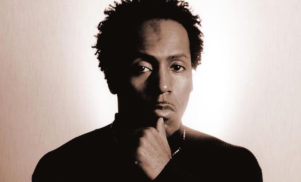 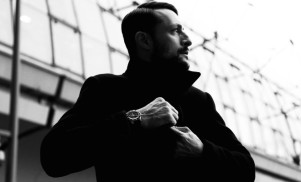 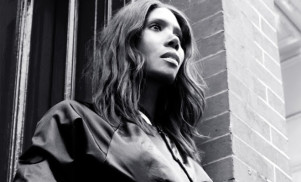 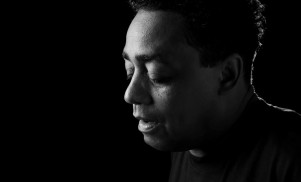 Delano Smith and Oskar Offermann to play secretsundaze in London