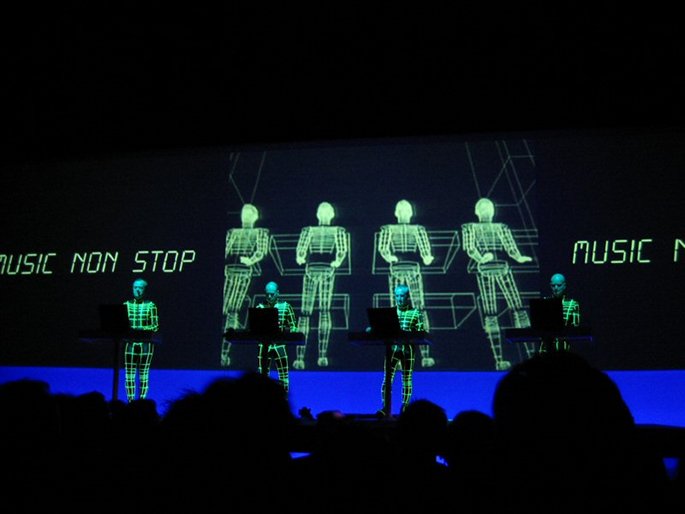 We imagine a sizeable proportion of FACT’s readership have probably set foot at some point on the CCCB astroturf, or gaped at the size and scale of the Fira Gran Via. For fans of electronic and experimental music, it’s become an (increasingly enormous) pilgrimage point, and spin-offs in Japan and South America have extended the brand’s reach even further. You don’t even need a ticket to reap the benefits: Barcelona’s clubland whirrs into overdrive over the festival weekend, hosting a slew of top-drawer nights and showcases that often match – and sometimes surpass – the offerings on the official festival programme.

To mark the festival’s twentieth anniversary, we’ve assembled 20 of the biggest draws in and around Sonar 2013, which runs from Thursday through Sunday this week. Below are ten of the best performances, talks and exhibitions taking place at Sonar, and, on the second page, ten impressive fringe events taking place in Barcelona outside of the remit of the festival.

The dons from Düsseldorf are about as perfect a headliner for the festival’s 20th anniversary as you could imagine. Expect an embarrassment of blue-chip electronic hits, all rendered in souped-up 3D. 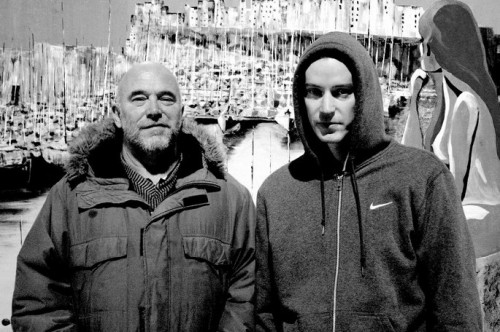 TNGHT and Melé are doing the rounds, but for an hour of straight-from-concentrate fun, the Rinse FM is still the absolute daddy. As emphasised on the recent Solitarie Vol. 1, party DJs don’t come much better.

Arch provocateur Dinos Chapman impressed with this year’s enjoyable Luftbobler album, and he’ll be presenting extracts from the record with supplementary (and, no doubt, striking) visual accompaniment. Probably not one for the nippers.

From ‘Cactus’ to ‘Shuttered’, Objekt has always delivered – anticipate a set as well-judged and carefully crafted as his impeccably produced techno puzzle-boxes.

Stones Throw joins forces with Apolkalypso in this meeting of madmen. Heaven knows what a fusion of Kubin’s weirdo electronica and Pants’ parallel universe boogie will sound like, but we’re expecting something properly off-the-wall. 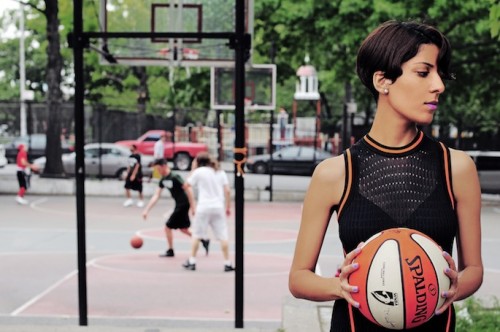 Dominick Fernow’s rattling agit-electro project is always excellent value – in the wake of the NSA Prism scandal, SonarHall might be the only place left to hide from the Man. Fatigues optional, but firmly encouraged nonetheless.

Neatly confirming what we all expected, the ‘Bring Me Weed’ 12″ proved that the On-U Sound and Tectonic bosses make a rum pair on record. Their live team-ups have been excellent thus far, and this joint appearance comes highly recommended.

The multidisciplinary artist behind last year’s thrilling/terrifying trance nightmare Quantum Jelly will present a full audiovisual elaboration of his project, featuring “laser and smoke generated columns”. Not for the faint hearted.

Matthew Herbert’s Sonar By Night DJ set will no doubt bring in the hordes, but we’re more intrigued by this comparatively sedate panel discussion.  Herbert will sit down with sound designer Patrick Bergel and AtomTM to talk through the future of the recently resuscitated BBC Radiophonic Workshop. 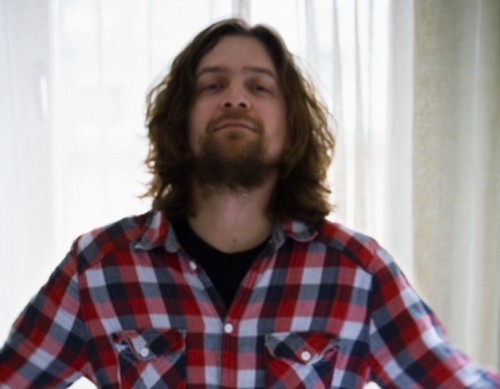 Amidst scores of dancefloor-orientated bills, An Eye For An Ear’s bash stands out as a particularly eclectic option: glitch/shoegaze favourite patten will present a live AV set; Opal Tapes’ Ex-Con will play live; and Nińo, Sunny Graves and Lolo & Sosaku bring colour and diversity. (Tickets here)

A mammoth (and faintly unlikely) b2b from Norwegian disco dude Prins Thomas and hypnotic techno veteran Donato Dozzy should make for one of the most unique experiences of the week. Eternal nomad Madteo and Ukranian star Vakula will also take the path less travelled. (Tickets here) 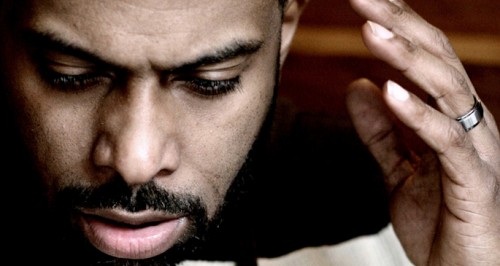 Kompakt’s free beachside shows have been running for yonks, but, given the label are celebrating their 20th anniversary, this should be a particularly enjoyable shindig. DJ Koze, Michael Mayer and Pachanga Boys offer the best bargain of the week. (Tickets here)