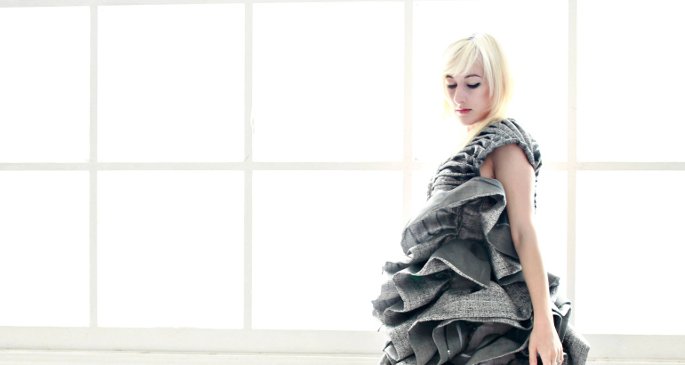 With the way individual tracks are now consumed, the idea of what constitutes a single has shifted dramatically in the last half a decade, and its for this reason that the songs reviewed across the next six pages are a combination of 12″ vinyl releases, mixtape cuts, Soundcloud uploads and more. All are treated equally – well, most of the time – with Zola Jesus, Dean Blunt, the first new Pixies song in almost a decade and more in the line of fire. 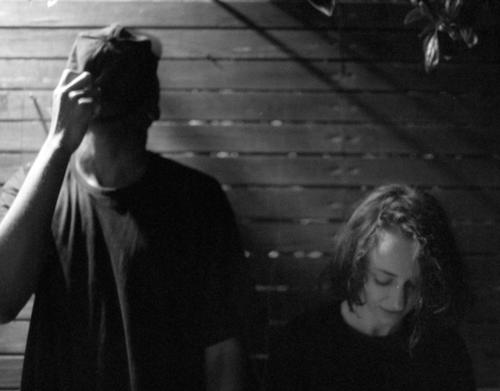 John Twells: More melancholy post-Arthur Russell meandering from Blunt here, and while it’s not as focused as the excellent Redeemer material, it’s still got a quirky charm that’s impossible to snub. Love the fact that the video’s so mundane too, it puts the track in a totally different light and makes it feel like you’re listening to some bizarre reality TV show play out or something. MTV’s Real World as directed by David Lynch. (7)

Tom Lea: Someone needs to break up with Dean Blunt every year – when he really means it there’s nobody better. That video! (8) 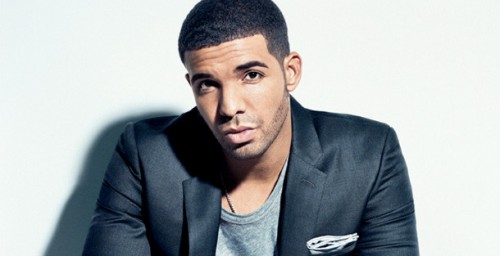 John Twells: ‘Started From the Bottom’ is great, don’t get me wrong, but it took a while for it to really grab me. ‘The Motion’ however works instantly, and brings to mind the simplistic, rubbery charisma of Drake’s debut mixtape Thank Me Later. People might rib the guy for his whiney melancholy jams, but it’s like catnip for me – I can’t explain it. I’ve probably got a parasite in my brain or something; y’all can wheel me to the culling centers later. (8)

Tom Lea: Drake apologist to the end here – cut five tracks of each of the last two albums, and you’ve got a pair of full-on classics – but the Jodeci freestyle was way better than this. So was ‘Started from the Bottom’ – marginally. (6)

Chris Kelly: Motion, indeed. The bassline is kinetic and the inclusion of Sampha, both on the mic and behind the boards, gives the song a sultry groove that Drake doesn’t usually reach for. It also helps that this one isn’t about his bros. (7) 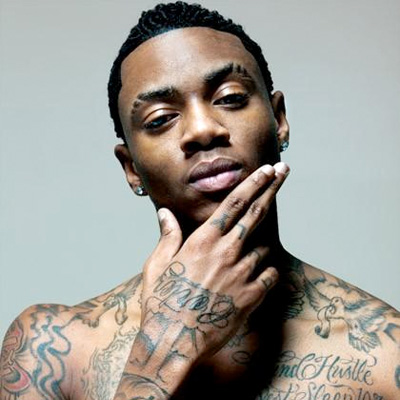 Chris Kelly: A pastiche, both sonically and lyrically, of artists who have done versions of this song better (Drake, Kevin Gates, 2 Chainz, himself). No matter how well-executed, it rings hollow. (4)

Tom Lea: I’ve played this a bunch this week and I like it a lot but you can’t shake how hard it’s just Soulja doing Drake better than Soulja usually does himself (though judging by ‘The Motion’, it’s also better than Drake did himself this week too). I don’t believe anyone who says they can’t get down with that bridge though. (7)

John Twells: Soulja Boy likely has more hard drives full of mediocre material than almost anyone else in the game, but occasionally he pulls something together that makes you realize why you still give a shit. Now I’m a paid-up Soulja apologist, but ‘Ridin’ Round’ really is a bona fide banger. What happened mate? Did you start eating your Wheaties again? It’s clearly a totally unashamed Drake rip-off (c’mon mimicking the refains too? Brazen!) and Kevin Gates might be owed a royalty check (errr… ‘Roaming Around’?) but Soulja’s always been a bit of a Robin Hood figure in the inspiration department so it’s hardly a big surprise. Thankfully he uses his dark magic for good, and this is one of the best things I’ve heard from him in way too long. (8) 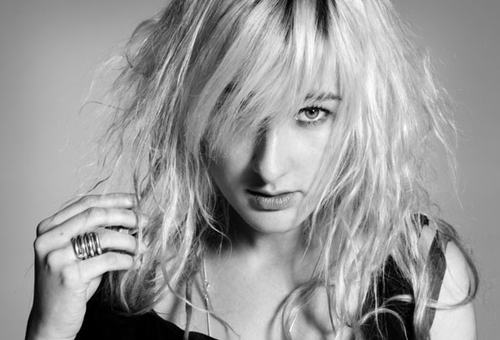 John Twells: I wasn’t the biggest fan of Conatus’s production, so the idea of a new stripped down selection of reworks definitely piqued my interest and ‘Avalanche (Slow)’ is no disappointment. Nika Danilova’s vocals were what drew me to the material in the first place, and here they sound better than ever, haunted by the very adult backdrop of luscious strings. It’s so hard to manage something like this and not come across as totally pretentious, but Danilova handles it expertly. (7)

Chris Kelly: The original version is one of Danilova’s more affecting goth operas and it only becomes more moving when arranged for strings. The quiver in her voice exposes a newfound vulnerability, as if the ice of the original has melted away. (8) 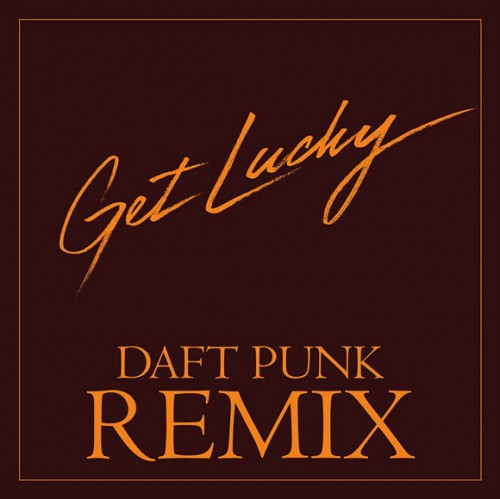 John Twells: I’m one of the handful of people at FACT HQ who really, really likes Random Access Memories, so it’s not as if I have to be convinced that ‘Get Lucky’ is a great track. It’s still good enough in edited form, but frankly I’d rather hear the regular version – I’m not entirely sure why this exists at all. It must get boring diving into a swimming pool of money every morning. (5)

Tom Lea: People are slagging this off everywhere, but I think that ‘Get Lucky’ makes way more sense as an extended disco edit. The initial two minutes that leaked made it seem like it was song of the year, but the arrangement on the five-minute single didn’t really work for me. This draws everything out a lot more, and works way better. Dudes on the internet saying you could have done this yourself in 10 minutes – no you couldn’t have. (7)

Chris Kelly: I’m shocked — shocked! — to find that self-indulgence is going on here! (5) 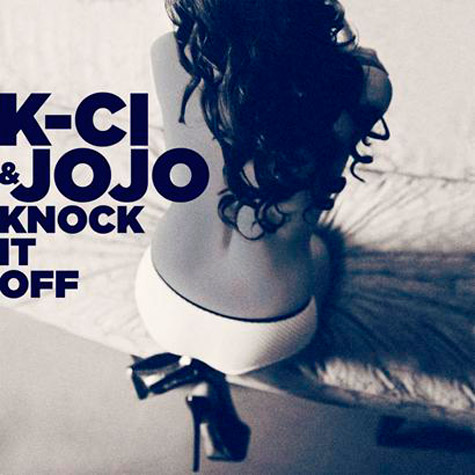 Chris Kelly: This is better than I thought it would be. They re-capture a bit of that 90s magic, but they definitely sound their age. (6)

Tom Lea: This is great! Obviously it doesn’t go as hard as ‘All My Life’ (what does?) but K-Ci and Jojo are a lot older now, and I love how it’s got the right balance between modern r’n’b with the pitched-down hook and their ’90s stuff. They’re growing old more gracefully than certain other Jodeci members, anyway. (8)

John Twells: I’m with everyone else on this I’m sure – it’s great to see K-Ci and JoJo back, but hold on a minute – apart from feeling a warming sense of nostalgia for ‘All My Life’, is there any reason why ‘Shake it Down’ demands any more than a single play? It’s not bad, but it’s about as necessary as a Friends reunion. (6) 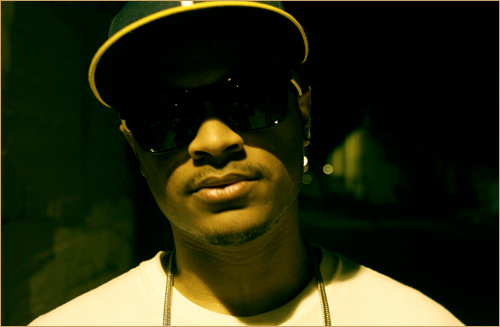 Chris Kelly: All Junglist Everything. (8)

Tom Lea: Love how hollow this is. I’m not much of a junglist but Bannon usually gets my vote. (7)

John Twells: This is what I’m talking about – a perfect union of AFX, Squarepusher and Rufige Kru. ‘NW/WB’ is exactly what I wanna hear right now – fucking good work. (9) 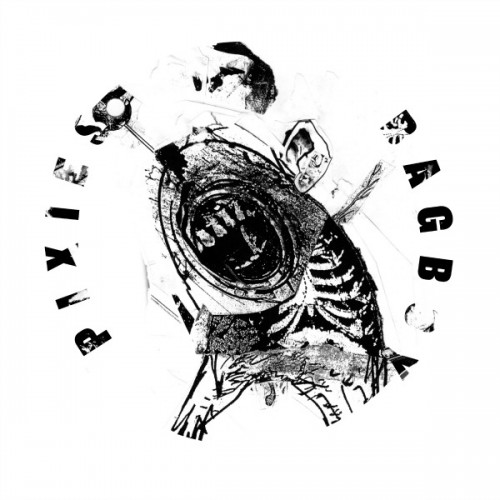 John Twells: Don’t get me wrong, I love The Pixies. I love the detail that Frank Black apparently wrote it in a Starbucks I’ve stood in countless times (and might stand in later today). I don’t however think that this is the band at their best. In fact, it’s a bit shit. (4)

Chris Kelly: Maybe because I just re-listened to Surfer Rosa for the 80s list, but it’s tough to get excited about this one. The chorus is solid but they’re lying if they say that isn’t Kim Deal singing on it. (6)

Tom Lea: So Kim Deal left the band, and a week or so later Pixies release their first single in almost a decade and it either a) features Kim Deal, but they’re pretending it’s someone else, or b) features someone who isn’t her but clearly sounds exactly like her? I know Frank Black’s a weird guy, but this seems off. The song just sounds like a Doolittle off-cut which is fine because I don’t think anyone was expecting much more – and Deal-or-no-Deal’s part is the best bit of it. (6)