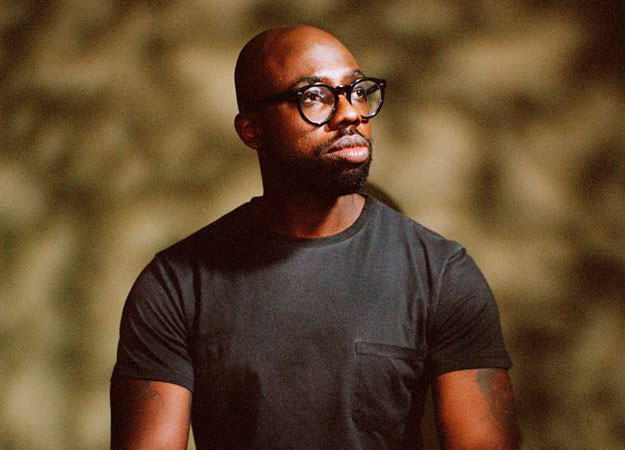 The bard of Peanut Butter Blues sets out a tour in support of his recently released second album.

Ghostpoet, AKA London producer and singer Obaro Ejimiwe, will follow his string of summer festival dates with an October tour to introduce songs from his latest full-length Some Say I So I Say Light, which features appearances from Tony Allen and This Heat’s Charles Hayward.

Squarepusher recently turned his hand to a stately, super-heavy remix of Ghostpoet’s ‘Meltdown’, while Roska has delivered a remix of ‘Cold Win’, the second single from the album.

Tickets can be found here.