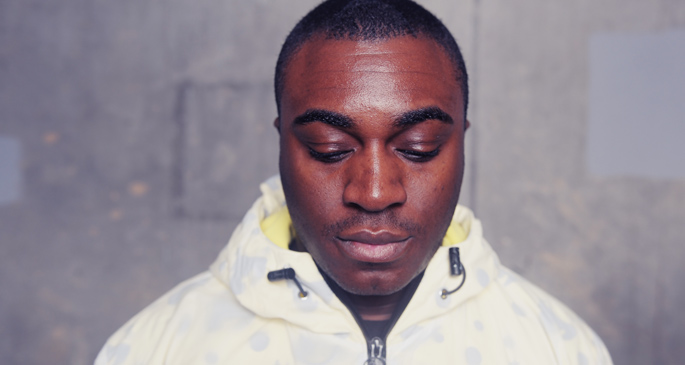 Rinse veteran Roska is easily one of our favourite producers in the Big Smoke at the moment (just check his fantastic Against the Clock from earlier this week), so we’re pretty excited that Fabric have given him the keys to the club on Friday September 13.

From the looks of it, the UK funky don is pulling out all the stops too, bringing in support from Bristol’s purple innovator Joker and Tectonic boss Pinch just for starters. New York Transit Authority is also due a set, as is regular Roska collaborator Jamie George and MA1, and the night’s rounded off by a back to back from Tom Shorter and Cause & Affect.

There’s plenty more due from Rinse this Autumn too, starting with the Sundown Festival on August 31 that will have appearances from Skepta, Brackles, P Money, Roska and more. Rinse will be holding court at Croatia’s Outlook Festival on September 1, with Roska, Kode 9, Newham Generals, Royal T, Scratcha DVA, Elijah & Skilliam and more, and on September 6 they’ll be dropping into San Antonio’s Ibiza Rocks Hotel with So Solid Crew, Oneman and Skepta. 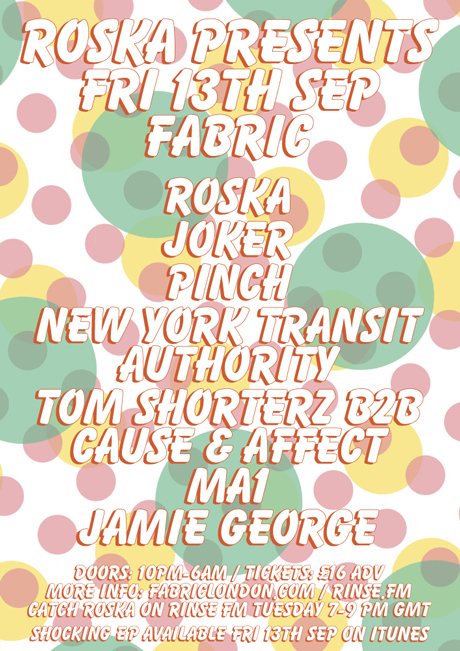