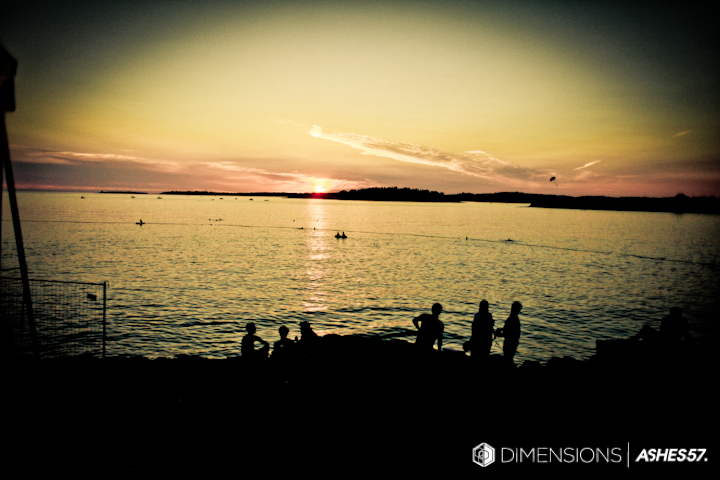 DJ EZ – After more than two decades in the game, the finest DJ in UK garage is enjoying a late renaissance with the release of his FabricLive mix next month – blink and you’ll miss his lightning-fast selector skills. 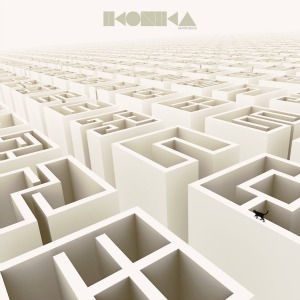 Evian Christ – The young Merseyside producer strayed into the spotlight this year with a production credit on Kanye West’s Yeezus, but his own brooding beats drift deeper into ambient landscapes and gothic hip-hop territory.

Ikonika – The Hyperdub stalwart turned the banality of touring into inspiration for her recently released second album Aerotropolis, cleverly riffing on the corporatised gloss of international air travel and the hyperactive energy of retro video games.

Jay Electronica – Hip-hop’s prodigal son might never get round to releasing that classic debut album he surely has in him, but fans of his agile and lofty lyricism can be consoled by sporadic live appearances. 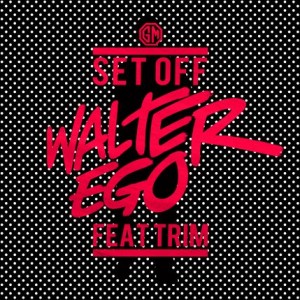 Rustie – Glasgow’s golden boy delivers ever more delirious digital maximalism built from the saccharine rush of his modern classic Glass Swords, with nods to the hip-hop vanguard as ever.

Walter Ego – Sheffield’s Walter Ego is one of a handful of UK producers currently reviving the sonic possibilities of grime, as demonstrated in his skewed take on the genre with a sharp two-track effort for Coyote Records earlier this year.

If you’ve not already bagged yourself a ticket to Outlook, then you best head here.