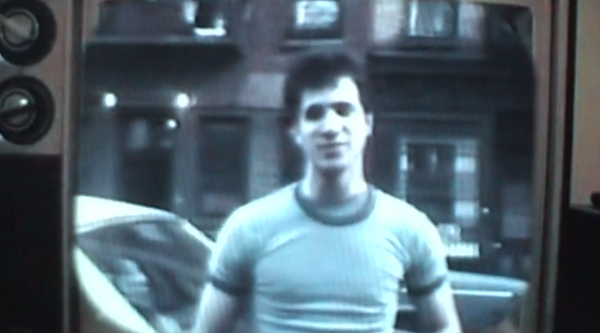 One of hip hop’s greatest man-behind-the-boards remembered by those who knew him best.

If you’re a fan of late 80s NYC rap chances are you’ve heard Paul C‘s work. The producer and engineer had his life tragically cut short at the age of 24 in what remains an unsolved murder and one of the greatest losses in hip hop history. For those unaware of who he is let’s just say that without him the likes of Large Professor would perhaps never had made the impact that they did on the music.

Over the past 13 years, English documentary maker and hip hop activist Pritt Kalsi has been documenting the legacy left by Paul McKasty, speaking with the likes of Rakim, Ultramagnetic MCs’ Ced Gee, TR Love, Moe Luv, Pharaoh Monch and more. Originally intended as a chapter for his film The Men & Their Music, the story around Paul C grew such that Kalsi felt it worthy of its own film.

Just this week he released footage of the movie, in two parts, totalling around 50 mins. This is still a work in progress, due to various reasons, and Kalsi is hoping that by sharing the footage as it stands he might attract enough attention and interest to be able to finish the project. For all the changes the media industries have witnessed, independent documentary making such as this remains a notoriously difficult ground without financial help.

Head over to Kalsi’s site for more information about the story behind the footage, and look out for a third part which should be online tomorrow. [via Ego Trip]