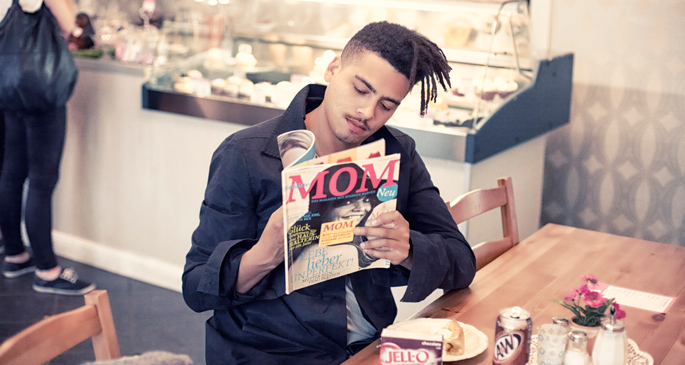 London Warehouse Events going to have a busy New Year, after their massive New Year’s Eve event was revealed last week, they have now announced the plan for its follow up.

Set in London’s Tobacco Dock – a lavish 18th century dock in E1 – the night should be perfect for anyone who can muster up an ounce or two of strength (chemical or physical) on the first day of 2014, and LWE have the line-up to make it all worthwhile. Seth Troxler and Maceo Plex will be heading up proceedings, and Desolat’s Martin Buttrich, tINI and Yaya will be taking over “one of the venue’s deep hidden crevices” (how good does that sound eh?). Elsewhere Mobilee’s Anja Schneider, Enzo Tedeschi and Heidi will also be performing.

To grab tickets head here, and don’t forget to check the video below which highlights the incredible venue.