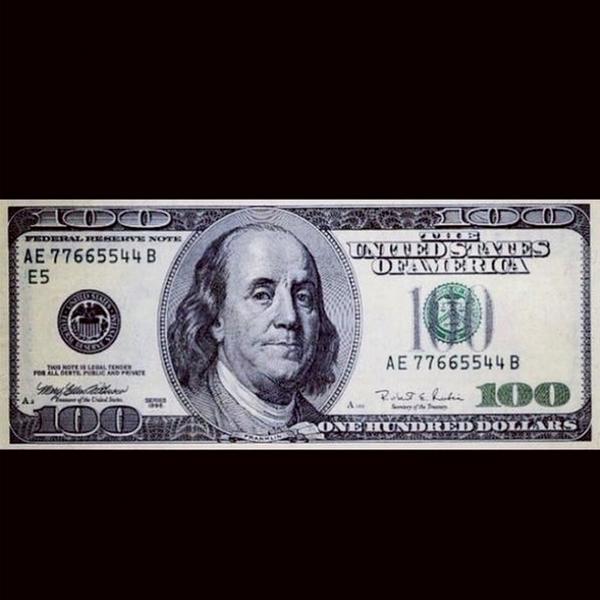 After a pretty good run in (surprisingly honest) schlock r’n’b with last year’s Sushi and this February’s COLD mixtape, James Ferraro has decided that eight months is time enough for a change, and is seeing off the year with dubious about-face NYC, Hell 3:00AM.

In a move that smacks of keeping one eye on Dean Blunt’s recent popularity and the other on The Weeknd as a target for bad satire, Ferraro has switched from glossy, bottle bar r’n’b parody to lo-fi, bedroom-dwelling tortured singer-songwriter. If it’s an attempt to create something honest, the effect is lost in the character that Ferraro has spent years projecting.

It’s particularly aggravating because NYC, Hell 3:00AM contains some of Ferraro’s most interesting material to date. As a dark ode to New York’s damp alleys and even damper motel rooms, it rings with gloominess that has very little posturing romanticism. Among ropier sections of space and text-to-speech commentary (‘Money’, ‘Toyota’, ‘Sex tape pixilation’), there are deeply immersive passages of sour strings, bell peals, churning musique concrète and pointillist hip hop synth riffs making for an unusual, raw sound.

Arrangements are angular, subject to sudden changes, with patient use of space. Loops and beats are regularly degraded via low sample rates to be slightly wet, and parts often strain and limp through unorthodox effects and delays. Soulful male samples – a welcome change from the 2000’s re-pitched divas – suit the mood perfectly, their genuinely pained expressions seeping through the mire.

But Ferraro decides to shoot these all down with his own singing. Two songs hold it together OK – the weirdly sensual croon of ‘Irreplaceable’ and the wavering yearning over ‘Upper East Side Pussy’’s deep velvet piano and strings – but the rest are just achingly, pitifully bad.

Incoherent, semi-improvised mumbling, flatter than Chino Moreno singing live – all recorded through what sounds like his laptop mic – they have no reason to be there, and only serve to question what Ferraro thinks of his audience. With the exception of the alien ‘Nushawn’, they’re hardly better when stuffed through autotune. To round things off, throw in the kind of lyrical bullshit found e in ‘Cheek Bones’ and you have the most wearying inside joke going: “I don’t want to get cancer / But these cigarettes give me cancer / And I’ll start to cry / Yeah, and I’ll start to cry / When she [unintelligible]…wuhhhh/Oo-oo-ooh …” Yeah, quite.

Spun out over a sometimes painful hour, NYC, Hell 3:00AM is a mess of an album that, despite a questionable concept, still has plenty of genuine highs. Just a shame that they’re bogged down by such incredulous ‘chuck in any old shit, they’ll lap it up’ lows.