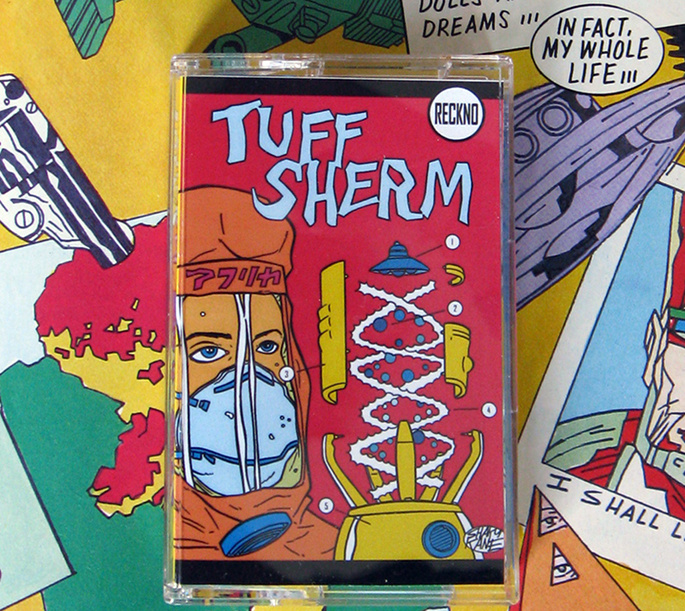 I’m not gonna lie – this past month has been the best month for tapes in all of 2013. There was a lot of great stuff released (and in fact, my favourite tape of the past month, Witchbeam’s Shadow Musick Vol. 1 , wasn’t included because it’s sold-out from the label). Anyway, I dug deep to find the treasure that is the vocal genius of Katie Gately, Astral Social Club’s maximal mindfuck, Ramzi’s worldly weirdness, kosmische from Gultskra Artikler, blasts from Tuff Sherm, sleep-inducing meditations from Heinz Riegler, and impressive synth work from Sound Out Light.

Gately’s 12” on Public Information was my first introduction to her work and made a lasting impression. With Pipes, though, she turns that up a notch. The 14-minute title piece is constructed entirely of vocals (and effects) and is one of the most stunning compositions I’ve heard in 2013. Dense layering and broken rhythms become an all-encompassing horror ride that I never want to end. What’s most impressive is that this would be an amazing piece of music regardless of the instrumentation used, but taking into consideration that it’s nothing but vocals, my mind is totally blown. Pipes is one of 2013’s highlights. 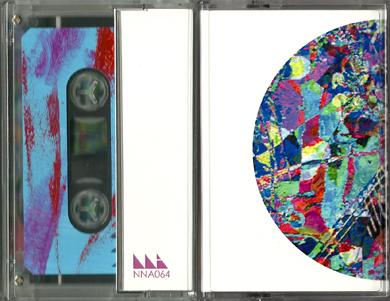 Uh, wow. Neil Campbell’s Astral Social Club has consistently been one of my favourite projects for the last 8 years. His turn into maximal electronic music is a natural progression and a welcome one. Destiny Snfu comes at just the right time, pushing chaotic machine music into strange new realms. Noisy guitar squelch detonates on ‘Romeo Challenger’ while ‘Wet Chemicals’ is the soundtrack to the sicko lounge of a future that hopefully does not (but will) exist. There’s also a bizarre funk element at play here that is gross in the best way. Closer and centrepiece ‘Rumbling Kern’ is 17 minutes of maximum thrust, building and building until the pressure has to explode in beautifully disgusting ways. Vivid sonics burst forth, no longer contained, rumbling and chiming into a death spiral oblivion indicating that its time to queue it up and start all over. 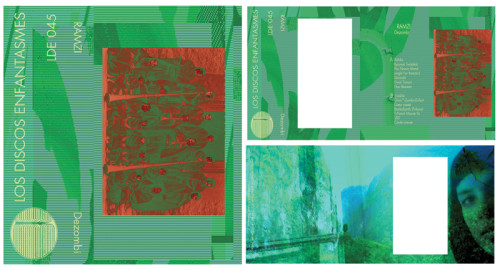 Ramzi is part of the recent crop of Montreal-based weirdos cranking out some of the best experimental electronic music on the planet. There’re so many good projects up there right now that it’s easy to get lost, but Phoebé Guillemot has set herself apart with the cut-to-pieces tropical vibes on Dezombi. Indeed, I’ve totally lost count of all the disparate elements at play on this one. Molasses-thick dubs creep up in various places, making the whole thing feel like some futuristic Caribbean dystopia. Yet Dezombi is remarkably cohesive, and makes for one of the year’s most intriguing debuts.

The amount of kosmische synth music churned out over the last three or four years could fill a massive sinkhole, but as a lot of those players have moved on to other pastures there’s still a fair number of artists returning to that line and doing great things. Gultskra Artikler’s Kristal takes a few minutes to really get cooking, but once the title track’s arpeggios filter in, it’s impossible not to be hooked. There’s a subtle melancholy to ‘Kristal’ that’s infectious, as if GA is pushing the right buttons to dig into memories that were purposefully locked away. The rest of the tape is very good, but it’s that incredibly affecting title track that does it.

So, really any of the recent Reckno batch would be at home in this column this month because they’re all damn good.  But, unsurprisingly, my favorite of the bunch is Tuff Motherfucken Sherm. This has been one of my favourite projects around over the past few years, and this follow-up to his previous Reckno tape rules. Disjointed electronic music rarely sounds this good. Add in Sherm’s sense of humor and it really is hitting all the right notes. Circular patterns dominate ‘Followfarming’ and lead me to a place I want to be lost in. The twelve minute pummel of ‘Strugglemining’ (goddamn, the titles on this are great) is the biggest highlight, though, as Sherm lopes up and down virtual peaks and valleys until that subterranean dancefloor is turned into granulated shrapnel. All hail Tuff Sherm. 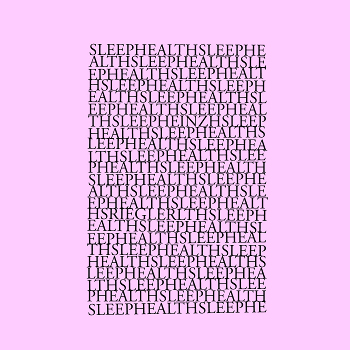 The label describes this as ‘sedative’, and that’s spot on. This is music to dream with. On these two side-long pieces that work better as a singular track, Riegler is painting with a lush but understated palette. It’s easy to be lulled into a semi-conscious state as ‘Sleep’ reaches it’s peak. Riegler finds the right balance between meditative and beautiful, so that when the listener finally drifts off, the images dancing around in his or her head will be enchanting rather than horrific. ‘Sleep/Health’ is a wonderful thing. 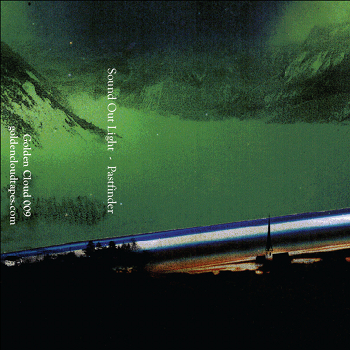 I first have to mention that Sound Out Light is the work of Dave Doyen, who is ⅓ of the best (by far) podcast around, Tabs Out. With that out of the way, Pastfinder is a glorious synth excursion through distant neon lands. Doyen covers a lot of ground here, switching between Riley-esque sonic valleys and blacked-out saw wave mountains. This is music that is carefully crafted, each detail becoming a focal point that pushes the composition forward. Doyen doesn’t just find a zone to latch on to and get comfortable in: Pastfinder is dynamic, with synthetic tones piling up on top of each other, creating dissonant layers and unexpected melodies that are impossible to ignore. This is dense, rich music that produces new discoveries with each subsequent listen. Big ups.