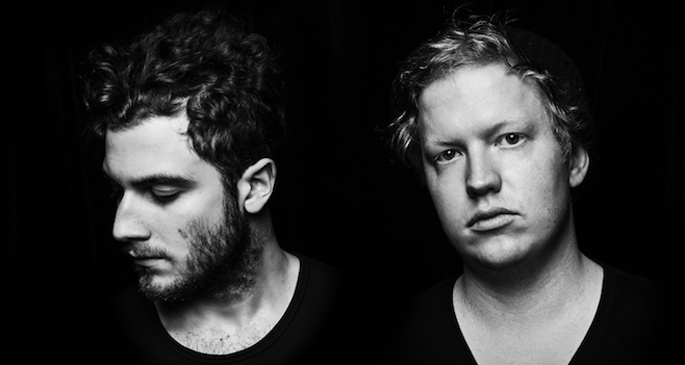 Slow-house producer Nicolas Jaar and his multi-instrumentalist collaborator Dave Harrington will return to the UK next year for a one-off event at The Coronet in London on Saturday, March 29.

The show starts at 10pm and runs until 3am, so along with other support acts (yet to be announced) it seems likely that Jaar will also be DJing on the night.

Last month the duo took to a New York rooftop for a special performance for the Boiler Room playing songs from their debut album Psychic, which FACT’s Maya Kalev described as “brimming with ideas, instruments, sounds and influences that, against all logic, actually work.”

Tickets to the event are available through Resident Advisor.