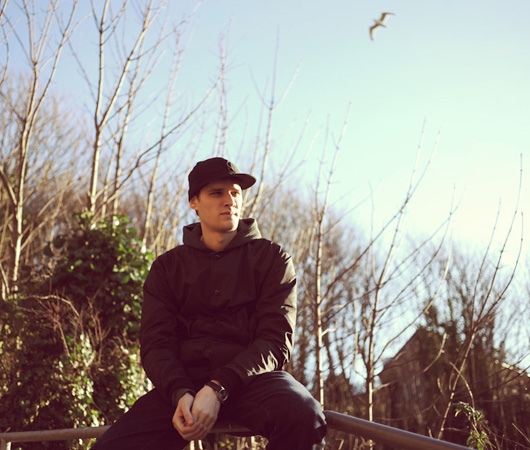 Two of the genre’s best new names lead the line-up: Murlo, who’s made waves with his ‘Ariel’ single and new intricate new EP Last Dance, and JT the Goon, a Slew Dem-affiliated producer who was behind several of the crew’s hits and has this year stepped out on his own with a series of instrumental bullets. His ‘Twin Warriors’ single, due on Oil Gang, is one of 2013’s catchiest.

The rest of the line-up is covered by residents Slackk, Mr. Mitch and Oil Gang. Free entry all night; for more on Boxed, head here.