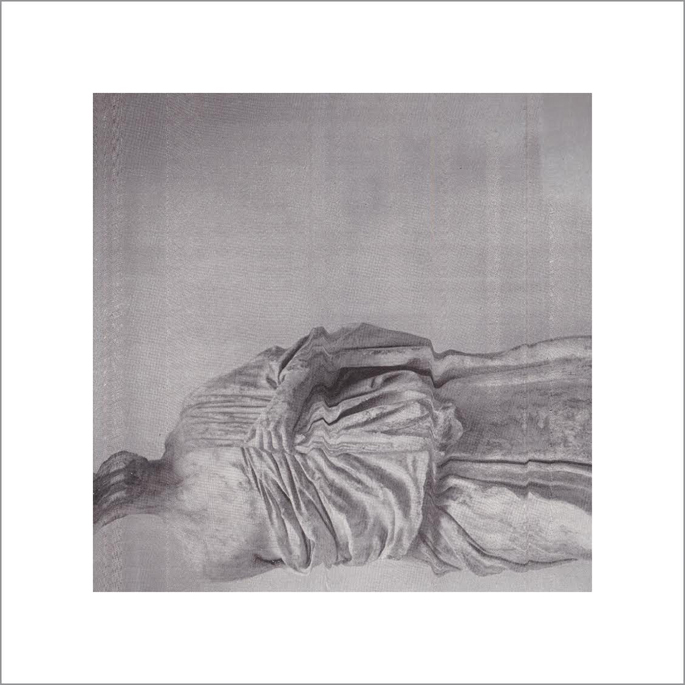 Polarizing drone peddler Wanda Group is back with a new full-length, this time for the NNA Tapes imprint.

The mysterious Brighton-based producer, best known for his caps lock Twitter tirades, shows surprising restraint here as the album neatly follows on from last year’s Opal Tapes tome Piss Fell Out Like Sunlight. Crunchy field recordings, blustery pads and the kind of ghostly sounds you’d expect to hear from the arse end of Tarkovsky’s Stalker make up the backbone of the record, and Wanda Group slowly allows fragments of harmony to creep in bit by bit, daubing a half-hidden narrative that’s revealed only on repeat listens.

It’s confusing, chilling and deeply enthralling stuff (providing you have a tolerance for disembodied drones, of course) and you can listen to the entire record below.

A Slab About Being Held Captive is out today via NNA Tapes digitally, and will be available on vinyl on December 17.